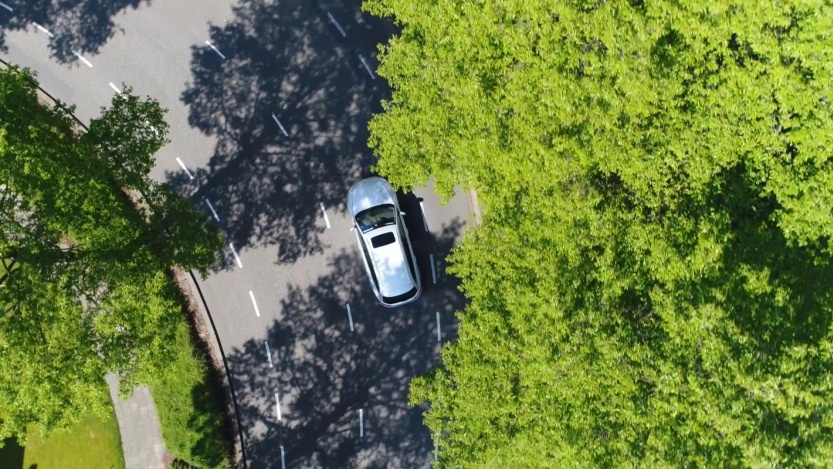 Electric cars are ever more appealing in a world where reducing carbon emissions and pollution is a growing concern for many people. Research has shown that electric cars are better for the environment. They emit less greenhouse gases and air pollutants over their life than a petrol or diesel car. This is even after the production of the vehicle and the generation of the electricity required to fuel them is considered.

Since interest in electric cars is growing all the time, there are many questions about how green and clean they really are. From manufacturing concerns to the way in which electricity is generated, we look at some of the facts surrounding electric cars and their environmental impact.

1. Are electric cars better for the environment?

The major benefit of electric cars is the contribution that they can make towards improving air quality in towns and cities. With no tailpipe, pure electric cars produce no carbon dioxide emissions when driving. This reduces air pollution considerably. Put simply, electric cars give us cleaner streets making our towns and cities a better place to be for pedestrians and cyclists. Over a year, just one electric car on the roads can save an average 1.5 million grams of CO2. That’s the equivalent of four return flights from London to Barcelona.

According to the Mayor of London, road transport accounts for around half of the capital's air pollution. It’s no wonder that the UK government and local councils want to accelerate the number of electric cars on the roads. The UK government has set a target that the sale of petrol and diesel cars will be banned by 2040.

Electric cars can also help with noise pollution, especially in cities where speeds are generally low. As the cars are far quieter than conventional vehicles, driving electric creates a more peaceful environment for us all.

Compare an electric vs petrol car yourself

The Luxembourg Institute of Science and Technology have put a fabulous tool together to help you compare the overall environmental impact of electric cars vs internal combustion engine (ICE) cars. The main aim is to let users understand why, how, and in which cases electro-mobility is actually performing according to its green image, by cutting per-km emissions from its fossil fuel-based counterpart. A second objective is to show in which conditions electric vehicles may "counter-perform": what happens when the battery size changes? or the background electricity mix? the battery lifetime? what about winter conditions affecting battery performances?

2. How does electric car production affect the environment?

Reusing and recycling batteries is also a growing market. Research into the use of second-hand batteries is looking at ways to reuse batteries in new technologies such as electricity storage. One day we could all have batteries in our homes being used to store our own energy. Opportunities like this will reduce the lifetime environmental impact of battery manufacture.

Even after taking battery manufacture into account, electric cars are still a greener option. This is due to the reduction in emissions created over the car’s lifetime.

3. What about the electricity required to fuel an electric car?

Many people question how green electricity production required to power an electric car really is.

That’s good news for our customers. Here at EDF we produce more low-carbon electricity than any other supplier in the UK(1). The GoElectric tariff is also generated from 100% renewable sources, helping electric car drivers to make more informed choices about how they charge up, maximising their environmental impact whilst driving.

4. Are hybrid cars just as good for the environment?

Plug-in hybrids combine an electric motor with a traditional fuel engine and produce some emissions during a drive.

The green credentials of a hybrid depend on how much of the journey is driven on electric miles as well as the way in which the vehicle is charged.  This is why it's important for hybrid drivers to consider how their electricity is generated. Choose a form of renewable energy, like the GoElectric tariff, and you’re making your contribution to reducing emissions.

All this shows that electric vehicles have a big role to play in reducing transport emissions and being a major factor in cleaning up the air we breathe.

Interested in buying an EV? Have a look at our electric car leasing deals.