Nuclear energy is already part of the energy mix and we strongly believe that nuclear has a key role to play in providing reliable, low carbon and affordable energy to the UK, helping to meet future demand. That's why we are investing heavily in Nuclear New Build projects.

How is nuclear energy generated? 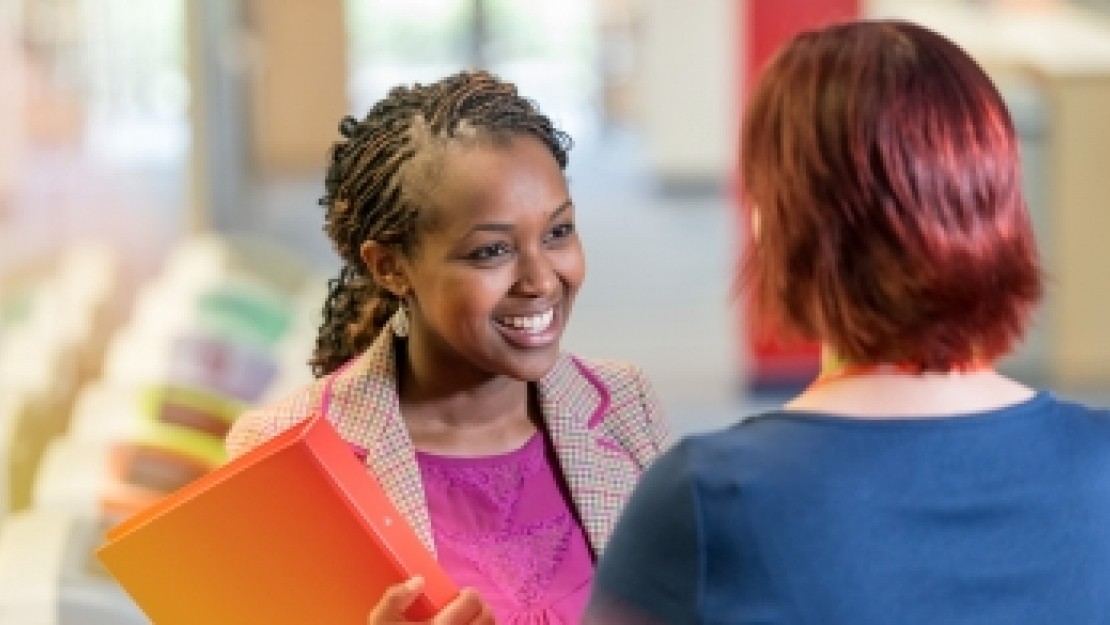 A nuclear power station turns the nuclear energy in uranium atoms into electrical energy that can be used in homes and businesses. The reactor vessel (1) is a tough steel capsule that houses the fuel rods – sealed metal cylinders containing pellets of uranium oxide. When a neutron – a neutrally charged subatomic particle – hits a uranium atom, the atom sometimes splits, releasing two or three more neutrons. This process converts the nuclear energy that binds the atom together into heat energy.

The fuel assemblies are arranged in such a way that when atoms in the fuel split, the neutrons they release are likely to hit other atoms and make them split as well. This chain reaction produces large quantities of heat.

Water flows through the reactor vessel, where the chain reaction heats it to around 300°C. The water needs to stay in liquid form for the power station to work, so the pressuriser (2) subjects it to around 155 times atmospheric pressure, which stops it boiling.

The reactor coolant pump (3) circulates the hot pressurised water from the reactor vessel to the steam generator (4). Here, the water flows through thousands of looped pipes before circulating back to the reactor vessel. A second stream of water flows through the steam generator, around the outside of the pipes. This water is under much less pressure, so the heat from the pipes boils it into steam.

A transformer converts the electrical energy from the generator to a high voltage. The national grid uses high voltages to transmit electricity efficiently through the power lines (6) to the homes and businesses that need it (7). Here, other transformers reduce the voltage back down to a usable level.

After passing through the turbines, the steam comes into contact with pipes full of cold water pumped in from the sea (8). The cold pipes cool the steam so that it condenses back into water. It is then piped back to the steam generator, where it can be heated up again, turn into steam again, and keep the turbines turning.

Nuclear energy's biggest quantity of supply challenge is that nuclear power stations take so long to plan and build. But Government policies to speed up construction time without compromising safety and accountability, and more transparent communications between energy companies, the Government and the public help to alleviate these constraints.

All the uranium the UK uses for nuclear fuel is imported, but it can be sourced from a number of suppliers. The energy density of uranium is very high, which means it can easily be stockpiled to guard against short-term security of supply issues.

By 2020, the cost of generating electricity using nuclear power should be about 7.8p/kWh, making it the most cost-effective, large-scale energy source for generating low-carbon electricity. Once running, nuclear power stations have relatively low operating costs and the capital expenditure is spread over a long lifetime of high levels of output.

Nuclear power has a carbon footprint of 16gCO2e/kWh, most of which occurs at construction and decommissioning. But averaged out over long years of operation at close to zero-carbon levels puts nuclear power among the low-carbon energy sources.

Nuclear power stations produce waste in relatively low volumes compared to fossil fuel power stations, but the used nuclear fuel and a small proportion of other waste is highly radioactive. Waste produced by the nuclear industry is more heavily regulated than waste from any other energy sector industry. Decades of industry experience have yielded proven techniques for disposing of all levels of nuclear waste.   Nuclear waste is classified into high-level, intermediate-level and low-level, based on the level of residual radioactivity. The categories define how each waste product must be treated.

Nuclear power is one of the most comprehensively regulated industries. In the UK the nuclear industry is regulated by the independent Office for Nuclear Regulation and the Environment Agency or Scottish Environment Protection Agency (SEPA). Specific laws govern storage, transport and use of nuclear materials. The nuclear power industry operates within a culture of continuous improvement. Whenever accidents have occurred at nuclear facilities, increased regulation and cooperation have followed, either nationally or internationally.

For example, after the accident that befell the nuclear reactors in Fukushima, Japan in March 2011, there has been a renewed focus on the safety of nuclear power stations. Lessons learned from Japan are being shared among the world's nuclear operators. A thorough review of nuclear power in the UK , commissioned by the Government, has been published by Chief Nuclear Inspector Dr Mike Weightman, the UK's independent nuclear regulator.   The Office for Nuclear Regulation (ONR) is responsible for overseeing security at nuclear power stations in the UK.