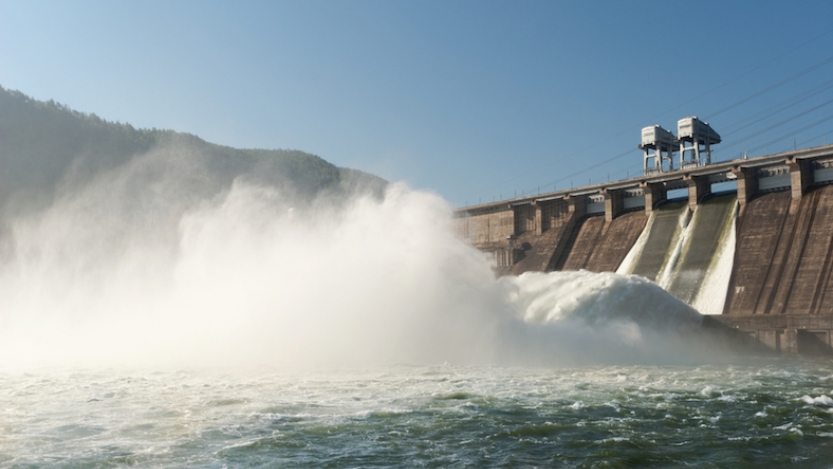 What is a renewable energy source?

Alternative or renewable energy comes from natural processes that (unlike those listed above) can reliably produce cheap energy with minimal impact to the environment.

The most popular renewable energy sources currently are:

How these types of renewable energy work

Sunlight is one of our planet’s most abundant and freely available energy resources. The amount of solar energy that reaches the earth’s surface in one hour is more than the planet’s total energy requirements for a whole year. Although it sounds like a perfect renewable energy source, the amount of solar energy we can use varies according to the time of day and the season of the year as well as geographical location. In the UK, solar energy is an increasingly popular way to supplement your energy usage. Find out if it’s right for you below by reading our guide to solar power.

Wind is a plentiful source of clean energy. Wind farms are an increasingly familiar sight in the UK with wind power making an ever-increasing contribution to the National Grid. To harness electricity from wind energy, turbines are used to drive generators which then feed electricity into the National Grid. Although domestic or ‘off-grid’ generation systems are available, not every property is suitable for a domestic wind turbine. Find out more about wind energy on our wind power page.

As a renewable energy resource, hydro power is one of the most commercially developed. By building a dam or barrier, a large reservoir can be used to create a controlled flow of water that will drive a turbine, generating electricity. This energy source can often be more reliable than solar or wind power (especially if it's tidal rather than river) and also allows electricity to be stored for use when demand reaches a peak. Like wind energy, in certain situations hydro can be more viable as a commercial energy source (dependant on type and compared to other sources of energy) but depending very much on the type of property, it can be used for domestic, ‘off-grid’ generation. Find out more by visiting our hydro power page.

This is another form of hydro energy that uses twice-daily tidal currents to drive turbine generators. Although tidal flow unlike some other hydro energy sources isn’t constant, it is highly predictable and can therefore compensate for the periods when the tide current is low. Find out more by visiting our marine energy page.

By harnessing the natural heat below the earth’s surface, geothermal energy can be used to heat homes directly or to generate electricity. Although it harnesses a power directly below our feet, geothermal energy is of negligible importance in the UK compared to countries such as Iceland, where geothermal heat is much more freely available.

This is the conversion of solid fuel made from plant materials into electricity. Although fundamentally, biomass involves burning organic materials to produce electricity, this is not burning wood, and nowadays this is a much cleaner, more energy-efficient process. By converting agricultural, industrial and domestic waste into solid, liquid and gas fuel, biomass generates power at a much lower economical and environmental cost.

What isn’t a renewable energy source?

Nuclear power is alternative to traditional fossil fuels such as coal, oil and gas. It creates fewer airborne pollutants too but it is nonetheless a finite resource. Despite the fact that generating electricity from nuclear energy is a very different process to burning fossil fuels, nuclear power is not a renewable energy source.

As we rely on fossil energy sources we need to make them as efficient as possible. Although cleaner, more efficient technologies that reduce the environmental impact of fossil fuels are desirable, they are not renewable energy sources.

Burning wood instead of coal is slightly more complex. On the one hand, wood is a renewable resource - provided it comes from sustainably managed forests. Wood pellets and compressed briquettes are made from by-products of the wood processing industry and so arguably reduce waste. Compressed biomass fuels produce more energy than logs too. On the other hand, burning wood (whether it be raw timber or processed waste) releases particles into our atmosphere. Burning wood always results in deforestation and the reduction of natural habitats so although it can be a renewable energy source, it’s not what we would call ‘alternative’.

The cost of renewable energy

In 2016, global renewable energy capacity grew by a record amount while its cost fell considerably. This improvement was largely due to a drop in the cost of both solar and wind energy.

161 GW of renewable energy capacity was installed worldwide in 2016 - a 10% rise on the preceding year and a new record as reported by REN21, a global renewable energy policy network covering 155 nations and 96% of the world’s population.

New solar installation provided the biggest boost - half of all new capacity. Wind power accounted for a further third with hydropower accounting for 15%. New solar capacity exceeded all other electricity producing technology for the first time ever.

Although traditional fossil fuels such as oil and gas still provide 80% of global electricity output, renewables are rising fast. Christina Figueres, the former UN climate chief said “The economic case for renewables as the backbone of our global energy system is increasingly clear and proven. Offering greater bang-for-buck, renewables are quite simply the cheapest way to generate energy in an ever-growing number of countries.

Renewable energy and your home

The advantages of using renewable energy in a domestic setting are persuasive:

If you're interested in getting solar panels for your home, find out all you need to know with our guide to solar panels.

Read more about how EDF Energy is working to change attitudes and practices about the way people generate and use electricity here.

To reduce our dependence on traditional fossil fuels, scientists are increasingly looking for new, renewable energy sources. Some of them might surprise you. Find out more in our article 'Alternative energy sources you probably haven’t heard of'.