Two years after contracts were signed, Hinkley Point C continues to power ahead 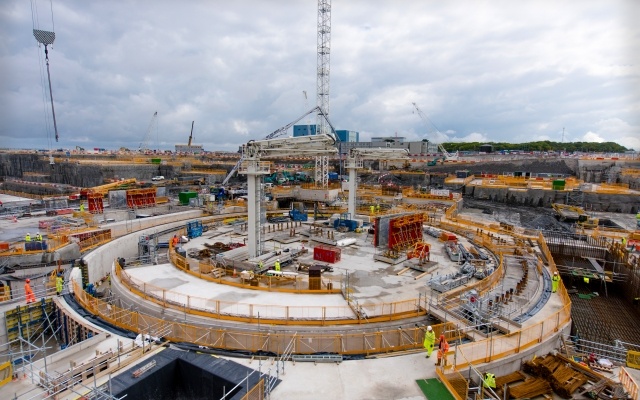 Two years after Hinkley Point C was fully launched, the scale of construction and progress has been revealed by the release of new photographs and film footage of the project.

More than 3,200 people are now at work building the new nuclear power station in Somerset. The project is on track for its next major milestone in 2019 – the completion of the 4,500 tonne concrete platform on which the reactor buildings sit. This significant moment for the project is known as “J-0” and has been underpinned by the successful completion of the final design for the work.

The project is also setting its sights further ahead with preparation for the MEH phase (Mechanical, Electrical and HVAC - heating, ventilation and air conditioning).  Today (Thursday) four major UK contractors signed the “MEH Alliance” to work together on the complex installation of cabling and pipework in the power station’s 2,500 rooms.  The innovative approach means that Altrad, Balfour Beatty Bailey, Cavendish Nuclear and Doosan Babcock will pool their expertise to work as a single entity.  The alliance aims to create new industrial capacity and jobs by manufacturing specialist pipework in Britain.

Full construction at Hinkley Point C got underway after EDF, its Chinese partner, CGN, and the UK Government, signed final contracts in September 2016.  The power station will supply the UK with reliable low carbon electricity to meet 7% of the country’s needs. The project is mobilised for an objective of initial delivery for unit 1 at the end of 2025.

Hinkley Point C Managing Director, Stuart Crooks said: “Everyone working on the project should be proud of what they have achieved so far.  Unions, contractors and suppliers are successfully working together with a complete focus on quality and safety.  Innovation and experience from other projects is helping us boost productivity and get ready for the next stages. I am also proud of the positive impact that Hinkley Point C is having on the South-West. We are determined to create a positive legacy here for people, communities, jobs and skills.”

“The project is making good progress and is on track to meet its next major milestone, creating more than 25,000 job opportunities. Nuclear has an important role to play in the UK’s energy future. The Government demonstrated its commitment to new nuclear through the Industrial Strategy Nuclear Sector Deal and commissioning Hinkley Point C – the first new nuclear power station in a generation.”

EDF Energy CEO Simone Rossi said:  “Hinkley Point C is making good progress and we are determined to honour the trust put in us to build it.  Now the nuclear industry has been restarted, there is a unique opportunity to reduce costs for a follow-on project at Sizewell C.”

CGN UK CEO Zheng Dongshan said: “We are delighted to make our contribution in the form of the expertise we have developed from the successful delivery of the EPR technology at Taishan.  The long term industrial partnerships forged at Hinkley Point C will provide the foundations on which the UK’s future nuclear power stations are built.”

Find out more about our nuclear new build projects 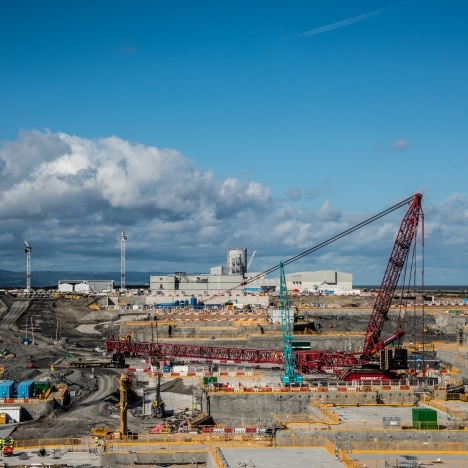 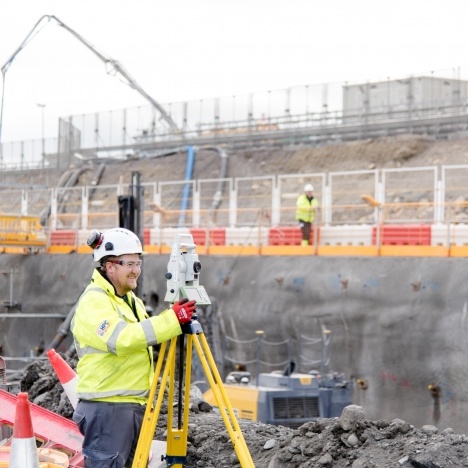 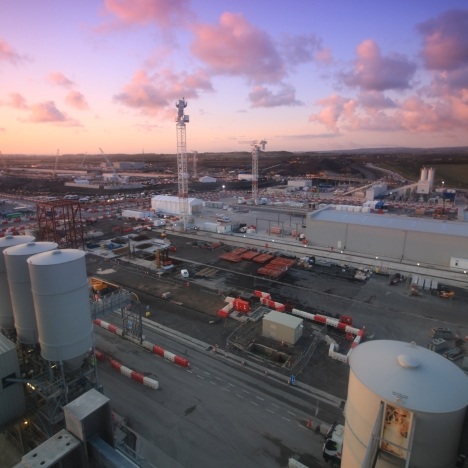 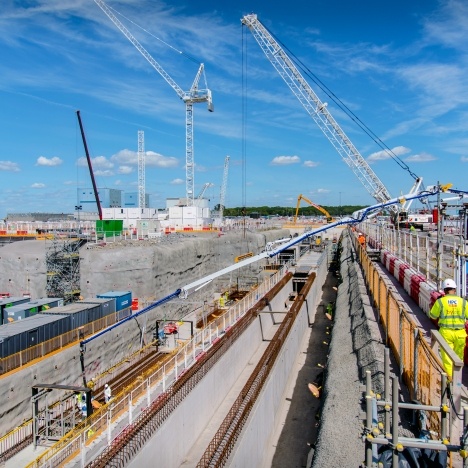 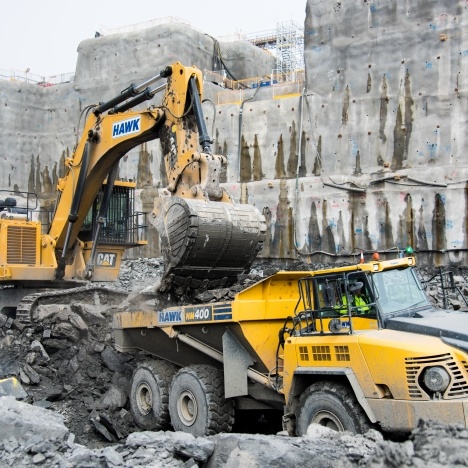 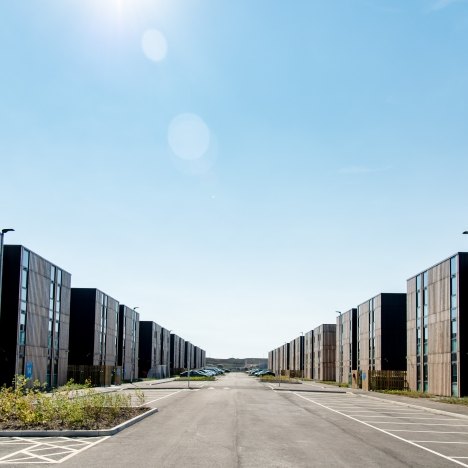