The Board of EDF Energy has today appointed Colin Matthews CBE as its Non-Executive Chairman with effect from 1st November 2017.  On the same day, Simone Rossi will become CEO, succeeding Vincent de Rivaz CBE who is stepping down after nearly 16 years in charge of EDF Energy.

EDF Energy is the UK’s largest producer of low-carbon electricity, and supplies electricity and gas to millions of residential and business customers. It is a wholly-owned subsidiary of the EDF Group.

Colin was CEO of Heathrow Airport until 2014 and is currently Non-Executive Chairman of Highways England Ltd and Renewi PLC. Simone was until recently Senior Vice President of EDF’s International Division based in Paris, after serving in London as CFO of EDF Energy from 2011 to 2015.

EDF Group Chairman and CEO Jean-Bernard Levy said “I thank Vincent warmly for his outstanding contribution to EDF throughout his remarkable career. Under his leadership, EDF Energy has grown to be the UK's largest generator of electricity, supplying more than 65TWh of low carbon nuclear electricity in 2016. The landmark Hinkley Point C project is now fully under way, and Vincent leaves the company in a strong position for future success."

Under Simone's leadership, EDF Energy will be tackling some of the most significant opportunities and challenges associated with assuring Great Britain's future needs for energy in the low carbon economy. Colin will bring much valuable experience from engineering industry and UK infrastructure.”

Colin Matthews said "I am proud and excited to be joining EDF Energy as it plays such an important role in our country's energy supply now and in the future.” 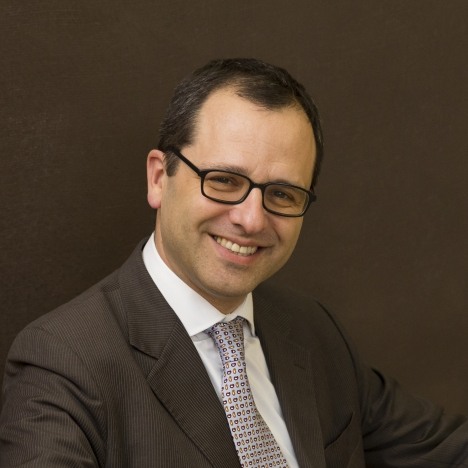