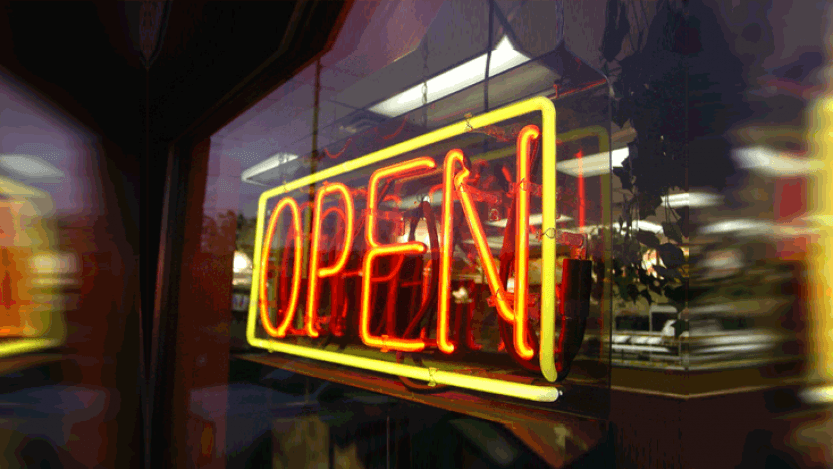 In New York it’s illegal. But in London they do it brazenly and openly – in all weathers.

I’m talking about shops leaving their doors open to warm the winter streets and (the subject of New York City’s 2008 legislation) cool passing customers in summer.

Here in the UK, the sting in winter’s tale has been the coldest March for 50 years. And yet a representative from one high street chain, with an otherwise excellent CSR record, stated it’s company policy to leave doors open – with special dispensation to close them if it’s actually snowing!

Research by Cambridge University, commissioned by the Close the Door campaign, suggests that closing a shop door when heating is being used cuts energy use by up to 50%.

Of course, retailers calculate – or rather, it is received wisdom that – they make more money from customers enticed in by an open door, than they lose in higher energy bills.

But the same research found no conclusive evidence that either footfall or transactions were affected by closing the shop door.

The researchers recorded door openings when the door was closed (an underestimate, as groups are counted as one door opening) and no consistent trend was found when compared with beam-interruption footfall data for open doors.

In New York City, it is illegal for stores over 4,000 square feet or with five or more stores to leave their air-conditioning on with their doors open. Fines of $400 a time are meted out for each violation.

In the UK the Close the Doors campaign has some high-profile supporters – Tesco, M&S and Costa, for example; Secretary of State Ed Davey and Mayor of London Boris Johnson say it’s simple common sense.

It makes financial sense too. Energy procurement has become as much an issue for the finance director as energy professionals. The job titles of people who came to EDF Energy’s sell-out seminar How to future-proof your energy strategy in a changing market at the Chartered Institute of Management Accountants a few months ago confirmed this.

In France, the lights in all non-residential buildings must be switched off an hour after the last worker leaves the premises. All exterior and shop window lighting will have to be turned off by 1am. The new law takes effect from July 1 this year. (There may be other benefits too –Chicago’s tall buildings dim their lights at night during the spring and autumn migration, saving the lives of more than 10,000 birds).

From April this year, all businesses listed on the main market of the London Stock Exchange will have to report their levels of greenhouse gas emissions.

The UK is the first country to make it compulsory for companies to include emissions data for their entire organisation in their annual reports. The public will be able to see which companies – including more than 20 listed retailers – are effectively managing the hidden long-term costs of greenhouse gas emissions.

Chances are we won’t need to go down the New York route: as consumers become better informed, they’ll vote with their feet.