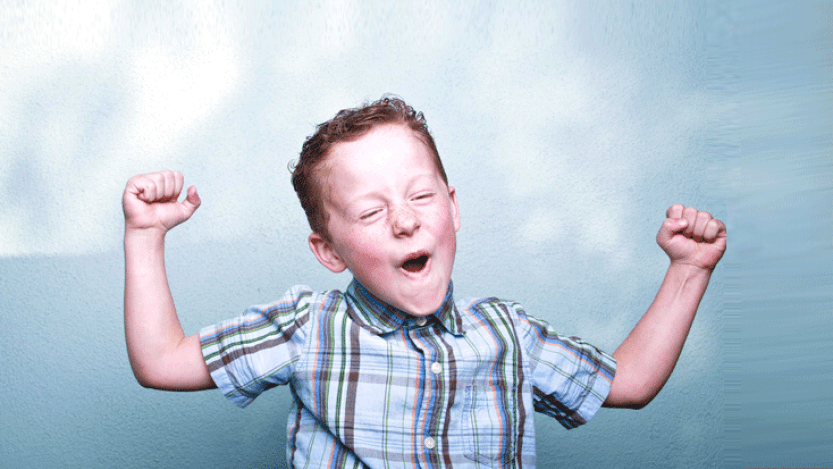 A couple of weeks ago, I wrote about how some organisations are challenging the assumption that as their organisation grows so must their energy consumption.

One of the examples I referred to was APS Salads, whose investment in new technology paid for itself in terms of energy savings.  You may not have heard of them, but if you shop at Tesco or Iceland you’ve probably bought their tomatoes.

APS Salads is a truly inspirational organisation when it comes to its attitude towards energy, largely thanks to Phil Pearson, its Group Development Director. Phil spoke at last year’s Talk Power conference, and he really brought it home for me how much easier it is to drive energy saving projects when there’s someone on the board who’s truly engaged and enthusiastic about them.

Phil is the perfect example of that kind of person. He’s committed to energy efficiency, comes up with a lot of initiatives himself, and he owns a large percentage of APS Salads, so if his passion alone isn’t enough to get the rest of the board on side, his executive clout usually is.

It’s too rare these days to find someone in Phil’s position who’s willing to put his hand in his pocket and pay more money in the name of doing the right thing. But APS Salads is clearly reaping the benefits of being an exception to the rule – it’s on track to double its landholdings in Kent for the second year running, largely thanks of some of the technologies Phil has helped to introduce.

For instance, he personally convinced his board to invest in a bar refinery, which uses the waste products from the company’s greenhouses to produce bio-methane.

They’re now using this to fuel a combined heat and power system, and are moving towards being able to use it as transport fuel for their fleet. It’s made the greenhouses a closed system: every waste product the system generates is made use of somewhere, so the system as a whole generates zero waste. All because Phil went to the board and said, “I want to do something interesting with our waste. I’m putting my share in; how about you all match me and we get on with it?”

Of course not every business can rely on board-level support from a champion like Phil, and a single powerful figurehead is no substitute for a company-wide culture of energy efficiency. But APS Salads is a great example of how a bit of enthusiasm in the right place can motivate a whole business to steer in a new, potentially more energy efficient and profitable direction.