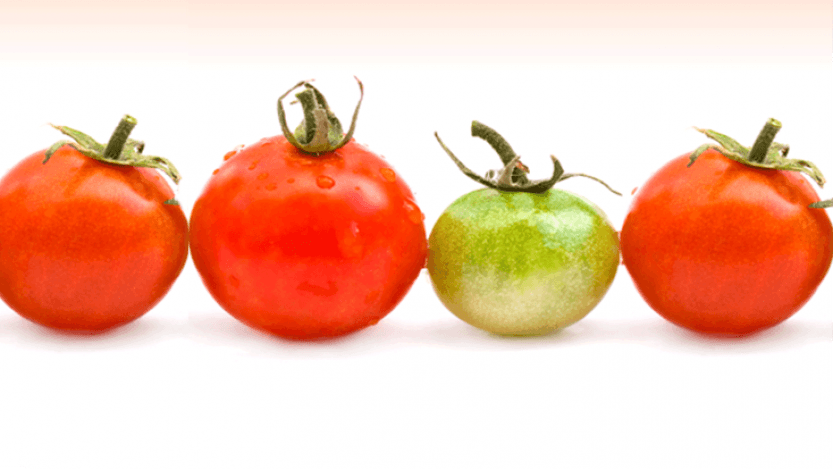 Things are looking up according to economic data released this week by five different organisations.

The sources of positivity are Lloyds TSB’s Purchasing Managers Index: the CBI’s GDP forecasts, BDO’s Output Index; Barclaycard’s analysis of consumer spending in April; and labour market forecasts from the Chartered Institute of Personnel and Development.

So as growth returns (don’t uncross your fingers yet, mind) to the UK, as energy managers we should challenge the assumption that as organisations grow, so does their energy consumption.

The assumption sounds logical but a couple of the organisations who took part in last year’s Talk Power Conference proved it wrong.

Harrods now trades on Sundays and stays open later on weekdays, increasing the store’s trading hours by a total of 22%. And yet it’s still managing to reduce its energy consumption year on year.

Similarly, APS Salads – one of the UK’s biggest tomato producers – has been doubling the area of its production sites year on year while reducing both energy consumption and waste.

So how have these organisations pulled this off?

In both cases it’s thanks to an organisational culture that understands how investment in new technology can pay for itself in energy savings.

For instance, APS Salads invested in a computer system that monitors and optimises the temperature, humidity, carbon dioxide level, light and air movement in its greenhouses. The system uses information direct from the Met Office to gauge whether conditions in the greenhouses need to change, or whether the weather the following day will balance out any variances without damaging the plants.

This saves on heating and cooling – enough that the system paid for itself within six months of purchase. And perhaps most importantly it’s scalable, so the business can maintain the same level of energy savings as it acquires more greenhouse space.

Harrods now uses more energy efficient refrigeration in its food hall displays, and has installed sensors to make sure that energy-hungry equipment like escalators and HVAC ramps down automatically when it’s not needed. Again, the refit required an upfront investment, but it enables the business to trade for longer while cutting its energy use.

Applying the right technology for the job is what’s delivering the energy savings. But without an organisation-wide understanding of the economies of investment, savings, payback periods and scalability, the likelihood is no one would even realise the technology was needed, let alone which technology is most suitable in each situation.