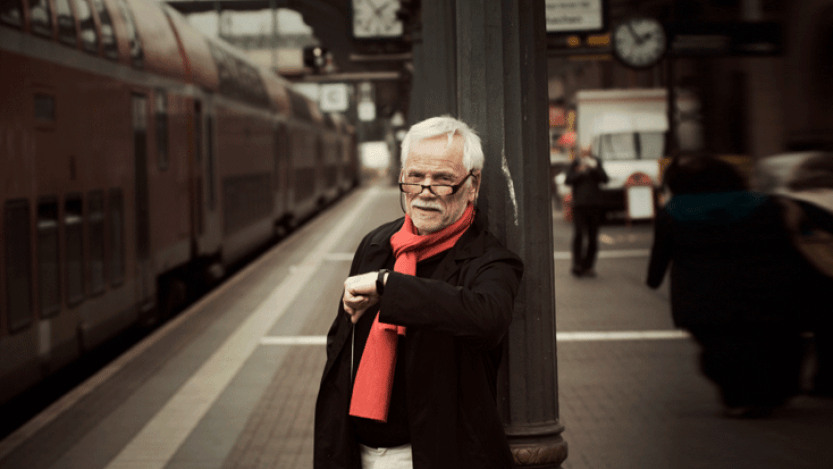 Right now we’re in the Goldilocks zone for energy efficiency. That’s according to Richard Postance, Power and Utilities Adviser for Ernst & Young.

He was speaking at Talk Power 2012 and what he meant was that we’re in a time of low economic growth, and becoming more energy efficient is the most palatable option for businesses trying to grow their profits.

After all, if the economic conditions aren’t right for increasing turnover, growing profit means reducing costs, and reducing energy bills is preferable to reducing the wage bill by cutting your head count.

You can reduce energy bills by shopping around for a better tariff, of course, or making better use of off-peak rates, but the cheapest megawatt hour is always going to be the megawatt hour you avoid consuming altogether.

It can be difficult to justify the capital investment in new energy saving technology when you’re competing for company funds against a new store fit-out, say, if your business has a retail component.

But some organisations seem to be waking up to this idea of Richard’s, that energy efficiency is the best way to grow profits at the moment. We’re seeing some pretty large-scale, credible organisations starting to undertake gain share agreements: integrating the technology, delivery and operation along with the necessary finance, guaranteeing reduced operating costs – without any negative effects on the balance sheet.

Luxury and efficiency – can you have both? 2013: time to re-engage in employee engagement