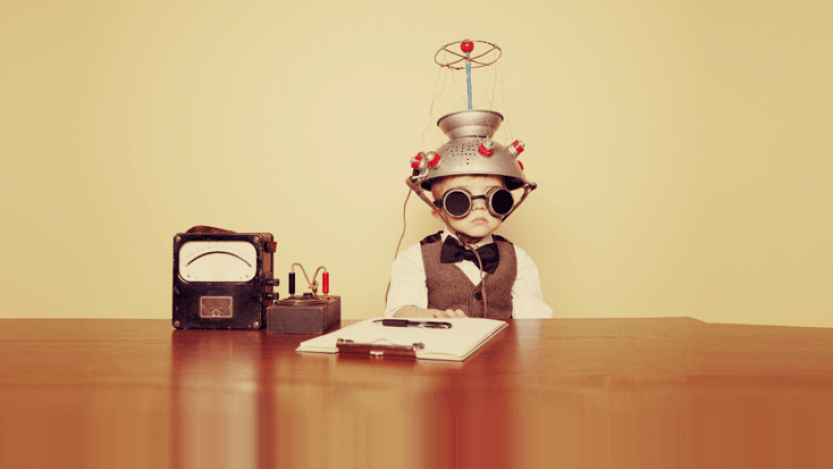 What’s the ideal energy future as far as business is concerned – and does it look anything like the energy future we actually seem to be heading for?

Following this year’s Talk Power Conference, I think we’re much closer to answering both these burning questions.

Let’s start with where our current circumstances are taking us. Andrew McNaughton, Chief Executive of Balfour Beatty, reminded the conference that a fifth of the UK’s electricity generating capacity is due to come offline within a decade. Andrew traced this crisis back to a lack of sustained investment in the UK’s economic infrastructure – not just power, but water, transportation and communication networks as well.

And it’s not just about keeping the lights on. Turning the UK’s cyclical economic recovery into sustained growth will take a substantial and lasting increase in infrastructure investment, according to Richard Lambert, formerly both Editor of the Financial Times and Director General of the Confederation of British Industry. Big infrastructure projects like Hinkley Point C create good jobs – plus, a country with strong energy infrastructure is a more attractive prospect for foreign investment.

But there are some serious obstacles to overcome before infrastructure investment can hit the levels needed to turn the economy around. Richard talked about short-term thinking and the skills shortage. McKinsey & Company Director Antonio Volpin brought up political risk – the tendency of politicians and regulators to change their minds, causing volatility that can spook investors.

Our own CEO, Vincent de Rivaz, delivered the positive news: we do seem to be heading in the right direction. The government acknowledges the need to invest £110 billion in energy infrastructure by 2020 to keep the lights on, and its electricity market reforms take a long-term view that reflects this need.

But is there an even better path we could be on?

Sid Cox is the Director of B2B at EDF Energy. With over 20 years' experience in the international energy industry, Sid brings a wealth of knowledge and expertise to the table.