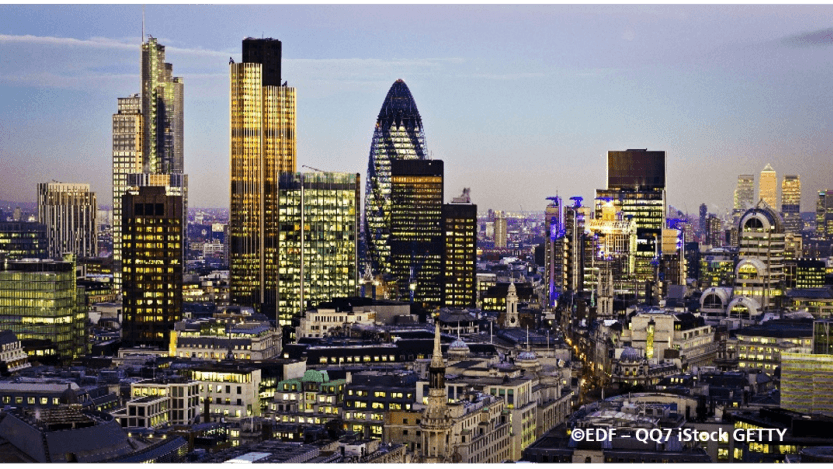 Intelligent cities, future cities, smart cities; - all terms that are used to describe how a technology-led and data-driven future will shape our cities.

Urban areas have always been focal points of human economic activity with 80% of the global GDP now generated in cities [1]. That said, cities have been an even more topical subject recently, and for good reason. In 2007, it was reported that for the first time in human history more than half the global population live in cites, and the UN estimates that 66% of us will be living in cities by 2050 [2].

This urbanisation trend, coupled with issues of sustainability and the increased pressure on city services, presents both a challenge and an opportunity for countries across the world. “Reducing the impact of urbanisation through increasing energy efficiency and switching to clean, low carbon resources is clearly critical”, noted the World Energy Council” [3]. This urban energy transition will require open collaboration and innovation across the different facets of a city, which is one of the hallmarks of the smart cities concept.

The exact definition of what constitutes a smart city is quite nebulous. The Smart Cities Council defines a smart city to be one that has digital technology embedded across all city functions [4]. And IBM defines a smarter city as one that makes optimal use of all the interconnected information available to better understand and control operations [5].

Given the breadth of technologies and the broad range of applications linked to smart cities, it is no surprise that it is such an elusive term. However, when boiled down, the common denominator is a drive for efficiency. In that context, EDF Energy R&D UK regards the smart cities concept to be the integration and optimisation of the complex systems which make up cities to improve the quality of life of citizens and ensure the efficient use of resources, today and in the future.

From London to Amsterdam to Singapore, city leaders are sketching out a vision for how technology and data can be leveraged to make their cities more sustainable, resilient and liveable. The historical, cultural, economic and social make up of each city is unique; therefore, each city will define a smart city strategy that seeks to address its particular needs whilst preserving its unique character and brand. We should look to city leaders to set ambitious visions and inspire grass roots innovation from citizens, businesses and city stakeholders alike. These visions would typically include smart solutions that are organised across the major themes of energy, transportation, water, waste and health.

In order to support the sustainable and smart development of cities, researchers within EDF Group have develop a 3D city platform that helps local authorities evaluate the impacts of various energy strategies. The EDF City Platform is an integrated urban planning tool that also enables city leaders to compare the effects of urban development scenarios pertaining to policies in energy, transport, air quality, water and waste management. 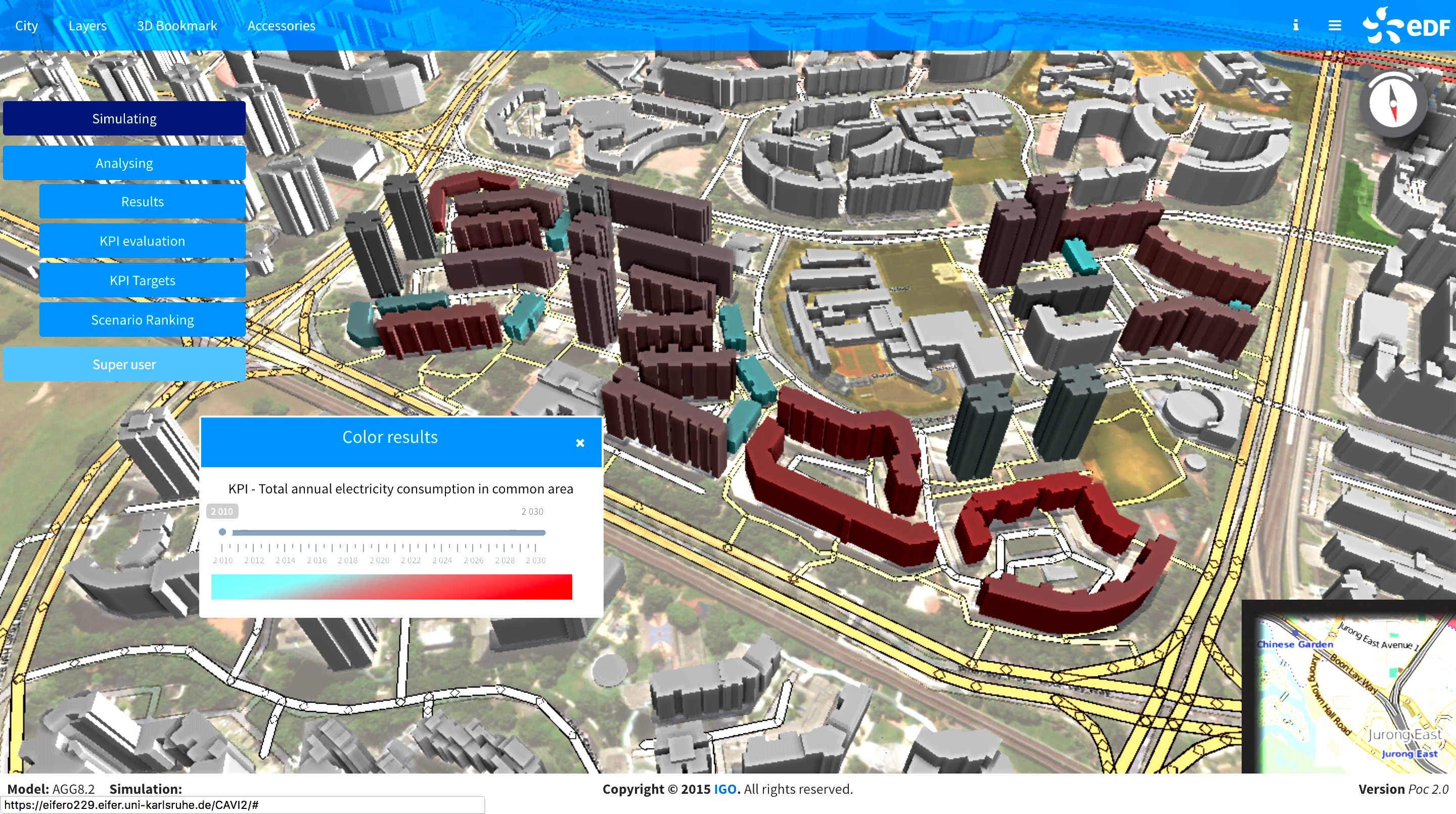 Energy is particularly important to smart cities for several reasons. Firstly, energy is the lifeblood of the 21st Century city. “The world’s cities cover just 2% of the earth’s land, but account for 60 - 80% of energy consumption and 75% of carbon emissions.” [6] In the modern-day city, energy use is so ubiquitous and fundamental that its use goes almost unnoticed in the day-to-day lives of urban dwellers. Smart energy solutions will not only complement the development of smart cities, but underpin the operations of other city systems such as transportation, water and health. In addition, the decentralisation of energy generation is moving more of the energy infrastructure to urban areas.

Given the fact that cities have been keen to introduce integrated energy planning and innovative energy financing into their smart cities strategies, it can be argued that the development of smart cities is stimulating the transformation of urban energy systems. To meet carbon emission targets, cities are playing an active part in the move towards renewable energy.

EDF Energy R&D UK has worked with partners on a project to use second life electric vehicle batteries and photovoltaics to optimise site energy usage including electric vehicle charging points. This project, called Battery Optimisation and Storage System (BOSS), demonstrated that energy storage as a service can be a viable business model.

EDF Energy R&D UK is also leading a consortium to conduct a trial on peer-to-peer local energy trading. This project will enable residents in cities to source their energy from local renewables at a reduced cost. Another significant trend to emerge from smart cities and energy strategies have been the foray of local governments into the energy market. In the UK, Bristol, London, and Nottingham are amongst the growing number of councils that have established city-owned energy companies to address their own energy needs, and compete with traditional energy suppliers.

The future energy landscape is likely to see cities becoming nodes of smart energy communities in a complex network consisting of various small and large-scale energy generation. EDF Energy is uniquely positioned to meet the challenge and make a significant contribution to the development of smart cities in the UK. As part of a global network of researchers within the EDF Group, the EDF Energy R&D UK Centre is advancing research within the fields of energy systems, energy storage and efficiency and digital technology.

Collaborating with Local Authorities, academia and industrial partners, the R&D UK Centre is conducting projects to chart the path to a sustainable, connected and low carbon urban future. As the largest producer of low-carbon electricity in the UK serving 5 million customers, EDF Energy’s experience and knowledge in electricity generation and consumption is an asset to the UK’s smart cities agenda.

Connect with him on LinkedIn: https://www.linkedin.com/in/frank-k-tutu-9046a138/

Frank Tutu is an R&D Analyst within the Smart Customers team at EDF Energy R&D UK Centre. He contributes to the team’s efforts in developing Smart Cities strategies and investigates the opportunities and challenges presented by building information modelling (BIM).