As a new technology, there are lots to learn about electric cars. How to charge them, how they work and how good they are for the environment are some of the most frequently asked questions we receive. There are also some lesser-known facts about electric cars that we’ve discovered that we thought we’d like to share with you.

Although electric cars are thought of as the future of motoring, they’re not actually a new concept. The very first production electric car was built in 1884 by English inventor, Thomas Parker. Parker was responsible for introducing a range of innovations into the UK including the electrification of the London Underground as well as working on electric tramways for a number of cities. By 1897 a fleet of electric taxis was also being used in London. Improvements in petrol and diesel technology marked the end of the popularity of electric cars which has only been revived in the last decade.

2. Electric cars are no longer silent

Until recently one of the joys of driving an electric car is the peace and quiet that they bring to the roads. However, as from July 2019, a new EU rule meant that all new electric and hybrid cars are legally required to emit an artificial noise so that they can be more easily heard by cyclists and pedestrians. The noise kicks in at speeds of 13mph and below. Thankfully the noise is on the exterior of the car so it’s still nice and quiet inside for drivers.

3. The Nissan LEAF is the most popular electric car

Since the Nissan LEAF was launched in 2010, over 400,000 have been sold. This makes it the most popular electric car in the world. Now in its second generation, the 100% electric car continues to prove popular with drivers and Nissan tells us that Nissan LEAF drivers have driven their cars over 10 billion kilometres in total. The other great thing? The Nissan LEAF is made in the UK for sales across Europe.

4. Tesla have introduced a new feature to keep pets cool

An interesting new feature of Tesla cars is the recently introduced ‘Dog Mode’. Drivers with pets in the car can use the Overheat Cabin Protection function to keep the car at a cool temperature for pets left inside. Even more clever than that, the car also displays a large message on the centre touchscreen panel which informs passers-by that all is well and the pet is being kept at a comfortable temperature.

5. Breaking add miles to your range

All-electric cars have regenerative braking which means that every time you break, some electricity goes back into the battery. Braking in fact actually helps you to get more miles from the car, enabling you to drive further. Electric car drivers who are driving down a hill or a mountain will actually have added miles when they reach the bottom.

6. There are more electric car charging points than petrol stations

7. You can now charge an electric car at some petrol stations

Over the last few years, a number of traditional fuel companies and petrol station operators have entered the electric car market. Companies such as BP, Shell, MFG and Euro Garages are now offering electric car charging facilities and its even possible that you’ll find these on the forecourt right next to the petrol pumps.

8. Green licence plates could be coming

Electric cars in the UK could be set to have their own green number plates if government plans go ahead. As part of a drive to promote low emission vehicles, the UK Government is currently considering introducing the special number plates to new electric cars. Special plates for green cars are already in use in countries such as Norway, Canada and China.

9. You can power your house from an electric car

Electric cars could actually be thought of as battery on wheels. With the right equipment, it is possible to use the electricity in a car battery to supply your own home or balance the electricity grid at certain times of the day. It’s also perfectly feasible to use a car battery to power an outdoor event or even a Christmas tree as Nissan demonstrated in 2013 using their LEAF-to-home system.

10. Prince Charles has an electric car

Prince Charles has recently leased an electric Jaguar SUV, preferring the model to the Tesla Model S. According to insiders, the Prince has also installed a fast charger at his home at Clarence House to charge the vehicle.

He’s not the only member of the royal family to show an interest in green vehicles. When Prince Harry and Meghan Markle married in May 2018, they also arrived at the ceremony in a Jaguar E-type, the E-Zero.

11. A new electric car is registered every nine minutes in the UK

At the end of 2018, figures showed the UK electric vehicle market grew for the seventh year in a row, by 19% - that's 59,700 new plug-in electric cars registered in the UK, or one every nine minutes.

With more than 63,000 electric cars sold in the first 11 months of 2019, there are now more than 255,000 electric cars on the road as of the end of November 2019, making up 5.8% of total UK new car registrations according to the Society of Motor Manufacturers and Traders (SMMT). 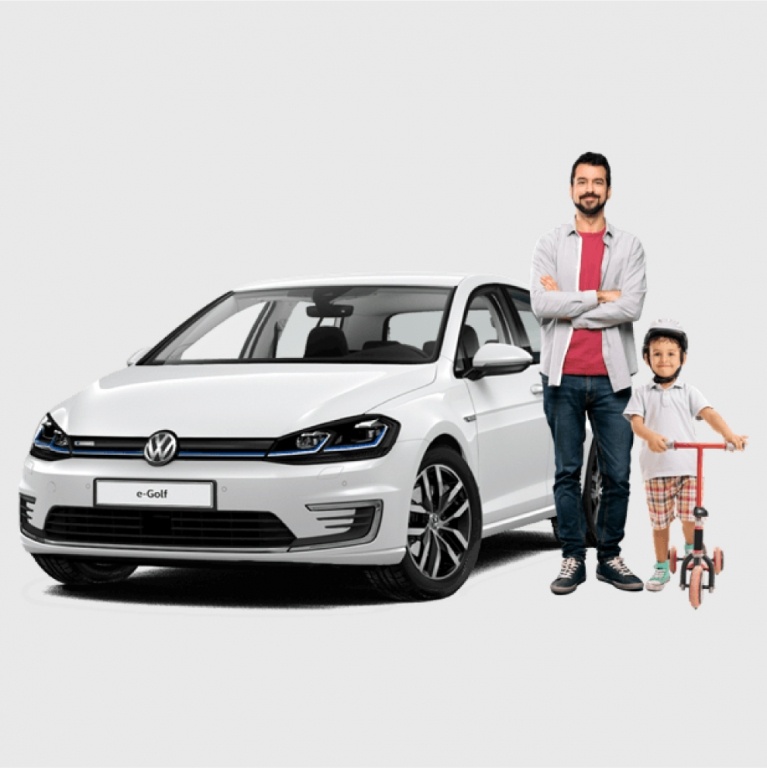 What are the benefits of electric cars?

Learn about the benefits of electric cars and the advantages over internal combustion vehicles.

See the benefits of EVs 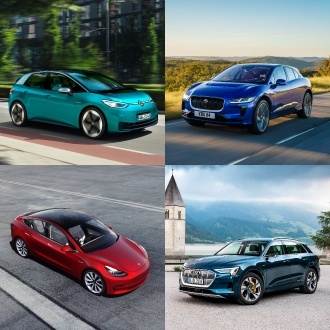 Which electric car is the best?

Whether it's the best for range, comfort, features, families or in 2020, here's our definitive list. 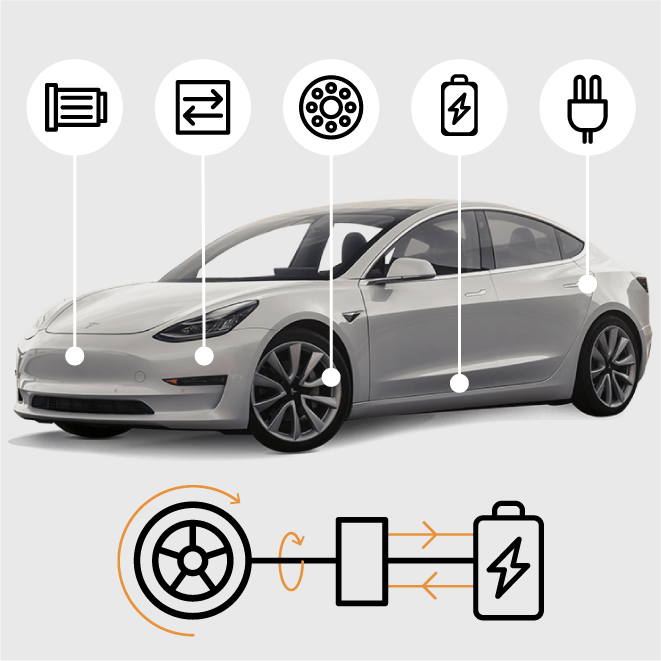 How do electric cars work?

There are different types of electric cars from hybrids to pure electric – so find the car that suits you best.

Find out how electric cars work