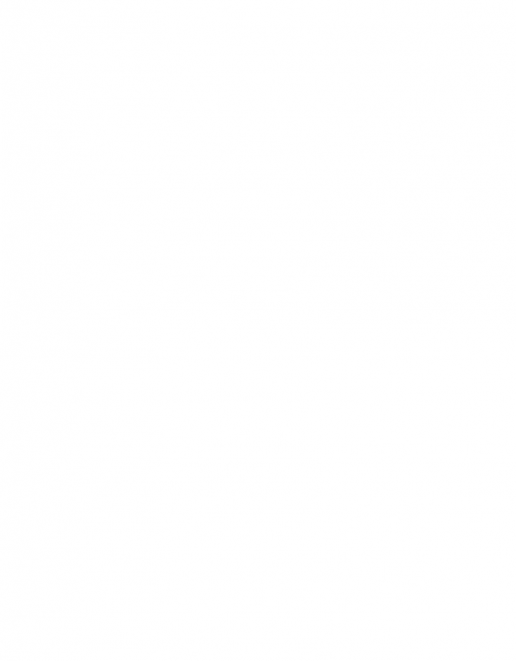 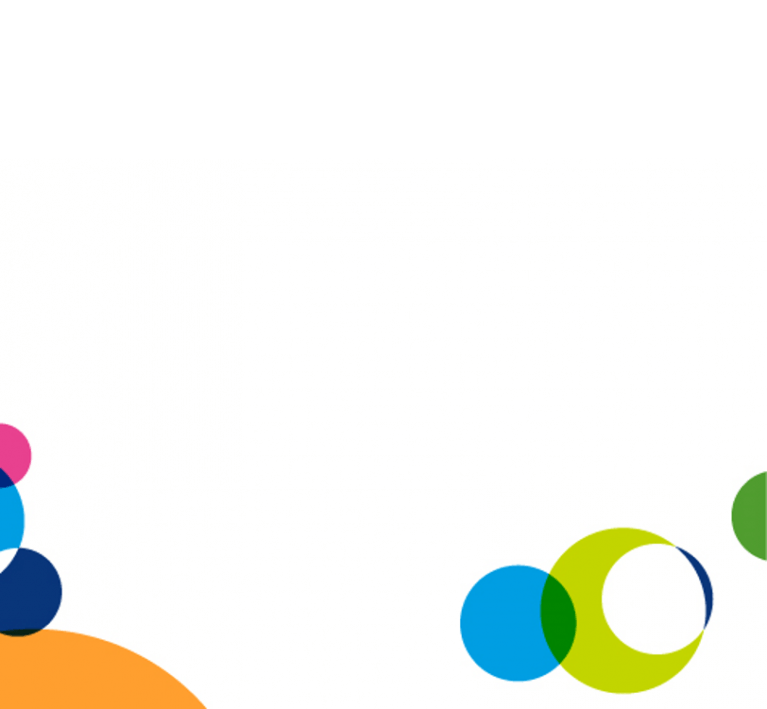 Pretty Curious aims to inspire teenage girls to imagine a future where they use STEM – science, technology, engineering and maths - to help make a difference.

Our programme of activities aims to change the perception of STEM subjects and address the reasons girls are being put off. We want to open their eyes to the varied career opportunities available if they pursue STEM subjects at school and beyond. 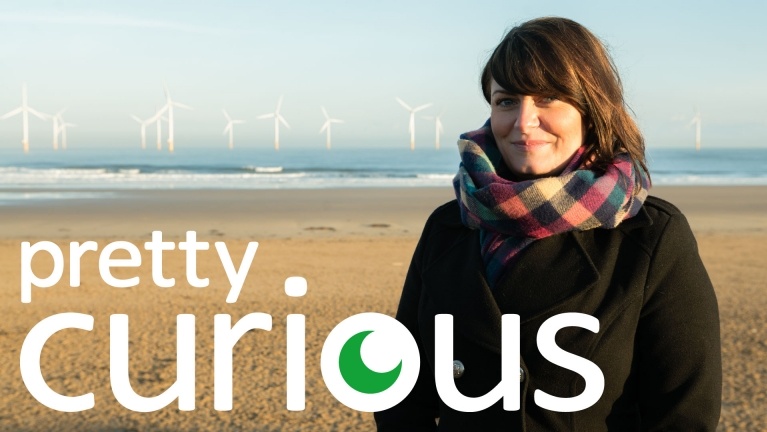 Jump into our 360° virtual reality film and discover the possibilities with STEM subjects. Design your own Future Me avatar and find out how your passion could become your dream job with the career quiz.

Discover your Future Me

The Pretty Curious Studio has already taken the fun and excitement of STEM to thousands of girls throughout the country. This year the Pretty Curious studio tour will be taking up residence in Harrogate, Maidstone and Exeter.

Our events challenge girls creatively and give them the opportunity to explore and experience the career possibilities available by pursuing STEM subjects at school. 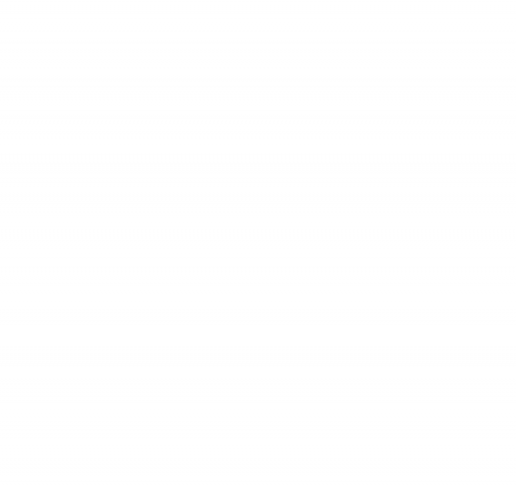 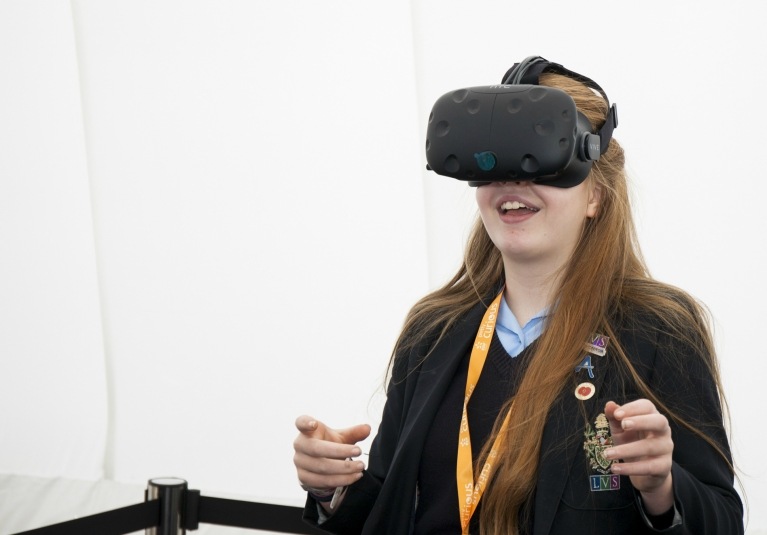 "I would like to come to an event like this again because I really enjoyed learning more about science, and the science behind Snapchat. Also learning what a nuclear power station has inside and building it using virtual reality." 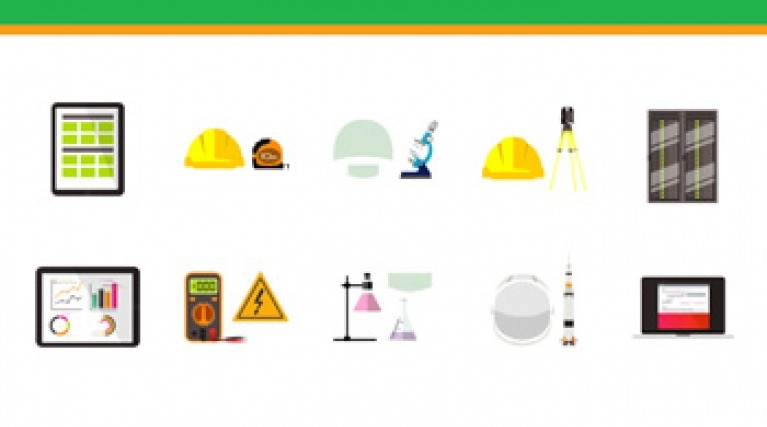 Is your child interested in science, technology, engineering, or maths but you're not sure what it could mean for them? We’ve created a fun quiz to help you find out how their passions could become a full-time career. 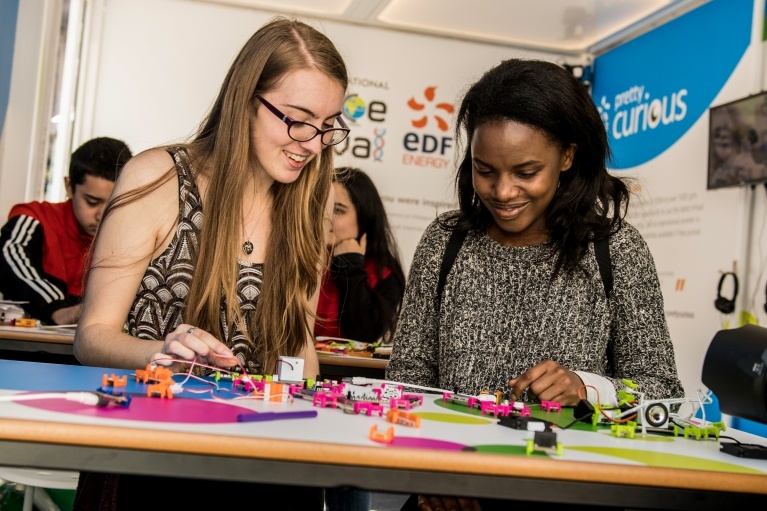 EDF’s partnership with the festival forms part of the company’s wider commitment to education in Scotland, and across the UK. We're committed to inspiring the next generation to embrace science, technology, engineering and maths.

Find out more about the partnership 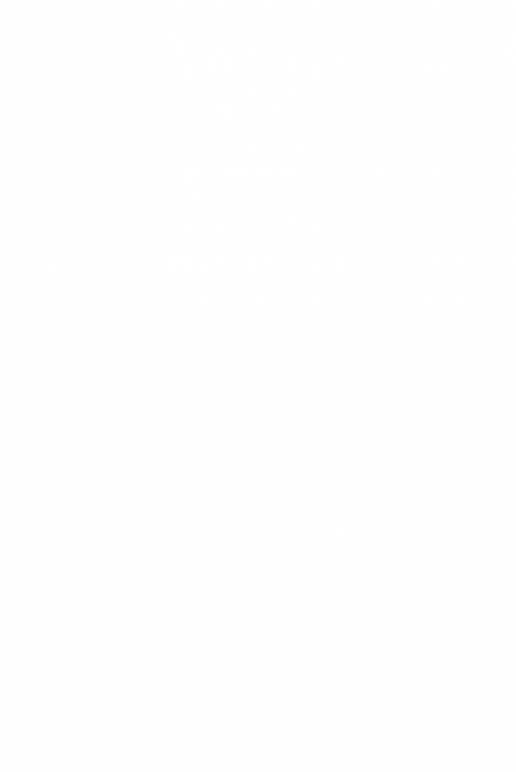 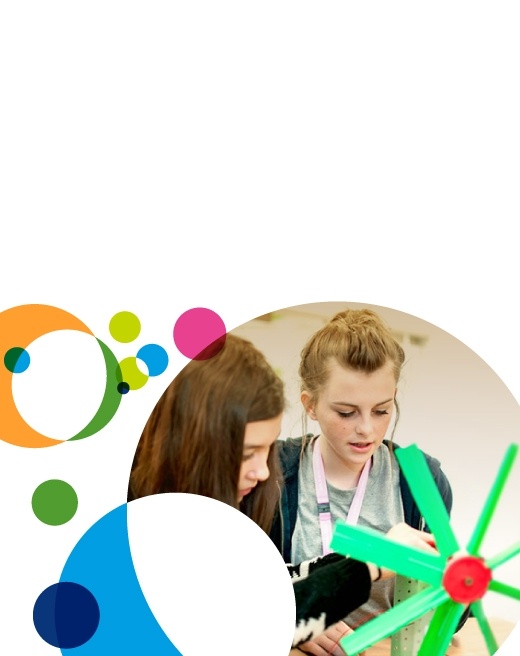 Currently just one in four people working in Core STEM today in the UK is a female [4]. This means there is a pool of undiscovered STEM talent.

We're hoping to increase our intake of female STEM graduates and apprentices to 30% by 2018.  This is an ambitious target, and one we're committed to dedicating resources and programmes, like Pretty Curious, to reach.

Getting girls interested in STEM will not just help us reach our targets but could also help avoid a STEM workforce shortage in years to come. 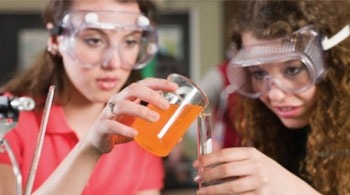 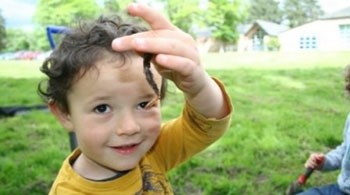 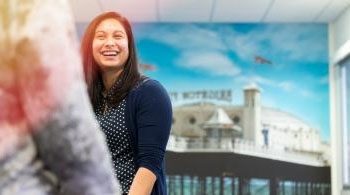 [3] Women in Science, Technology, Engineering and Mathematics: The Talent Pipeline from Classroom to Boardroom, July 2015

As a result, we have amended text in our communications from ‘1 in 5’ to ‘1 in 4’ to reflect this positive trend.

“The statistic published by EDF Energy is calculated using Standard Occupational Classification data produced by the Office of National Statistics. There is no single agreed method of defining  which occupations should be classified as STEM / Non STEM (UKCES*, 2013). Furthermore, UKCES (2013) differentiate occupations as Medical and Core STEM, a distinction also recognised and adopted by Women in Science and Engineering (WISE) in 2016. As a business in the energy sector, it is these ‘core’ occupations that we can have the greatest impact on with our campaigns and initiatives and have chosen to use the statistics compiled by WISE.

In 2016 EDF Energy decided to reflect WISE’s approach of defining Core STEM occupations as those comprised of “science, engineering, and ICT professionals; science, engineering and ICT technicians and related occupations” (WISE, 2016; UKCES, 2015). The list of occupational codes that are included in calculations can be found here. These have been compiled by WISE in 2016, utilising UKCES input (2015).