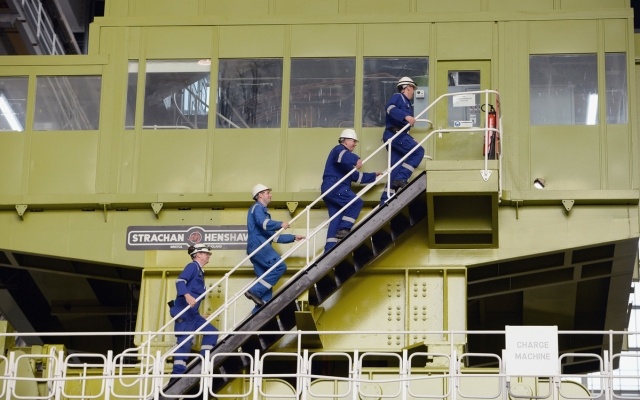 Workers on the fuelling machine at Hunterston B
View | Download (267.37 KB)

EDF has received approval to start generating low carbon power again from one of the reactors at Hunterston B power station in Ayrshire, Scotland. This follows a major, two-year inspection and investment programme to prove that the station can respond safely to a range of earthquake scenarios, far worse than the UK has ever experienced or expects to occur.

Given the age of the station and the desire to provide clarity for our staff, the community and business partners, EDF has decided that Hunterston B will move into the defuelling phase no later than 7 January 2022. This is subject to a further inspection in Spring 2021 and then regulatory approval for a final 6 months of operation.

Hunterston B started generating low carbon electricity in 1976. In 2012 EDF extended the generating life of the station out to March 2023, with a +/- 2 years proviso.

Matt Sykes, Managing Director for EDF’s Generation business, said: “Hunterston B has quietly delivered a major contribution to the UK for more than 40 years. It has far exceeded its original remit and, over its lifetime, gone on to safely produce enough low carbon energy to power the whole of Scotland for 8 years.”

“We didn’t know back in the 1960s, when these plants were designed, just how important low carbon energy would become. We owe all those that designed, built, commissioned and still operate the station a huge debt of gratitude. Our focus is on continuing to safely deliver the last period of power generation and then transition the station into decommissioning.”

Once Hunterston B stops generating power, EDF will take on the next task of defuelling the station, the first stage of the nuclear decommissioning process. Preparations for defuelling have been underway for a long time and, once started, the process is expected to take a few years to complete. Defuelling will involve continued use of EDF’s uniquely experienced teams, and specialist supply chain companies, thereby helping sustain an important source of local jobs in Ayrshire and the surrounding economy.

Simone Rossi, EDF’s UK CEO, said: “I am extremely proud of all those who have run Hunterston B for more than 40 years. Today’s announcement underlines the urgent need for investment in new, low carbon nuclear power to help Britain achieve net zero and secure the future for its nuclear industry, supply chain and workers.”

EDF is building European pressurised water reactors (EPRs) at Hinkley Point C and developing plans for a replica plant at Sizewell C. It also has a minority stake in the Bradwell B project. 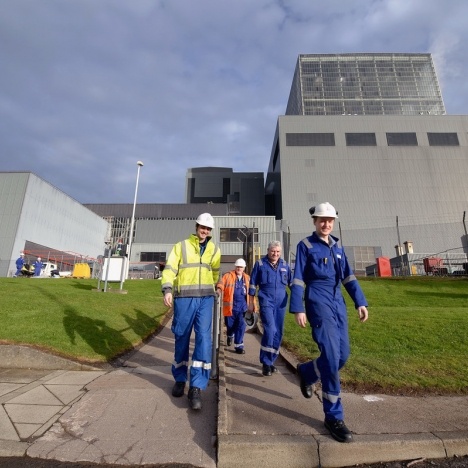 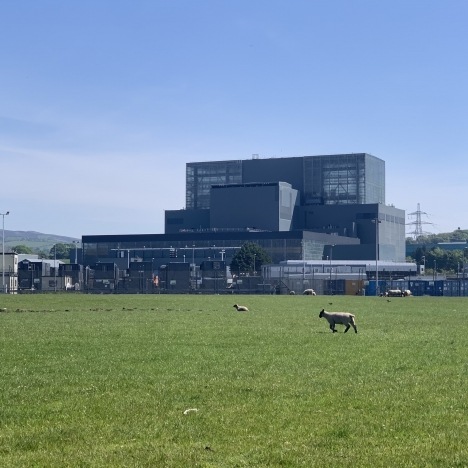 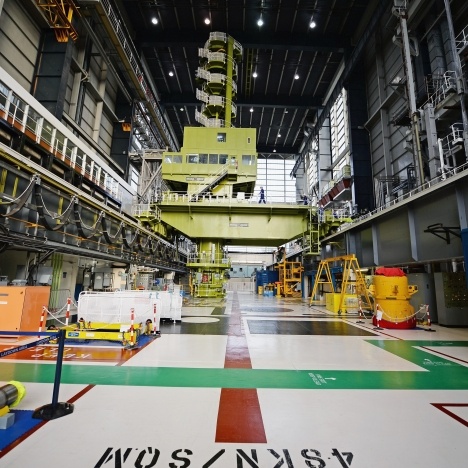 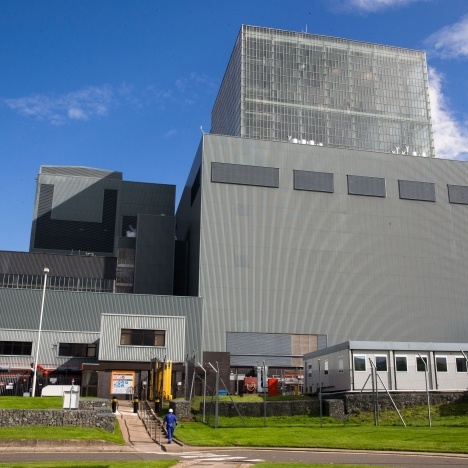