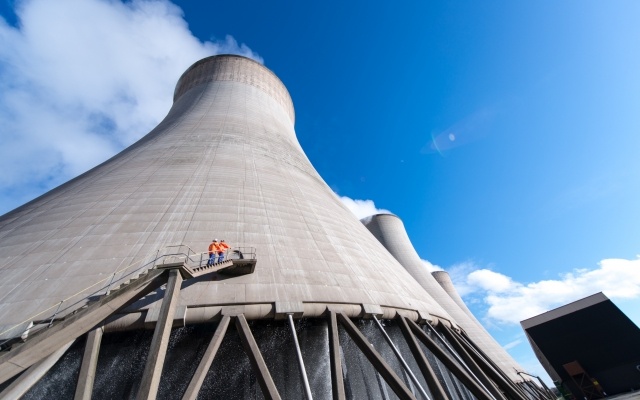 The T-1 Capacity Market auction cleared at £0.77/kW.  The following EDF Energy Units were not successful in securing one year conditional agreements for the period October 2019 to September 2020:

All other existing EDF Energy generating units already hold capacity agreements for 2019/20 from the T-4 auction (excluding Cottam which was withdrawn from the T-1 auction following announcement of its closure).

This auction was postponed from January 2019 following the suspension of the scheme after a European Court of Justice ruling which annulled the State Aid approval. EDF Energy is confident that the Capacity Market suspension will be lifted in due course.

The Capacity Market has been designed by Government to make sure that there is enough electricity generating capacity available to meet peak demand. It also ensures a reliable supply of electricity at times when there is less wind and little or no contribution from solar power.

The Capacity Market supports EDF Energy investment in its nuclear, gas and coal generating plant.  In particular, it underpins a large element of EDF Energy’s substantial investment in its low carbon nuclear power stations. This investment has helped improve their performance, expected lifespan and reliability, making a critical contribution to the UK’s security of supply.

EDF Energy announced in February that its 2000MW coal station at Cottam will cease generation in September 2019. The company’s remaining coal station, West Burton A, has capacity agreements in place for three of the four units for the delivery year 2020/21 (up until the end of September 2021). EDF Energy is committed to honouring these agreements and will review the future of that station beyond that date.

The energy mix in the UK is changing. EDF Energy is investing significantly in new nuclear and renewable generation, as well as helping customers to use energy more efficiently. Coal stations still play a key role in providing security of supply until they can hand over to new low carbon generation. EDF Energy has already made big investments to make its coal plants fully compliant with all current emissions and environmental regulations.