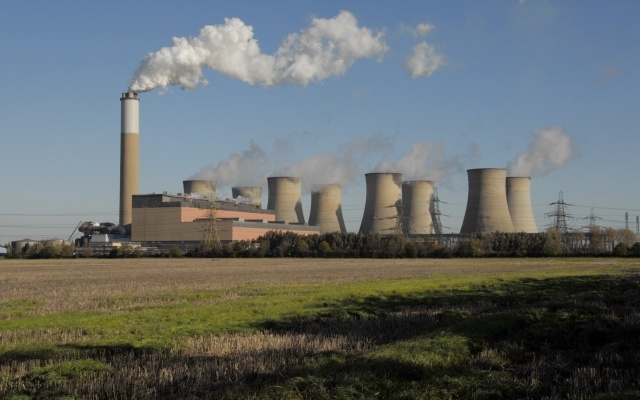 EDF Energy has today decided to end generation at its Cottam coal-fired power station in North Nottinghamshire and will now start consultation with Trades Union partners and employee representatives.

The company proposes to cease generation on 30 September 2019.  The 2000MW plant has played a critical role in keeping the lights on for more than 50 years and today’s decision reflects the challenging market conditions over the last few years and the context of the drive to decarbonise electricity generation.

Subsequently Cottam will not be economically viable beyond the end of September 2019.

Cottam Plant Manager Andy Powell said: “When the power station was built it was designed to operate for 30 years.   It’s a credit to our people, the engineering and EDF Energy’s investment that it has operated for more than 50 years.  There has been an aspiration to move away from coal for a long time now and we have prepared thoroughly for the closure.

“We have a highly skilled and experienced workforce and we're determined to support our people throughout this process. Today 158 people working at Cottam are in scope. During 2017 we supported 19 people to move into alternative roles within EDF Energy, and an additional 22 will be transferring into alternative roles over the coming months.

“We are conscious of the need to support a just transition to a low carbon energy system. Our ambition is to close the station safely and responsibly by managing people and the environment properly and continuing to be a good neighbour.“

EDF Energy operates the Cottam and West Burton A coal power stations in North Nottinghamshire, each capable of generating 2000MW.

West Burton A has capacity agreements in place for three of the four units until the end of September 2021. EDF Energy is committed to honouring these agreements and will review the future of that station beyond that date.

The company continues to invest in, and to operate, low carbon generation, including nuclear and renewables and to invest in battery storage such as the 49MW project for the UK’s National Grid at the nearby West Burton site. Alongside this is the West Burton B CCGT, EDF Energy’s only gas fired power station which has three units with a combined output of 1332MW. 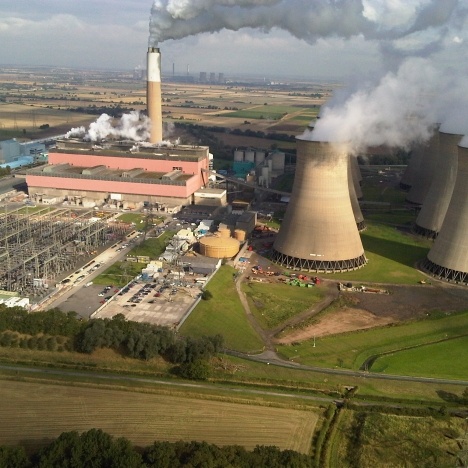