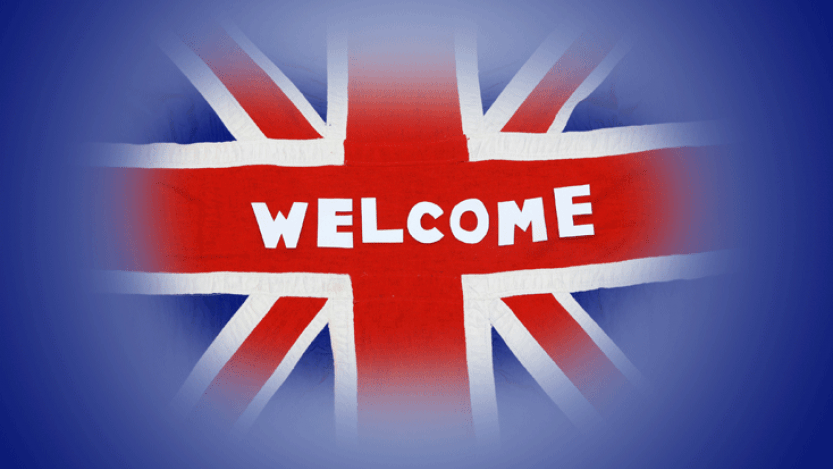 This weekend celebrates the 1 year anniversary of the London 2012 Olympic Games with… The Anniversary Games.

So it’s a good time to focus on the hospitality sector which stood to benefit most. Last month the British Hospitality Association (BHA) held its annual summit. I would describe the mood as “cautiously optimistic”.

“Optimistic” because the UK’s hospitality and tourism sector – represented by the BHA since 1913 – is one of the few areas showing real potential for growth right now. It’s been responsible for 30 percent of the new jobs created in the UK since 2010. One in ten UK employees works in hospitality – that is, in hotels, restaurants and other food services.

“Cautious” because these successes are taking place in an unfamiliar landscape. The old ways of easy money, cheap imports and confidence in a hospitality-friendly policy regime disappeared when the economy took a turn for the worse, and there’s no guarantee they’ll return when (or if) conditions improve.

Dr Andrew Sentance CBE, a keynote speaker at the summit, encouraged the delegates to accept the current situation as “the new normal”. Rather than waiting for the landscape to change back – which might never happen – the industry should seize the opportunities for growth which are currently within reach, he said.

He outlined five important strategies for achieving growth, one of which was “making efficient use of energy and resources”.

In general, energy wasn’t high on the agenda at the summit. The hospitality sector’s priorities are more around employment and attracting more overseas visitors. Understandably so – creating jobs contributes hugely to the good of society, providing opportunities for young people and helping to decrease the worrying number of people considered NEET (not in employment, education or training). As a whole, the UK’s hospitality and tourism industries have pledged to create over 30,000 new opportunities for young people by 2015, through a series of ‘big hospitality conversation’ events across the UK.

Still, the industry is fully aware of energy efficiency and its potential benefits. The BHA is actively working towards realising more of those benefits: in its 2013 midterm report, it called on the government to extend the Enhanced Capital Allowances scheme, which currently only applies to refrigeration, to cover cooking and dishwashing equipment as well.

So I thought it was interesting that Dr Sentance, a leading economist – he sat on the Bank of England’s Monetary Policy Committee, and is now Senior Economic Adviser to PricewaterhouseCoopers – used his platform to reiterate the importance of energy efficiency.

According to a McKinsey study published in November last year, the services sector could potentially reduce its electricity usage by over 40 terawatt-hours (about £4 billion) a year by 2030 through better building efficiency and controls – though current policies such as building regulations, the Green Deal and the Enhanced Capital Allowance scheme are only set to deliver a reduction of around 5.8 TWh.

But with a little help from the government and the energy sector, that full 40 terawatt-hours saving could still be within reach. It may not be the hospitality industry’s top priority – but it is one step towards taking the “cautiously” out of “cautiously optimistic”.