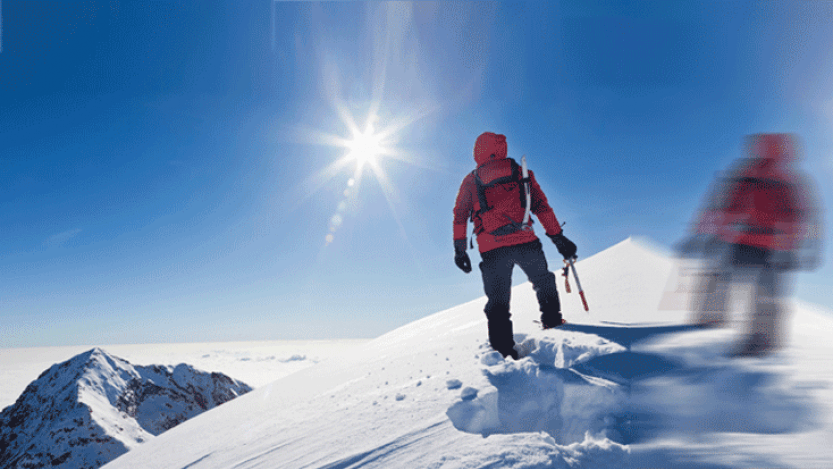 There’s an easy way to dismiss Electricity Market Reform as bad for UK Business. It’s to say that all this focus on reducing carbon emissions will put UK businesses out of business.

Or at least make it harder to compete. In my crusade against this negativity (and no, I don’t own the cat in the O2 adverts), here are a few findings to put that worry to bed.

1. The UK is not acting alone to cut carbon emissions

A common complaint about the UK’s carbon targets and taxes is they are excessive compared to other countries we compete with. I’m sure that headline sells papers, but is it accurate? Well, no is the short answer. Not according to this recent report that compared member states of the EU, other developed countries, and major emerging (and high emitting countries) such as Brazil, India and China. I found these three conclusions particularly reassuring:

The UK’s carbon targets are in line with the European Commission’s proposals. Beyond the EU, Turkey is the only one of the UK’s main trading partners and competitors without quantified emissions reduction or limitation targets. And when expressed as a percentage reduction in the emissions intensity of economic output, China’s target is on par or even more ambitious than the UK’s.

The sectors covered and types of mechanisms used in UK climate law are similar in scope to competitor countries.

While the UK’s carbon prices are in the middle to upper end of the global range (about the same as Germany, France and Italy), carbon pricing is a relatively minor component of total energy prices. Specifically for electricity, the cost of carbon (including both emissions allowances under the EU ETS and the Carbon Price Floor) accounted for around £5.30/MWh for power delivered during this financial year. And on this point, remember that the UK government will exempt energy intensive industries from these carbon costs from around 2016.

In fact these passages from page 25 of the report are worth repeating wholesale:

Concerns over competitiveness, related to unilateral climate change policies, should be seen in the broader context of energy price differentials. Carbon pricing is in fact but one component, and often a relatively small one, of total energy prices.

For example, in the EU, in 2013 the average electricity cost for a medium industrial energy user was around £0.13/kWh. Of this, taxes (including carbon prices and excluding VAT and other taxes recoverable in future periods) were around £0.03/kWh.

By comparison, the cost of electricity for similar users in the UK was £0.12/kWh, and taxes accounted for only £0.01/kWh (Eurostat, 2014b). Thus, while carbon policies can represent a non-negligible cost for households and businesses, it is energy wholesale prices and network costs that constitute the largest share of energy bills. Existing evidence suggests that the current level of carbon prices in countries with climate change policies, including the UK, has not led so far to competitiveness losses (see Bassi & Zenghelis, 2014; and references therein).

In September Cambridge Econometrics, in collaboration with Prof. Paul Ekins of University College London, published a report called The Economics of Climate Change Policy in the UK. It analyses three different scenarios ranging from not meeting to exceeding the UK’s carbon budgets set by the Committee on Climate Change. The report finds that investing in low carbon infrastructure to reduce the UK’s carbon emissions by 60% by 2030 – which is the Committee on Climate Change’s recommendation – would give us these benefits:

Increase the Government's revenues by £5.7bn per year

Reduce imports of oil and gas by £8.5bn per year, thereby improving the UK’s energy security

So there you have it. Schemes that reduce the UK’s carbon emissions by 60% by 2030 will make this country a better place in which to live and do business. The schemes within Electricity Market Reform will make a sizeable contribution to the UK meeting that target. So not only are they necessary to keeping the lights on, they’ll help our economy shine brighter. See these reforms from the right perspective with our EMR Made Simple stories:

Download this factsheet about how the Capacity Market and Contracts for Difference work
Order a poster version of the factsheet to put up in your office.

Posted by Nicholas Pender, Senior Manager of Structuring and Pricing

Posts by Nicholas Pender, Senior Manager of Structuring and Pricing

Why Electricity Market Reform is not an unnecessary costSuccessful Energy Performance Contracting: It’s all in the prep