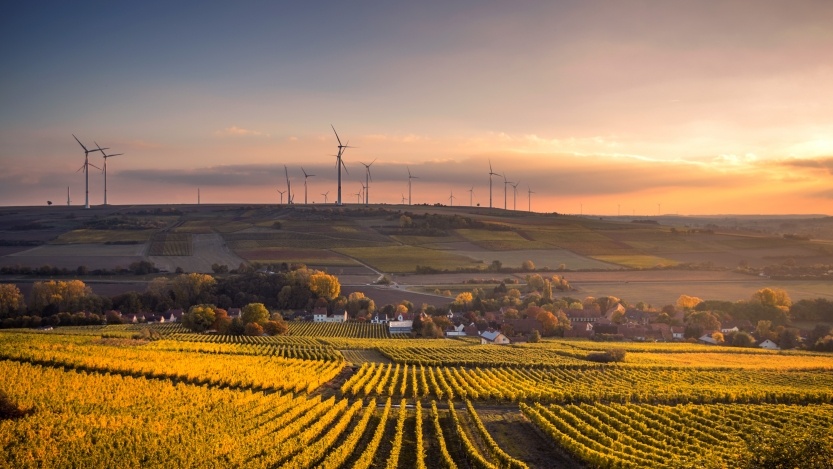 Want to know more about EDF Renewables? How they are responding to climate change, how they’re driving costs down and how they make sure wind farms benefit communities? Well, you're in luck! We got together with EDF Renewables CEO, Matthieu Hue – an expert in all things sustainable – and asked six of our most pressing questions. Let’s get talking!


As society tackles climate change, renewable energy is becoming a more dominant part of the energy mix. How is EDF Renewables responding to this?

Today an increasing amount of electricity generated in the UK comes from wind power and this is expected to double by 2030.

In the UK, EDF Renewables has grown its portfolio fourfold over the last ten years and I’m confident that we’ll reach 3000MW of installed capacity by 2030. To achieve this, we work across onshore and offshore wind, solar and battery storage. For homeowners EDF Energy already offers the Powervault 3 – so people can make the most of the energy captured by their solar panels.

The EDF Group in France have set a number of plans around renewables and electrification and they have a ripple effect on what we’re doing over here. For example, France’s solar plan contains ambitious plans to deliver a large number of solar parks. In the UK, we’re exploring solar this year. In terms of battery storage we already have a large facility at West Burton B and more will follow.


Customers need low-carbon energy to be affordable. How are you driving costs down?

The cost of generating electricity from onshore and offshore wind power is extremely competitive compared with what it was ten or 15 years ago. The industry has mobilised, the technology has advanced and there’s been a dramatic increase in scale. The technology is much more efficient, and this trend will carry on as turbines continue to get bigger.


You've been sponsoring Scottish Renewables Conference – why is this important to EDF Renewables?

We’ve built a major presence in Scotland with 500MW of assets in operation and many developments including the 480MW Neart na Gaoithe offshore wind project that’s expected to start construction next year. To put that in perspective one wind turbine can produce (on average) 4,30,000 kWh, powering (on average) over 1000 UK homes.  Wind power (on and off shore) accounts for 14% of Europe's electricity demand and there's a combined 178.5 GW of wind power servicing Europe.


I hear you have just opened a new office in Edinburgh? How significant is this for EDF Renewables?

It’s very significant because it reflects the growth journey we’ve been on. The first office in Edinburgh opened two and a half years ago with around ten people. There are now around 100 people working for EDF Renewables in Edinburgh. It’s a big success story and the new office reminds us just how far we’ve come.


And can you tell me a bit more about the impact of wind farms on local communities?

Wind farms are often in remote locations with little government investment. Renewables projects can make a big difference to these communities by helping to fund things like sports centres, education facilities or even improved internet connection.

That's it folks! We hope you enjoyed.

Keen to learn more? Read all about our renewables projects now.