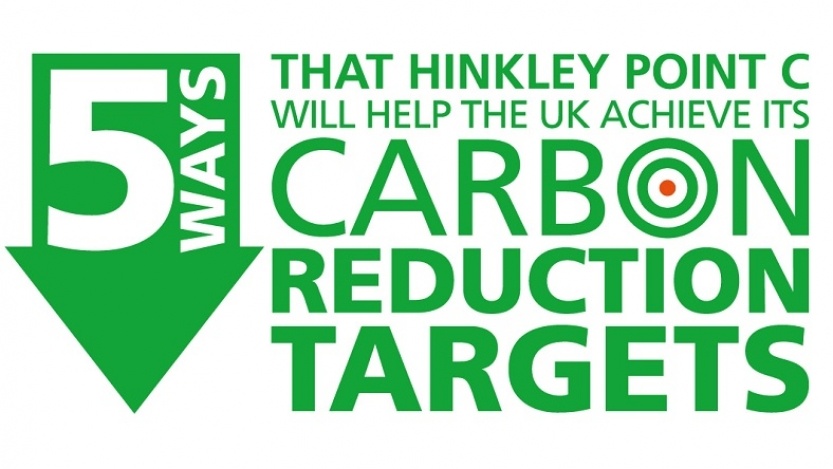 The UK urgently requires new investment in energy infrastructure to replace old and polluting sources of electricity generation. This need is set against the legally binding emissions reduction target of 80% by 2050 vs. output levels in 1990, so as much of this new generation capacity as possible needs to be low carbon.

Nuclear power is the cheapest and most reliable way of securing ‘always on’ baseload electricity generating capacity from a low-carbon source. Generating the same essential baseload power with equivalent gas-fired generation would release around nine million tonnes of carbon dioxide emissions per year.

A future energy mix with a significant nuclear component (30-40%), alongside gas and renewables, will help deliver a secure low-carbon energy system at an affordable price, with flexibility to incorporate future technologies.

Intermittent low carbon energy sources like wind and solar have an important role to play within the generation mix but a stable and effective low-carbon electricity system depends on a reliable base. Nuclear provides this.

4. How decarbonising electricity helps the UK in the long term

The Committee on Climate Change has said that “Power can be used as a route to decarbonisation in other sectors (buildings, transport and industry)”. This is a vital consideration as Britain seeks to achieve its carbon emissions targets.

The ‘always on’ low carbon electricity generated by Hinkley Point C has the double benefit of being a low-carbon generation source in itself, while also helping broader decarbonisation efforts by directly powering transport and heating around the UK.

5.  Managing the climate contribution of our existing nuclear fleet

We are contributing to the UK’s carbon reduction targets by carefully managing the nuclear stations we acquired at the end of 2008. We have improved the output of our nuclear fleet, as well as achieving additional life extensions with the benefit of EDF Group’s expertise and ongoing investments.

Overall, the improvements we have made to our nuclear power stations will lead to additional savings of over 100 million tonnes of carbon dioxide over their lives. This is equivalent to 5% of the UK’s entire fourth carbon budget – a vital phase in the plan to achieve the 2050 emissions target.

Fundraising and donations support the NHS and local hospice
One of the largest contractors on the Hinkley Point C project, Bylor, have been working as a team to raise vital funds and donate supplies to those in need.

Industry-leading mental health work at Hinkley Point C recognised with award nomination
EDF’s Mental Health Buddies network at the Hinkley Point C power station has been nominated for Employee Network of the Year in the This Can Happen Awards.
More news