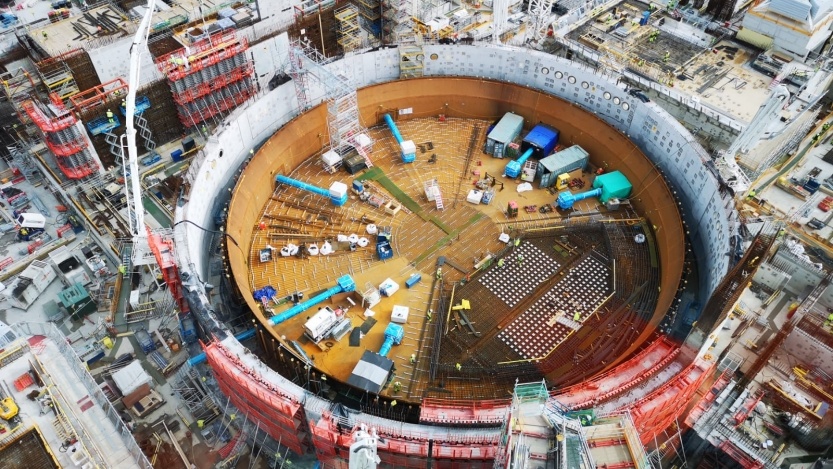 Staffordshire-based Capula and Exyte Hargreaves from Lancashire are the latest British engineering companies to create new jobs to support the next phase of construction at the Hinkley Point C nuclear power station. Their 80 new engineering posts are a small part of the expected 1,200 new jobs and 300 apprentices who will become part of the 4,000 strong workforce who will fit electrical systems, cables and pipes at the nuclear power station.

The work is being delivered by an innovative joint venture – the “MEH Alliance” formed by EDF and its major contractors Altrad, Balfour Beatty Bailey, Cavendish Nuclear and Doosan Babcock.  (MEH stands for Mechanical, Electrical and HVAC - heating, ventilation and air conditioning).  Its new forecast predicts 1,200 new posts and 300 apprenticeships will be created. The fitting of the first five out of 156 storage tanks has marked the beginning of major MEH work on site.

Capula’s new contract to design and build instrument and control cabinets will create 50 new jobs. Bury based Excite Hargreaves will create 30 new jobs to design manufacture and commission ventilation systems. Their success follows the recent announcement by Warrington-based Bilfinger UK that it is creating 350 British jobs to design and manufacture specialist pipework for Hinkley Point C.

Hinkley Point C will deliver a long-term socio-economic legacy for the UK - helping to overcome critical national skills shortages whilst opening up new, sustainable, career opportunities for people throughout the country. Many of the new workers will be making use of new locally based training facilities such as a welding and electrical centre of excellence.

A new welding centre in Bridgwater is supported by the MEH Alliance, the Engineering Construction Industry Training Board (ECITB), the Weldability SiF Foundation and South West Institute of Technology and Bridgwater & Taunton College. The centre plans to train and qualify 350-500 welders a year, benefitting people and industries across the South-West of England and beyond.

Simon Parsons, Hinkley Point C MEH Programme Director, said: “In this next major chapter for our project, the MEH phase will join together hundreds of small and large companies from across Britain, creating 1,200 new jobs and 300 apprenticeships. Together we are delivering on our promise to build Britain’s industrial capability by creating new jobs and skills.  Development of a near identical power station at Sizewell C will bring further opportunities for our extensive and experienced British supply chain.”

The Member of Parliament for Stone, Sir Bill Cash, said: “I’m very pleased to see Stone-based Capula create 50 new local engineering roles. It is great to see how Staffordshire and the wider West Midlands still leads the way for great British high-quality manufacturing for major projects such as nuclear power stations. Nuclear power not only creates jobs and supports the economy across the entire nation but it is also a vital part of meeting the country’s climate targets.”

Full details of Hinkley Point C suppliers and spend across Britain can be found here.

Update on Hinkley Point C mud dredging
Hinkley Point C has decided to carry out a full environmental impact assessment (EIA) as part of its licence application to dispose of mud dredged in the Bristol Channel.
More news