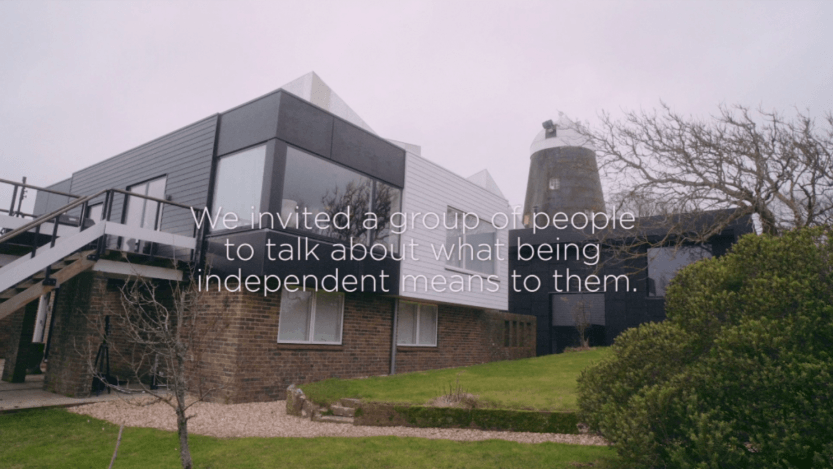 Does independence define us or empower us to be who we want to be?

Being independent is a precious thing – but it’s something we take for granted.

To support the launch of the Howz smart monitoring system we asked a group of people to talk about what being independent means for them. It’s a really personal question that can evoke very positive, or negative, sentiments. But capturing those thoughts and emotions brings to life how vitally important and empowering independence is. You could say it’s a sense of freedom, but it’s actually more fundamental than that.

Your level of independence will go up and down

We’ve all taken those little steps of independence – the first time, growing up, where you are ‘allowed’ to do something without parental support, your first holiday, a first home, maybe the first time you drive without the L-plates. However, most of us, at some time, have had those little knocks where we either temporarily lose a little independence or, sadly, it starts to slip away more permanently.

Howz co-founder and COO Louise Rogerson says:
People think independence is something you acquire at the age of 18 - not true. In life, independence will go up and down. Sometimes you’ll be well. Sometimes, though, you will need more help. 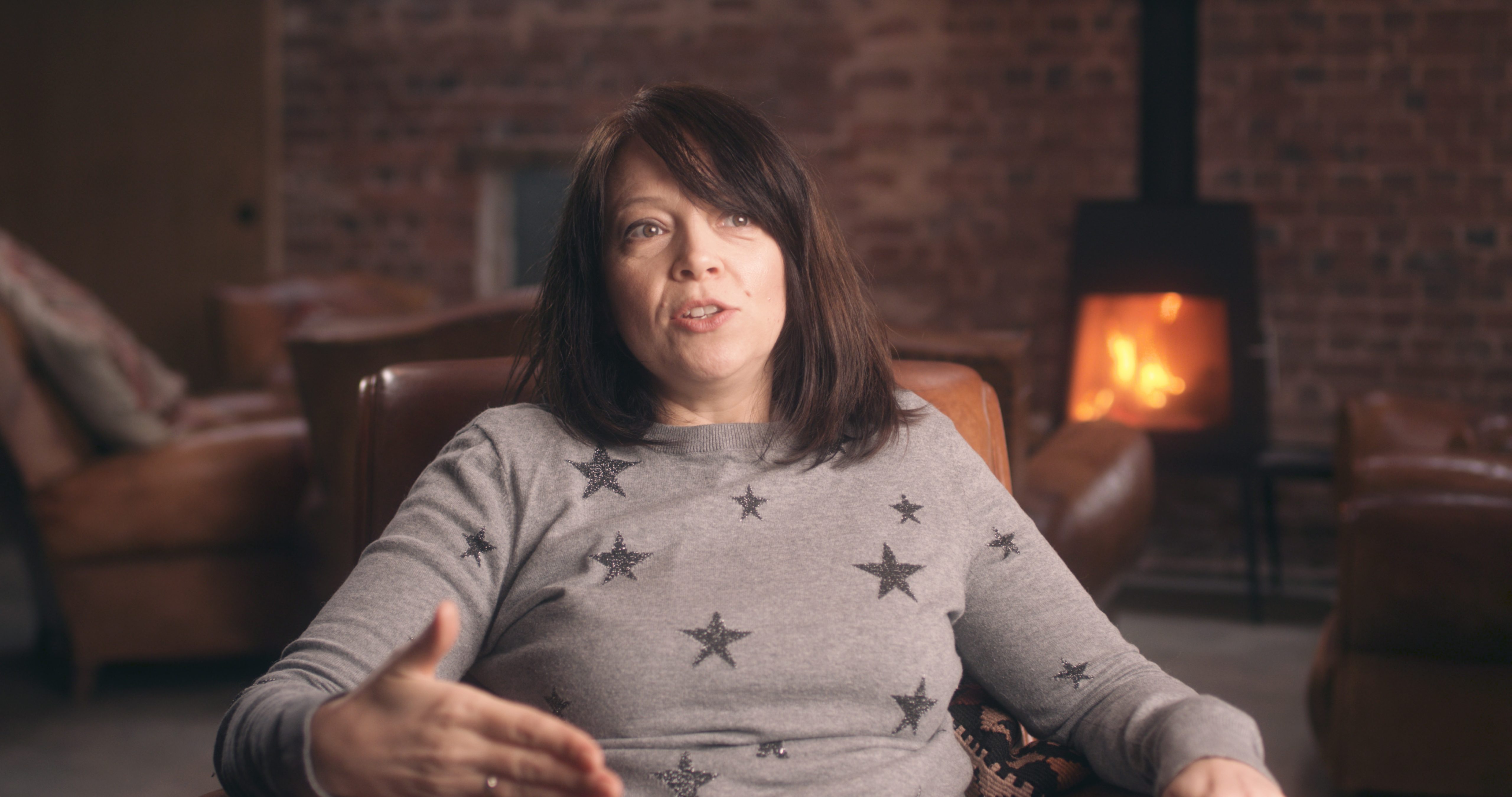 When was your moment of independence?

I can think back to my first car, my first ‘proper’ job, my first flat, and some really big moments in life, but they weren’t, necessarily, my greatest moments of independence. Instead, there’s the summer’s night where, spur of the moment, I sat with a friend on top of a hill putting the world to rights as the sun went down – and we were still there talking rubbish when the sun came up the next morning.

I didn’t need anyone’s permission, I wasn’t needed at work the next day and there was nobody at home who needed me. It wasn’t a life-changing moment, but it was a golden moment of independence.

Support to maintain your independence

We captured lots of stories like that for our film to support Howz. In fact, the editing team had a really tough job whittling down more than seven hours of footage to just three minutes. While all the stories are real and personal, there are lots of snippets we can all relate to.

There are steps in life we all go through, even if the journeys we take to make those steps is different, and it’s the ability to carry on taking those steps in the way we want to that’s important. I’ve spoken to a number of people who are being supported by Howz. They are all different ages, have different life experiences, and have very different needs at this point in their lives.

Whether Howz is helping them to carry on living how and where they want to, or providing priceless reassurance that a loved one is going about their routine as normal, smart home technology is empowering their independence in a way few would have thought possible even a decade ago.

Watch the film and find out more about Howz here.

Claire Byrd has been working with Howz and EDF Energy’s innovation accelerator Blue Lab to promote the importance of independence and routine for those who need a little extra support and reassurance. As a working mum-of-three she has a little less independence these days. 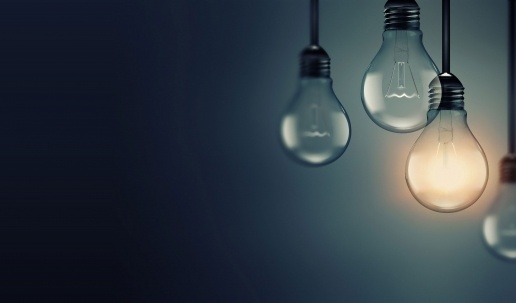 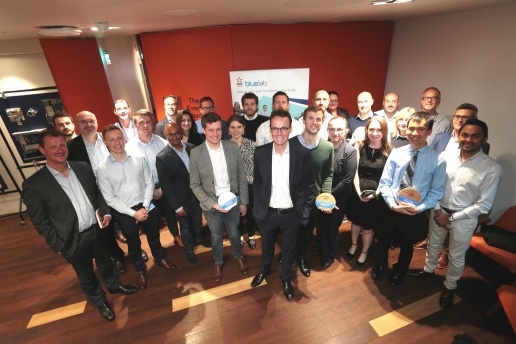 Blue Lab is EDF Energy’s innovation accelerator. We bring ideas and innovations to life to make energy better for the UK, our customers and our people.