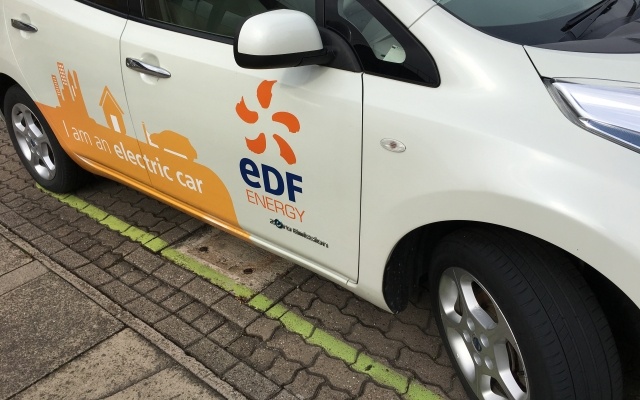 EDF Energy is announcing a partnership with a leading green technology company, Nuvve, to install up to 1,500 Vehicle to Grid (V2G) chargers in the UK.

The chargers will be offered to EDF Energy’s business customers and will be used at its own sites to provide up to 15 megawatts of additional energy storage capacity.

The stored electricity will be made available for sale on the energy markets or for supporting grid flexibility at times of peak energy use.

Smart charging is expected to play a significant role in balancing the grid as the country moves towards wider adoption of electric vehicles (EV). V2G chargers allow a two-way flow of electricity between an EV and the charger, representing a potentially valuable opportunity to further enhance the electricity system benefits of EVs through provision of large volumes of cheap storage and flexibility.

Using the V2G chargers, EVs give unused electricity back to the charger for customers to either use the energy themselves, send it back to the grid, or to participate in energy markets, providing savings on energy costs and generating additional revenues.

EDF Energy is the largest electricity supplier to UK businesses and its partnership with Nuvve could see the largest deployment of V2G chargers so far in this country.

More than one million new vehicles are bought by businesses each year* and the UK Government has pledged that by 2030, at least 50 percent of new cars and 40 percent of new vans sold in the UK will be electric**. V2G chargers could help businesses generate revenues from vehicles that have previously only been a cost on their balance sheet – saving hundreds of pounds per vehicle a year.

Beatrice Bigois, Managing Director of Customers at EDF Energy, said: “With 55 percent of new vehicles coming on to the road through businesses*, they will play a key role in the transition to electric transport.  Through this partnership with Nuvve, we are investing in smart technologies that will help our business customers electrify their fleets in a cost effective way and support the UK’s ambition for clean growth.”

Gregory Poilasne, Co-Founder and CEO of Nuvve, said: “Nuvve is proud to be working with EDF Energy to commercialize our V2G charging technology in the UK. The UK is ahead of the game when it comes to integrating wind and solar on the electric grid and V2G is the perfect way to supplement these efforts.”

Energy and Clean Growth Minister Claire Perry said: “Thanks to government investment, we are a world leader in vehicle-to-grid technology which can help balance our energy needs and bring about a smarter, more flexible energy system as part of our modern Industrial Strategy.

“These 1,500 electric chargers will provide much needed green infrastructure for businesses as they seize the opportunities of the electric vehicle revolution, reducing running costs, improving air quality and unlocking the capability to store energy which can be transmitted back into the grid when it’s needed most.”

EDF Group and NUVVE have signed a strategic partnership agreement with a view to forming a joint venture to develop these solutions in Europe. The San Diego-based green energy technology pioneer has deployed V2G projects on five continents including the world’s first fully commercial V2G hub in Denmark which has been operational for two years now.

Earlier this month, EDF President Jean-Bernard Lévy detailed the Group’s strategic plans on electric transport, including its plan to be the leading energy company for EVs by 2022 across its four largest European markets: France, the United Kingdom, Italy and Belgium.

Nuvve Corporation is a San Diego-based green energy technology company whose mission is to lower the cost of electric vehicle ownership while supporting the integration of renewable energy sources, including solar and wind. Our proprietary vehicle-to-grid (V2G) technology – Nuvve’s Grid Integrated Vehicle (GIVe™) platform – is refueling the next generation of electric vehicle fleets through cutting-edge, bi-directional charging solutions. Since our founding in 2010, Nuvve has been responsible for successful V2G projects on five continents and is deploying commercial services worldwide. For more information please visit www.nuvve.com or follow us on LinkedIn and Twitter. 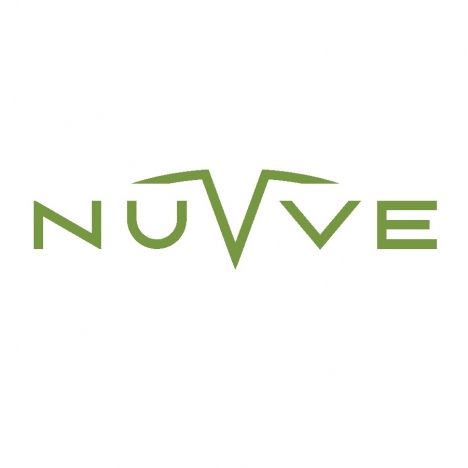