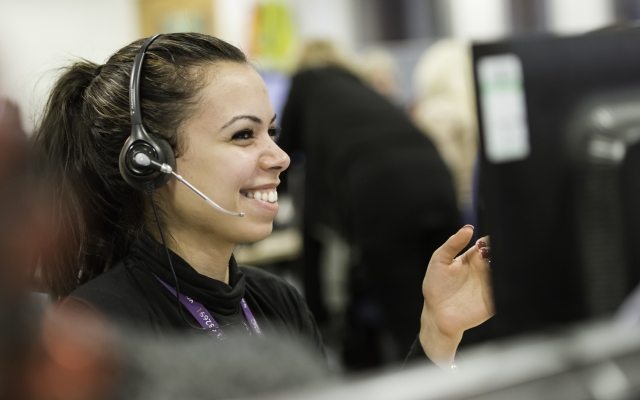 Today it was announced that EDF will be acquiring iSupplyEnergy's customer contracts. We look forward to welcoming these customers to EDF, and are working closely with iSupplyEnergy to ensure a smooth transition.

Please find our statement below, to be attributed to an EDF spokesperson:

“As the largest producer of low carbon energy in the country, EDF is committed to growing its retail business in the UK so it can support as many customers as possible on the journey to net zero emissions.

"iSupplyEnergy customers will be able to benefit from low carbon energy alongside our industry-leading customer service, and do not need to do anything at this time. Their supply will continue as normal and we will be in touch with them shortly to explain any new arrangements.”