Net zero means we reduce greenhouse gas emissions to a minimum, and balance any we do emit by removing an equal amount.

In June 2019 the UK became the first major country in the world to legislate for a Net Zero target for emissions by 2050, making a legally-binding commitment to achieve a balance between the amount of greenhouse gasses produced and the amount removed from the atmosphere.

As we’re now fully aware, one of the big reasons global temperatures are steadily rising is because of greenhouse gas emissions. The cars we drive, the homes we heat and the food we eat – they all produce carbon which ends up in the earth’s atmosphere, creating a ‘blanket’ that traps polluting greenhouse gasses and stops heat from escaping.

Even an increase of a few degrees could have catastrophic consequences for humanity, causing a rise in sea levels, declining water supplies and widespread wildfires.

The Earth’s temperature is due to rise 1.5ºC if the world reaches Net Zero emissions by 2050 – half the projected rise of 3ºC if we don’t do anything at all.

Greenhouse gas emissions come from anything that releases carbon dioxide into the atmosphere. This could be the plane you take to go on holiday, the gas central heating system that keeps you warm, the charger you plug into the wall which uses electricity to recharge your phone, or the games console you play at home.

The chart shows the main sources of greenhouse gas emissions in the UK - hover over the bars for more info on each one. 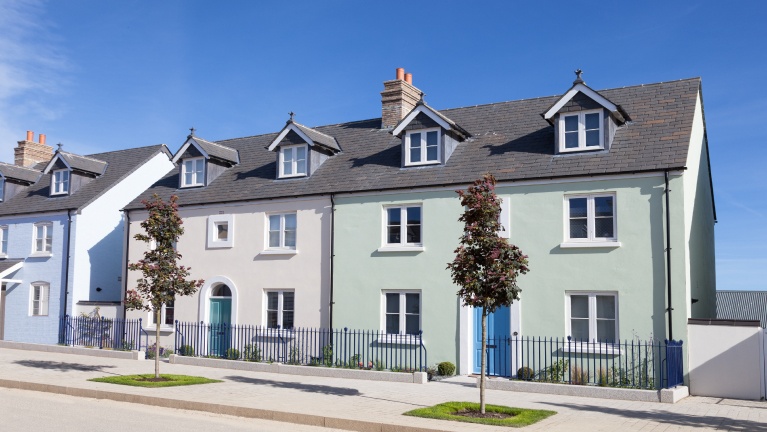 Did you know?
According to the Committee on Climate Change, 40% of UK carbon emissions come from households.

It’s widely believed that if we can achieve Net Zero carbon emissions – so the amount of carbon we put into the atmosphere is equivalent to the amount we take out (also known as ‘offset’) – we stand a chance of slowing down its effects.

However, simply offsetting all our carbon emissions isn't enough. Many carbon offsetting schemes have sprung up in recent years, promising to compensate for emissions through tree planting programmes. This has become associated with ‘greenwashing’, allowing businesses to claim to be low carbon without materially reducing their emissions. True Net Zero is about reducing emissions to a minimum and balancing anything we do emit by removing carbon from the atmosphere using carbon sinks or carbon storage technology.

As the name suggests, carbon sinks absorb carbon from the atmosphere. Plants, trees, rivers, oceans, peatlands and green spaces are all carbon sinks, as they’re living things that need carbon dioxide to exist. It’s why the Amazon – the world’s largest rainforest – has been nicknamed the ‘planet’s lungs’. 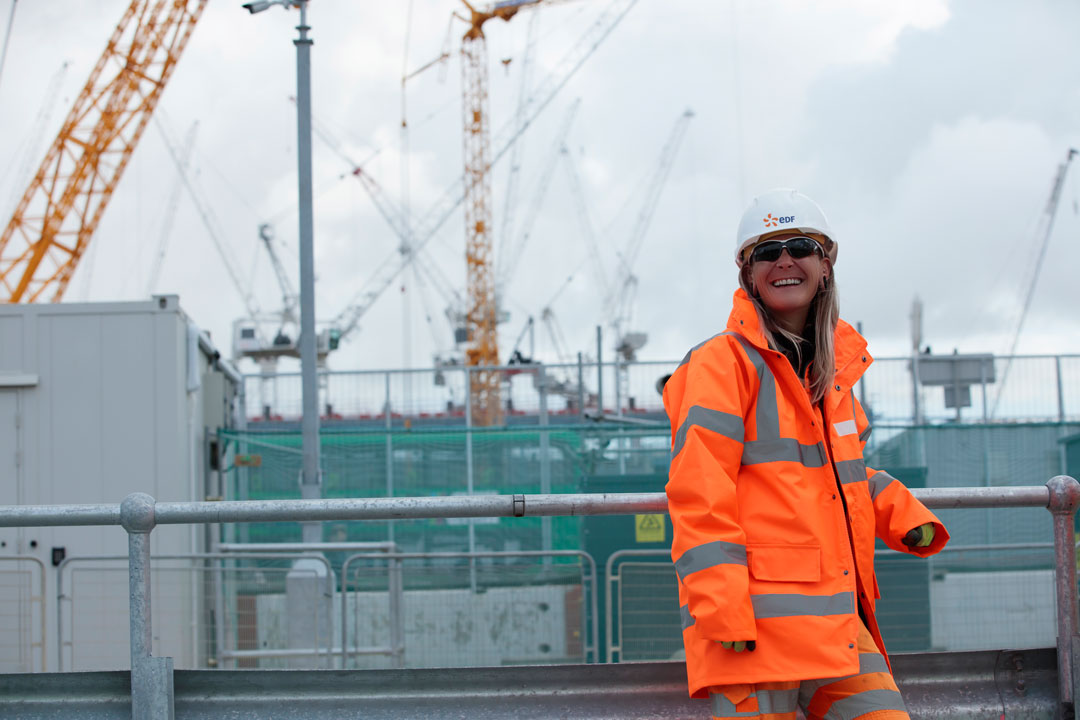 EDF is completely unique in the breadth and scale of the work we do. Through our existing nuclear power stations and ever-growing renewables portfolio we’re generating the right mix of low-carbon electricity to power the nation today. And thanks to projects at Hinkley Point C and Sizewell C, we’re building and planning the infrastructure which will help to power Britain’s future sustainably.

We’re also helping our customers on the road to Net Zero with our energy efficiency solutions and the big efforts we’re making in the electric vehicle and heating space.

Our home heating solutions can help you to lower your home’s carbon footprint, as well as your energy bills.

Electric vehicles will have a massive impact on reaching Net Zero. EDF is the only energy supplier to offer the complete EV package, from charging infrastructure and zero-carbon tariffs to the vehicles themselves.