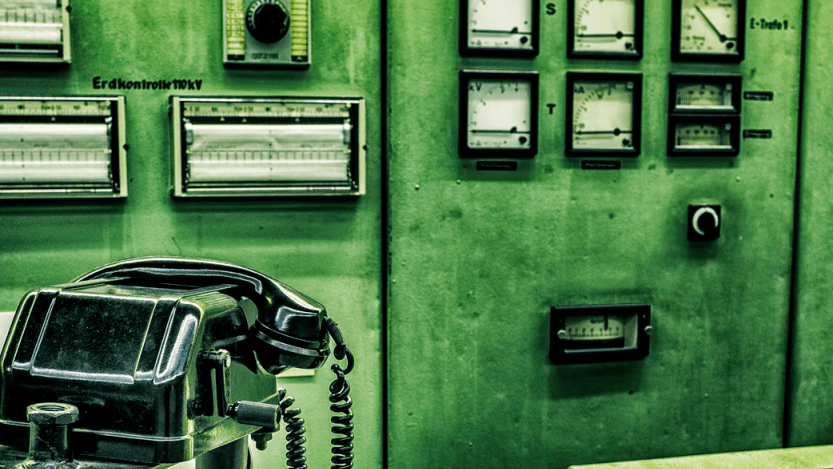 Businesses face another rise in costs due to an unexpected change to the newest non-energy cost: the Capacity Market Supplier Charge (CMSC). The CMSC is what electricity suppliers charge their business customers to cover the cost of the Capacity Market (which is explained simply in this infographic).

What’s happening, why and when

Continued low wholesale power prices are leading to faster-than-expected closures of coal-fired power stations. This has led to the government taking more urgent action to:

So DECC announced on 6 May that it intends to hold an extra Capacity Market auction this year. This effectively brings forward the Capacity Market by a year to shore up qualifying generators’ revenues sooner than originally planned.

Good idea? Well this option is the lesser of two evils. The alternative of power shortages would be far more disruptive and costly for businesses. A change in law? Technically yes. Although the Capacity Market mechanism exists in the statutes, this change to its schedule requires an update to these laws.

An uncertain cost  for businesses

As it stands, the change will significantly affect customer costs. It could add between £97/MWh in a low cost scenario and £250/MWh in a high cost scenario to electricity used during the chargeable periods: 4pm to 7pm from 1 Nov 2017 through 28 Feb 2018.

That equates to anywhere between 4 – 10% of current electricity prices when spread over a year. A pretty big deal.

Unfortunately the cost won’t be known until:

We’ll have answers to the first two uncertainties once the results of the auction are published in Q1 2017.

If you log in to Market Insight and read our Monitor report, you’ll see we’re able to forecast the CMSC with much greater accuracy for the winters of 2018/19 and 2019/20. That’s because most of the generation capacity required for those periods (taking care of uncertainties 1 and 2) was secured in the Capacity Market auctions held last year.

Thanks to all this uncertainty, chances are you’ll see a wider than normal range of fixed price offers from different suppliers. For example at the cheapest end of the scale you’ll find offers from suppliers that haven’t  yet included this new cost in their prices but will recover the cost once it is known.

So remember to double check you’re making like for like comparisons. Ask each supplier whether the CMSC is included in the unit rate or treated as an extra charge outside of the unit rate. And if a price looks too good to be true, it probably doesn’t take the extra CMSC into account, meaning you could face an extra charge for this cost later on.

Can you trust our fixed prices?

We believe our non-energy cost forecasts have proved to be among the best in the industry. In our latest survey of energy consultants, 7 out of 10 respondents agree that EDF Energy provides “customers with the most trusted fixed price contract available.”*

Our popular Fixed + Peace of Mind contract gives businesses a fully fixed price option that includes a balanced view of this new cost. We think it strikes the right balance of:

But for customers who want to take a different approach, we have another option.

Introducing a new contract for this Capacity Market change

The name won’t win any marketing awards, but we hope the idea is a win for our customers.

Simple really. But this makes it easier to compare quotes correctly today, and ensures our customers are charged fairly for this new cost if and when the new CMSC takes effect next year.

* EDF Energy’s Q1 Energy Consultants survey was sent to c. 300 consultants in April 2016.  The figure represents the number of respondents who strongly agreed (scoring 8 out of 10 or more) to the statement “EDF Energy provides my customers with the most trusted fixed price contract available”.