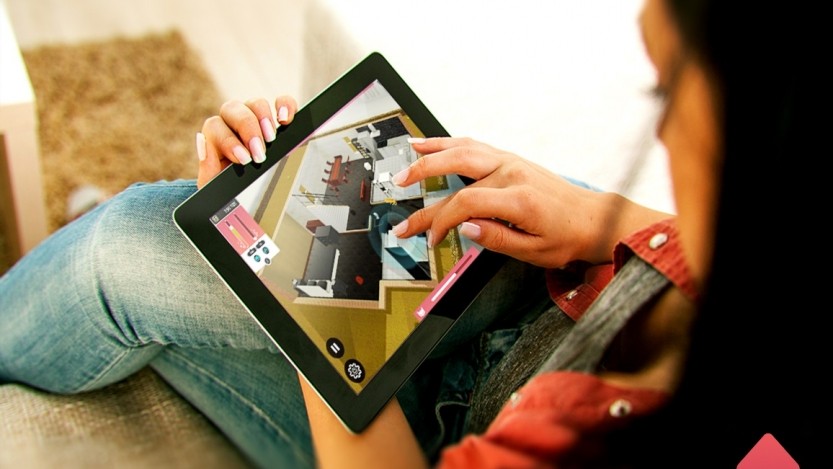 Launched in February 2015, EnerGAware is a project that aims to raise awareness of energy consumption, energy waste, and CO2 emissions that consumers generate at home. Funded and supported by the European Union, EnerGAware is part of a larger EU-wide plan named HORIZON2020, which will use new technologies to encourage households to change their energy usage habits.

EDF Energy R&D UK is working with six international partners: Universitat Politècnica de Catalunya, CISTER, University of Plymouth, ADVANTICSYS, FremenCorp and DCH Group to gamify energy saving and have developed the game, EnergyCat. Through this game, EDF Energy hopes to create a stronger relationship with its customers and to empower them to take greater control their energy consumption. 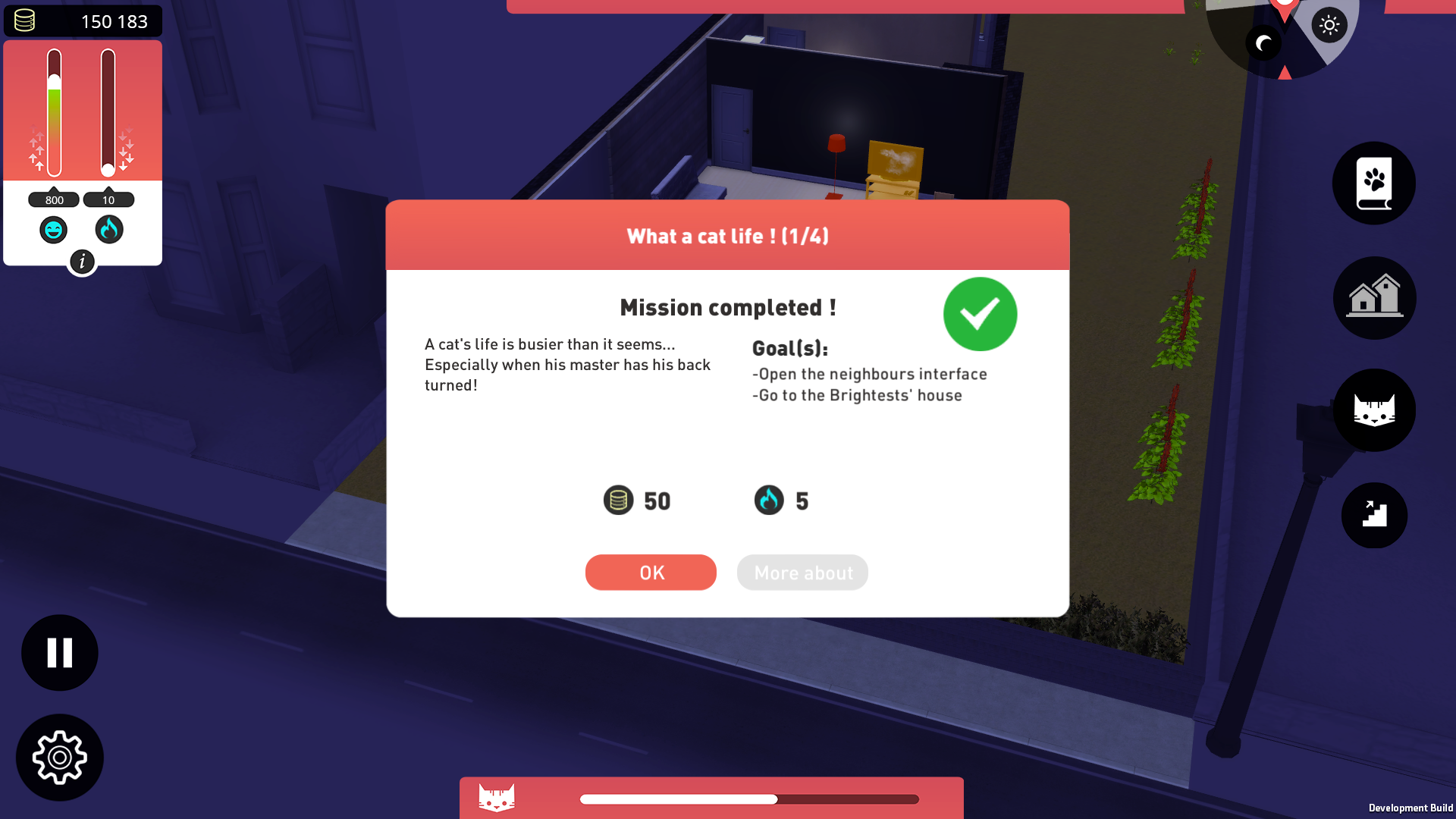 Similar to the widely-popular simulation game; The Sims, EnergyCat enables players to design their dream virtual home. However, this is the house of the future; an energy efficient, intelligent and connected home. EnergyCat is the protagonist of EnerGAware’s game, in keeping with the demanding nature of our feline friends, players assume the role of EnergyCat as it prompts its human companions to take action and evolve their home into the house of tomorrow.

The game presents challenges requiring the careful management of household resources as a means of demonstrating energy efficiency choices. Each day, players are given missions to complete earning them energy points and money which can be used to buy new items for the home, making EnergyCat’s humans happy.​​

The best part of the game is its use of real energy data, taken from the consumer’s own smart meters installed in their homes. The smart meter data helps feed the running of the virtual connected home. As a result, EnerGAware combines virtual reality and reality. Changes seen in the game can therefore influence changes in energy consumption behaviour by being adopted in everyday life.

Basic everyday appliances such as lights and washing machines use energy however an excessive amount of energy point usage will demonstrate an inefficient management of resources in the home. Energy points are valuable and can be transfer into virtual money and used to upgrading light bulbs to low energy versions or replacing old insulation in, walls and roofs.

Just like in real life, the player must maintain a personal comfort level. Energy efficiency cannot be to the detriment of the household’s comfort, there is no point not putting the heating on if occupants will be cold and grumpy. It is all about balance and that’s an essential aspect of the game. 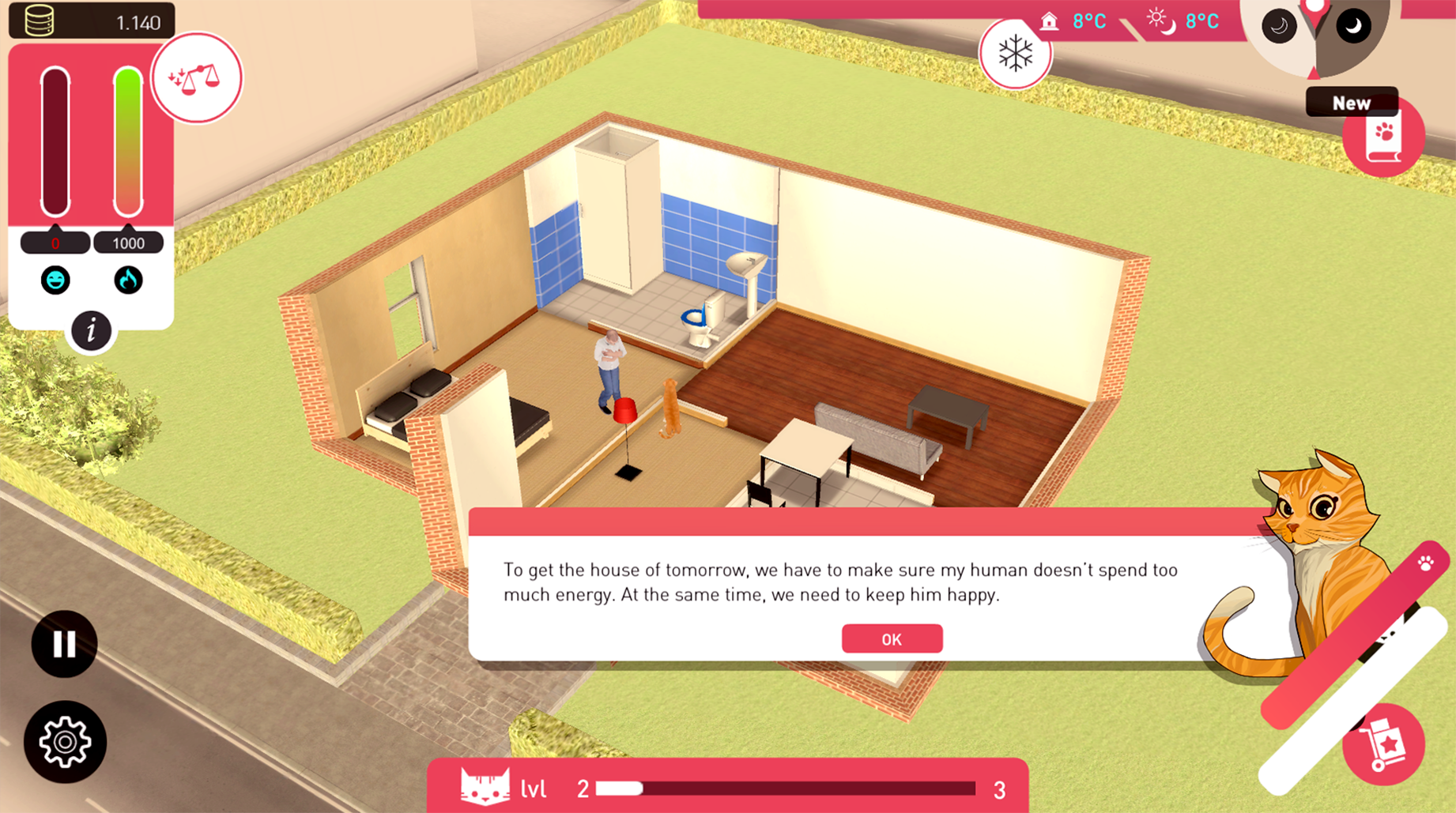 Reducing comfort levels too much to save energy points, will decrease the human’s productivity. Consequently, they will earn less money which would prevent investment in better energy saving equipment. On the other hand, saving a lot of energy points will allow the user to unlock and buy new items to progress through the levels of the game. Or the player could try to change its human’s behavior without using any points, for example, by acting as EnergyCat and disturbing the humans in shower if they are taking too long.

The benefits of lower energy usage

The overall goal is to educate and inform consumers across Europe on the benefits of smarter energy choices and the technologies/home improvements that can improve consumption. The biggest motivator ultimately is less energy usage and waste so households can cut their carbon footprints and energy bills.

A pilot programme is underway in Plymouth to observe the efficiency and tangible value. 100 households are participating with half being given the game to trial, while the other half are just given energy saving advice and information. The differences between the two groups are currently being studied and we hope to release the game in the very near future.

**The serious game, "Energy Cat: The House of Tomorrow" is now available on iOS and ANDROID app stores! You can download it and play it for free.**

Bastien Maumy is a research engineer of the R&D UK Centre Smart Customers team in EDF Energy and a member of the Smart Energy Applications group.

The current pace of renewable energy development around the world is unprecedented, with offshore wind in particular proving to be an ext

A consortium comprising of the R&D UK Centre of EDF Energy, UTEC (an Acteon company), and Partrac Ltd completed an offshore trial des