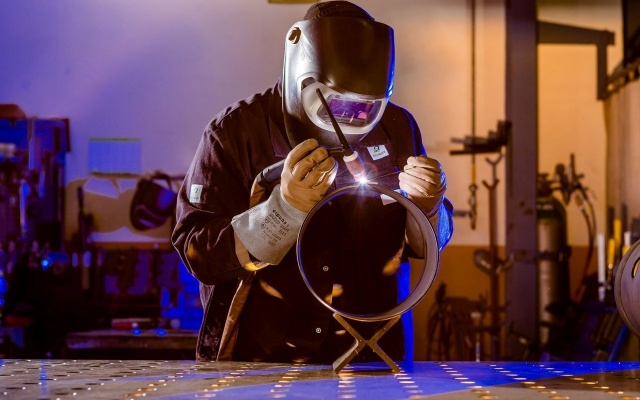 A contract awarded by Hinkley Point C to industrial engineering firm Bilfinger will trigger investment and new jobs for UK manufacturing on Humberside.

The £58m “Balance of Plant” contract involves designing and making 56km of specialised pipework for the new nuclear power station. The order will create 35 new jobs in the UK, 24 of them on Humberside. Investment to modernise Bilfinger UK’s Immingham factory will allow an increase in UK manufacturing in this highly skilled area, boosting UK industrial capacity. Work will also be carried out by Bilfinger UK in Warrington.

Bilfinger UK is one of more than 120 Hinkley Point C suppliers based in Yorkshire and Humberside. The North-West region also hosts 180 suppliers with both regions providing a wide range of skills including civil engineering, marine work, lifting and project management. Direct spending on contracts in the North and Midlands of England has already reached almost £1.1bn and will increase as the project continues.

Simon Parsons, MEH Programme Director said: “Hinkley Point C depends on the expertise of hundreds of UK suppliers across the whole country – and this contract is one of many to create jobs and skills across the North of England. Bilfinger’s proven expertise with large-scale nuclear projects will enable safe, high quality and timely construction of major components of Hinkley Point C”

Bilfinger CEO Tom Blades said: “The award of this major contract by EDF marks a key milestone in our work on the Hinkley Point C project. It not only shows how much EDF values our working relationship, but also demonstrates our outstanding capabilities with regard to large-scale new-build projects in the nuclear industry. By combining the strengths and experience of multiple entities in our Group, we are able to provide EDF with all the required services from a single source.”

Beckie Hart CBI, Director for Yorkshire and Humber said: “Nuclear is an essential part of the net-zero future and today’s figures show how successful businesses in Yorkshire and Humber have been in winning contracts on new nuclear construction. These experienced suppliers are now well placed to win more business for our region if the Government gives the go-ahead for more nuclear.”

Hinkley Point C’s nuclear power will provide the UK with reliable low carbon electricity and is vital in the fight against climate change. Together with renewables, it will help the UK move away from polluting fossil fuels and meet the UK’s future growing demand for electricity.

Hinkley Point C's next major milestone is the completion of the base for Unit Two in the summer of 2020.
View | Download (548.58 KB) 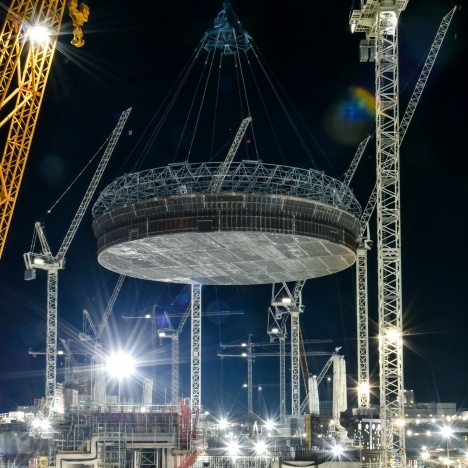 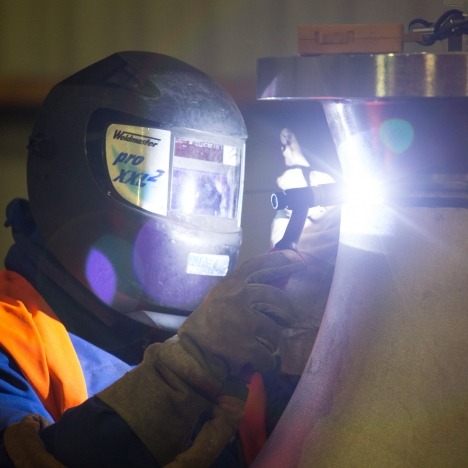