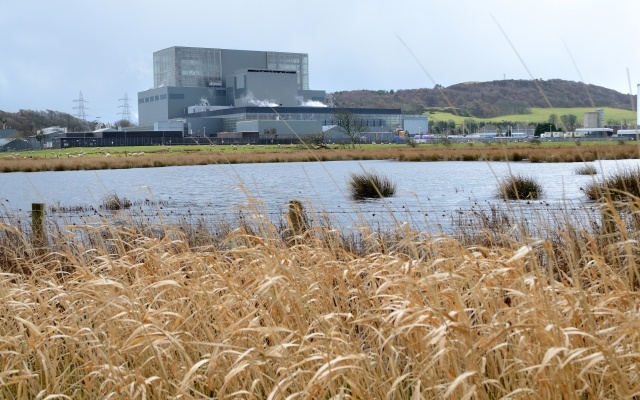 EDF Energy has been in discussion with the Office for Nuclear Regulation (ONR) to agree the return to service of Reactor 3 at Hunterston B following the completion of a recent inspection programme. The inspections confirmed the expected presence of new keyway root cracks in the reactor core and also identified these happening at a slightly higher rate than modelled.

EDF Energy has today decided that, while Hunterston B Reactor 3 could return to operation from the current outage, it will remain offline while the company works with the regulator to ensure that the longer term safety case reflects the findings of the recent inspections and includes the results obtained from other analysis and modelling. The operation of other reactors is not affected.

We have been working over many years to fully understand and prepare for these late life changes to the reactor core and regular inspections at all our plants have provided a clear understanding of how the reactor cores age. The longer term safety case will build on work already completed and EDF Energy expects that this will demonstrate that there are large safety margins both now and for the projected reactor lifetime.

Over £100m has been spent on the graphite research programme which benefits from the expertise of our own team of specialists as well as academics at several leading U.K. universities.

During this time EDF Energy may take the opportunity to carry out additional planned routine maintenance.

We expect the unit to return to service before the end of 2018. This will result in a reduction in 2018 nuclear output forecast of up to 3TWh.

Find out about the background on the graphite core.

In 2017, Hunterston B produced enough electricity for 1.8m homes, avoiding 2.5m tonnes of C02 emissions, like taking 1.1m cars off the road for a year.

It recently marked 10 years without a lost time incident. That means no staff member or contractor had to take time off due to a work related injury. This is the longest run in the operational UK nuclear fleet. A total of more than 18.2m LTI free hours have been worked.

EDF Energy contributes £54m per annum to the North Ayrshire economy where Hunterston B is based.

Construction on Hunterston B started in 1968. The station has been generating electricity since 1976.

In Scotland EDF Energy operates Hunterston B in North Ayrshire and Torness in East Lothian which employ more 2,800 staff and contractors across the two power stations and an office in East Kilbride. Our joint venture, EDF Renewables, operates seven windfarms in Scotland. These assets power stations generate enough electricity to power 4 million homes.

The company also provides gas and electricity to more than 140,000 Scottish customers and is the biggest supplier of electricity by volume in Great Britain. It is the largest supplier to British businesses, including supplying 98 per cent of public sector bodies in Scotland after being awarded the country’s largest electricity supply contract by annual volume from April 2013. It offers innovative energy systems for commercial customers and digital innovation for customers at home. EDF Energy has also launched its own innovation accelerator, Blue Lab, which focuses on making customers’ lives easier.

EDF Energy is part of EDF Group, the world’s biggest electricity generator. To find out more about the UK's energy challenges visit our energy futures webpages. 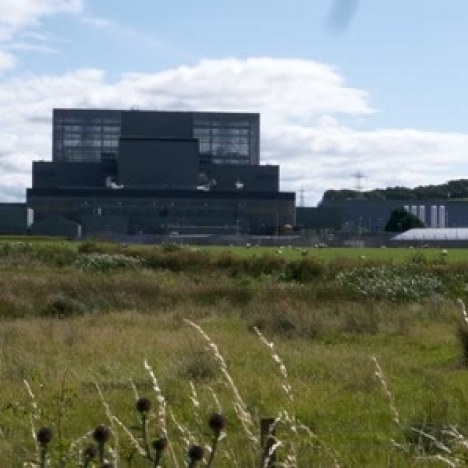 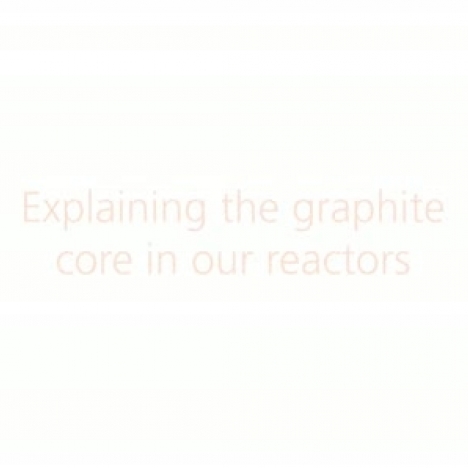