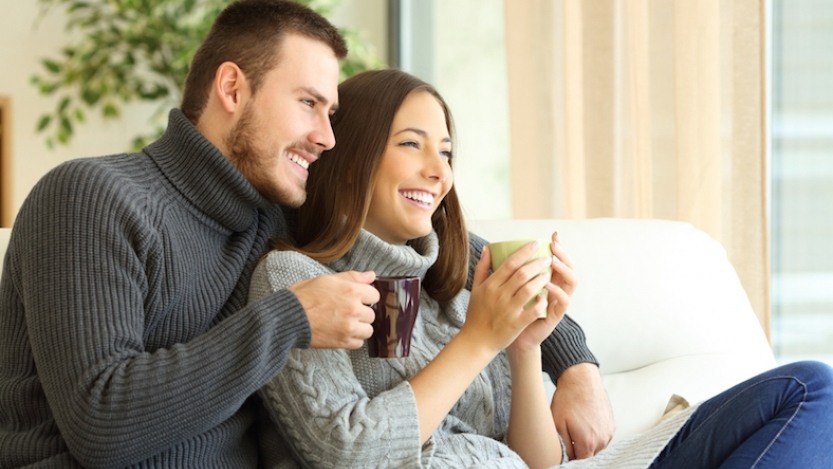 We thought we'd see what the top energy-related questions are that Google gets asked by you every month. Here are the top questions you ask, how many times you ask them and most importantly, the answers.

What is renewable energy?

This is one of the main energy related questions you ask Google. 2400 times a month to be precise. Renewable energy is any energy we use that comes from renewable, natural sources. Renewable means that it's naturally replenished, so can't run out. Things like the sun will never run out, same with trees, because although we can cut them down to make biomass energy, we can still replant them, so it's a renewable source.

Sunlight, water, air and heat from the earth are all renewable sources that we can use to make solar, tidal, wind and geothermal energy. Sometimes renewable energy is also called green or eco energy.

There are many, many ways that people make renewable energy all over the world, check out our article on some of the strangest and unknown sources.

Here is a list of some of the most common renewable energy sources:

Read more about how EDF Energy is working to change attitudes and practices about the way people generate and use electricity here.

How is electricity made?

How is electricity generated? Another popular question you ask Google – 1600 times a month. It's something we're often taught in school, but then who remembers that? Here's the simple answer:

Electricity comes from power stations, where it's made in huge generators. Power stations use a source like coal, nuclear, wind, hydro or natural gas in order to generate energy. The energy created from these sources then turn huge turbines that have magnets and copper wire inside them. The combination of movement with magnets and copper wire creates a flow of electrons across atoms, which makes electricity.

When a power station uses coal or gas, these sources are used to heat water, which makes steam, and the steam turns the turbine.

When a power station uses a renewable source like hydro power or wind, it's these sources that are used to turn the turbine.

When a house or building has solar panels, they are making electricity a whole different way without turbines and on a much smaller scale. Solar panels generate electrical power by capturing solar radiation and converting it into electricity using semi-conductors.

What is solar energy?

This is a question Google answers 1000 times every month. This isn't surprising seeing as solar panels are fast becoming a popular way to power our homes.

Solar energy is energy generated from the sun. The sun's rays are captured by panels that take the energy and use it to make electricity. The type of energy that the sun releases are called photons, this is why solar panels are often referred to as 'solar photovoltaic panels' or 'PV', because it's the scientific name.

Beware, sciencey bit! When the photons from the sun hit a solar panel cell, electrons in the panels come loose from their atoms. The cell has positive and negative ends just like a battery, connecting the two ends is a conductor (just like in a battery) so when it's all connected, an electric circuit is formed.

Solar energy is super efficient and also renewable, which is why more and more homes and businesses are getting solar panels to generate electricity.

How does wind power work?

This question is answered on average 590 times a month currently. Off-shore and inshore wind farms are popping up on our coasts and across our agricultural lands with more frequency.

Wind power is made by wind turbines. Wind turbines work in the exact opposite ways to fans – fans use electricity to make wind, whereas wind turbines use wind to make electricity. Wind contains kinetic energy which has the ability to move objects. It's this kind of energy that moves the blades of a turbine, and when they move they convert the energy into electricity in the turbine. The energy is harnessed by a shaft inside the turbine that makes electrical energy and converts the electricity into the correct voltage for the local network.

A lot of your top energy questions are about renewable energy sources and how they work. If you're thinking about switching to renewable energy at home, check out our guide to solar panels.

If you're looking for quick fixes to start being more energy efficient at home now, check out our article ways to save energy: choices at home.