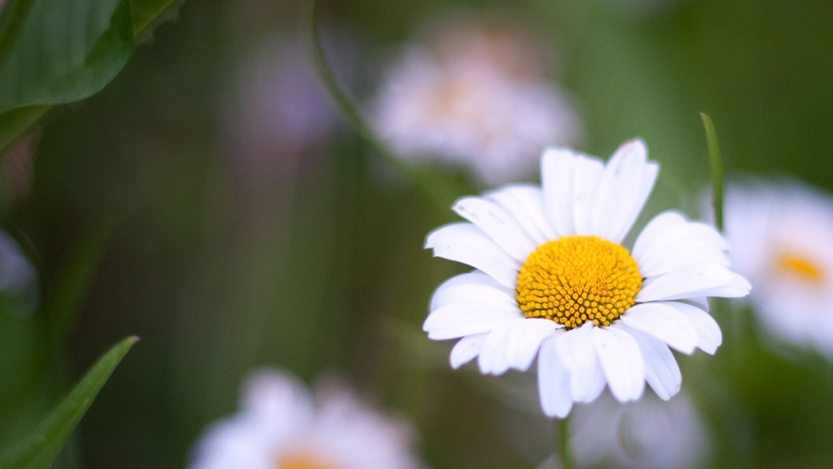 There’s a global scientific consensus that we need to cut carbon dioxide emissions to deal with climate change.

The estimates are that we need to keep the rise in global temperatures below 2 degrees centigrade (2°C) to avoid a major, irreversible impact on people across the world.

At the end of the year, the world’s leaders will gather in Paris for the 2015 United Nations Climate Change Conference (COP21).

They will be looking to agree new binding targets to keep below this 2°C target – and EDF will be there as an Official Partner of the Conference.

What we’re doing here in the UK

The UK has led the world in combating climate change, and we already have legally binding commitments to reduce carbon emissions by 80% by 2050 (vs 1990 levels).

One step needed to achieve this is to replace our old, polluting oil-, coal- and gas-fired power stations, with new, efficient, lower carbon alternatives.

These alternatives include renewables, and indeed EDF Energy has invested in them in the UK.  But renewables are intermittent – only generating electricity when the wind blows or the sun shines.

So EDF Energy and others have also invested in modern gas-fired power plants, which can be switched on quickly when intermittent sources aren’t delivering the power needed.

But, whilst gas is much lower carbon than coal, it’s still a fossil fuel, and generating electricity with it emits carbon dioxide.

Which is where new nuclear power stations come in.

If we are to meet our emissions reductions targets affordably, we need to invest in new nuclear power stations, including Hinkley Point C.

Hinkley Point C will be the first in a new generation of nuclear power stations in the UK.

It will generate enough low carbon electricity to power more than 5million homes, meeting 7% of the UK electricity needs.

And Hinkley Point C will usher in the next generation of new nuclear power stations.

By restarting the UK’s nuclear new build industry, Hinkley Point C will pave the way for the UK to build further new nuclear power stations, including those we and our partners plan at Sizewell and Bradwell.

Along with low carbon renewables, and responsive gas-fired power generation, those nuclear power stations – including Hinkley Point C – will help the UK meet our emissions targets.

In doing so, the UK will make its contribution to keeping global emissions to below 2°C.

Blog: Helping the UK achieve its carbon reduction targetsBlog: How we are restarting the UK nuclear industry