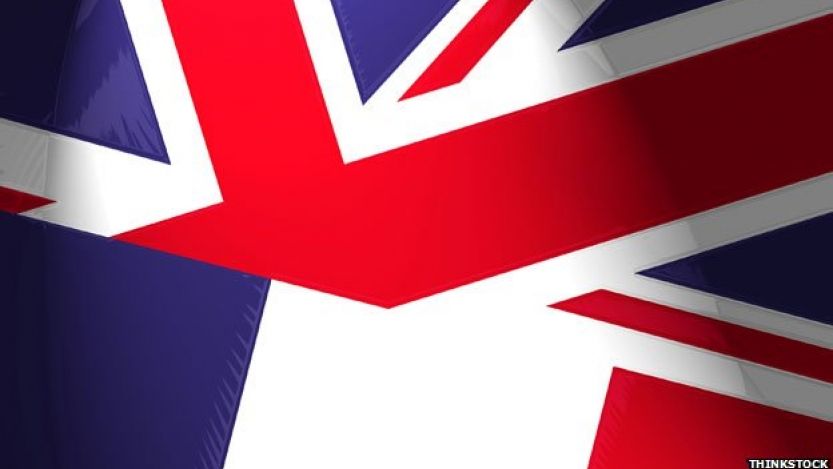 Annex on a Comprehensive Franco-British Partnership on Civil Nuclear Energy

Firmly committed to the implementation of the Paris Climate Agreement, France and the United Kingdom restate the crucial role of nuclear energy in the transition to a low-carbon economy as part of an energy diversification policy. France and the United Kingdom are convinced that civil nuclear energy helps to guarantee their long-term energy independence and contributes to their economic growth and the competitiveness of their industries. They will ensure highest standards of safety, security and safeguards are respected. They reaffirm their firm shared will to combat nuclear proliferation, and will ensure long-term management of radioactive waste, as well as environmental protection.

France and the United Kingdom welcome the major progress made in recent months with a view to confirming the project to build two EPR reactors on the Hinkley Point site. The signing of a framework agreement between EDF and China General Nuclear (CGN) on 21 October 2015 and the State aid approval by the European Commission of the methodology underpinning the waste transfer contract between EDF Energy and the British Government represent significant milestones.

Following an in-depth internal review, the project’s organization has been fine-tuned to guarantee control of the main operational risks inherent to such a large project.  EDF is currently devoted to prepare all necessary elements for the announcement of a FID for Hinkley Point C in the near future, with the full support of the French government.

This major strategic project is a pillar of the bilateral relationship and will be a key aspect of Britain’s energy policy, offering the guarantee of safe, competitive, decarbonized energy by 2025. It confirms the ability of our two countries to produce leading industrial projects together. Lastly, it marks an essential step forward in the recovery of nuclear energy in Europe, in support of the fight against climate change.

Together, the two countries will develop scientific, technical and managerial skills on nuclear projects. They will also encourage staff exchanges that can contribute to developing those skills. This will enable us to ensure the highest safety standards, respect for the environment and preservation of resources, as well as to increase our capacity for innovation to support technologies and industrial competitiveness.

While respecting their independence, the safety authorities (ASN, IRSN, ONR) will strengthen their cooperation, notably on staff exchanges, which are extremely useful for developing stringent, pragmatic approaches. The safety authorities will enhance their coordination in the European and international forums in which they participate, with a view to presenting joint approaches and solutions whenever possible.

France and the United Kingdom will develop joint approaches and innovative technologies on the basis of their shared experience. That collaboration will offer the twofold prospect of optimizing their national programmes and a competitive joint positioning in the international market, which is growing as a result of the ageing of the nuclear fleets currently in operation around the world.

With their historic experience in the nuclear sector, France and the United Kingdom are long-standing partners in combating nuclear proliferation. In the area of nuclear security also, their experience puts them at the forefront of current discussions, particularly in international forums.

Continued cooperation is encouraged between the UK and France on issues concerning plutonium management, noting the UK’s ongoing work to determine a disposition solution.

In the area of Generation IV reactors, the CEA and the NNL are collaborating actively to develop a joint roadmap for activities of mutual interest to support the ASTRID project. Within that framework, new “key” cooperation actions have been identified and will soon be the subject of a new agreement.

France and the United Kingdom will encourage stronger cooperation between the CEA and the NNL through the development of skills and knowledge and staff exchanges.

With the aim of balanced collaboration and co-construction of projects, the CEA and the NNL will pursue their discussion of the potential for shared use of facilities.

Before the next Franco-British Summit, France and the United Kingdom and their respective competent organizations and manufacturers will hold a high-level seminar to clarify and finalize the new cooperation actions agreed in this declaration.

Letter by the NIA: "It is beyond dispute that there is an urgent need for new generation capacity in the UK"Statement from EDF Chairman