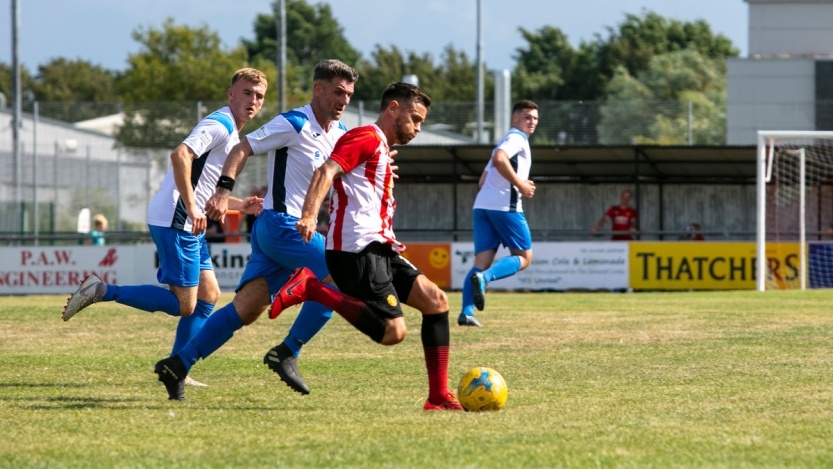 Hinkley Point C and Bridgwater Town FC hosted Manchester United Legends on Saturday 27 July, in a nail-biting showdown that went down to the wire.

Almost 1,000 people attended on a sunny afternoon as HPC Heroes played out an entertaining 2-2 draw with Manchester United Legends, which included former first-team players Wes Brown, Danny Webber and Keith Gillespie. HPC put together a team of 17 to play the ex-pros, selected from more than 100 colleagues at the first trials.

Proceeds from the match and the auction later that evening raised over £10,000 for local mental health charity Mind Somerset.

Paul Walker, HPC Heroes manager, said: “I’m bursting with pride to have been part of this event. From the way our players conducted themselves and stuck to the game plan, to the help we received from across HPC’s supply chain and the superb organisation – it’s been a truly humbling experience.”

Sarah Connolly, Assistant Project Manager for Civils Programme, organised the day’s events. She added: “The event was a true show of solidarity and collaboration for an amazing cause. It allowed us to engage with the local community in such a positive way. The team played amazingly well. It was so nice to see everyone enjoying the day and raising money for a deserving charity. I can’t wait for the next one!” 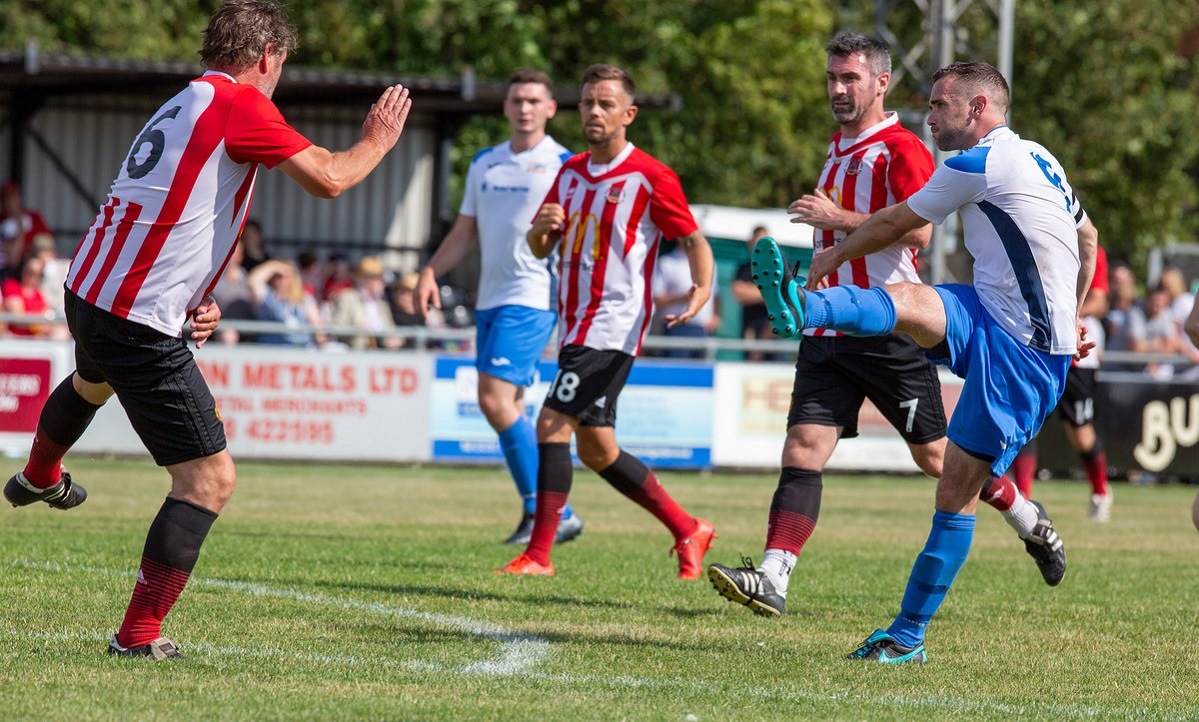 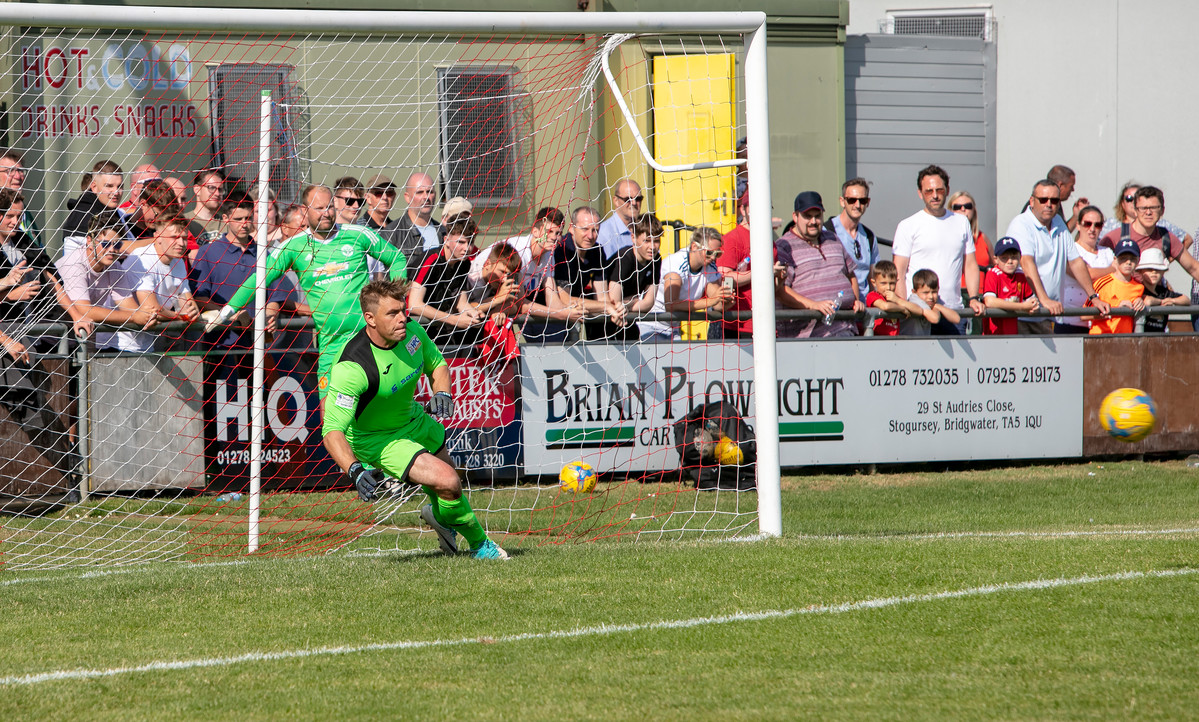