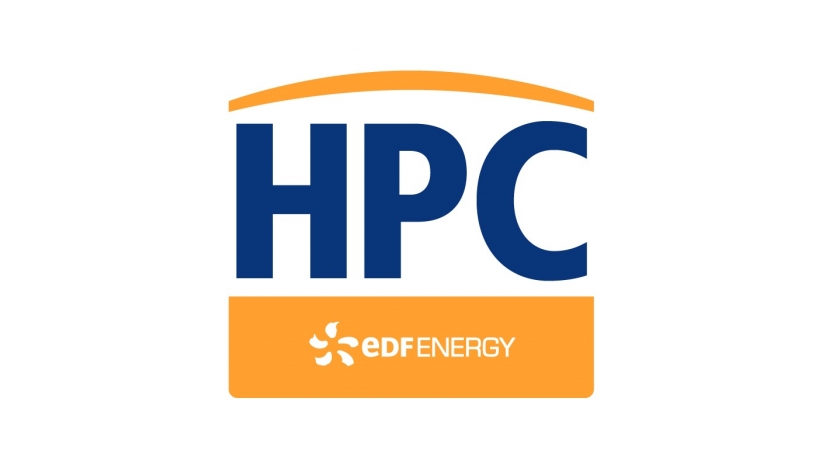 The EDF Company Works Council (CCE) met today (Monday 4 July 2016) in order to receive an opinion about the terms of the partnership with CGN to undertake the project to build two EPR reactors at Hinkley Point C (HPC) in south west England.

This Works Council meeting brings to an end seven months of fruitful exchange and sharing of substantial information with the employees’ representatives. The company was determined to hold a process of meaningful social dialogue and decided on 22 April 2016 to consult the Company Works Council. The company has given comprehensive information to the CCE since the official start of the consultation on 2 May 2016. At hearings on 9 May and prior to the meeting on 4 July, the company also made every effort to answer accurately all the written questions from the employees’ representatives and their appointed experts so that they would be able to give an informed  opinion.

During the meeting on 4 July, EDF offered to provide information about the consequences on the HPC project of the British vote on 23 June. EDF relies on existing sensitivity studies which had already been communicated to the employee representatives and considers that the vote does not change the fundamental features of the project nor the willingness of those involved to go ahead with it.

The full period of consultation required by law has reached its end and the opinion of the CCE is now considered as having been given.

EDF reconfirms its confidence in the HPC project which has now reached the stage for the Board’s final investment decision.

Press Release: Golf day raises over £9,000 in memory of Matt PurdieEDF Board called to consider a final investment decision for HPC

Latest footage shows the progress being made at Hinkley Point C
In 2020 huge efforts to make the site safe for workers and the community have allowed construction to continue. In the latest pictures of the project, you can see what’s been achieved.

Getting the Hinkley Point C workforce from A to B
Making sure Hinkley Point C workers can get to where they need to be on a daily basis is essential to the smooth running of the project.
Elevating young people’s careers
Hinkley Point C teamed up with Weston College this summer to deliver Elevate, a work readiness programme for 16-21 year olds preparing for their future careers.
More news