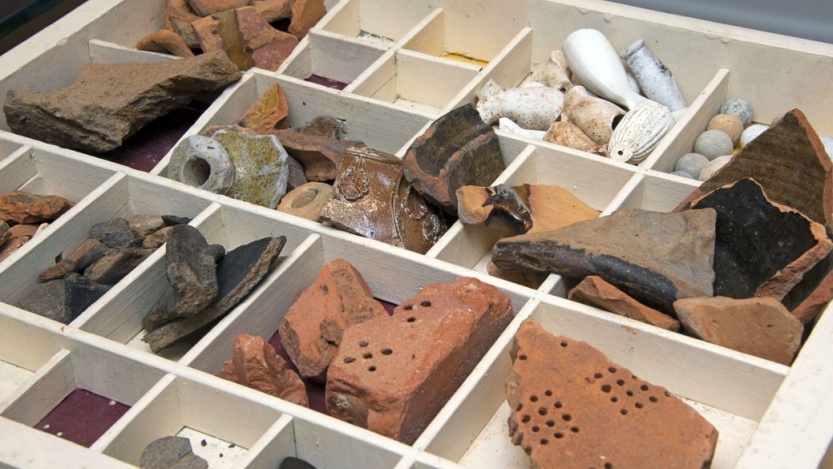 As a local girl my favourite part of my job as Hinkley Point C’s Community Relations Officer is getting out into my own community and having the chance to be involved in some really exciting projects.  The fantastic thing about the HPC project is that it benefits communities in ways that often surprise my family and friends when I describe our work to them.

As an avid fan of Time Team, I was pretty delighted to become involved in the HPC funded archaeology outreach project which was created to maximise the learning opportunities from the Hinkley archaeological excavations.

During the site preparation works at HPC, and the construction of the bypass in Cannington, some areas of archaeological potential were identified and excavations have taken place to investigate and record discoveries.

Currently, an excavation is taking place on the Southern Boundary of the Hinkley Point C site and each Thursday I attend a drop in for residents who are interested in finding out more about what is being unearthed. This is my favourite day of the week as I get to see some discoveries first hand and have them explained by expert archaeologists.

One particularly chilly Thursday over the winter as I arrived for the weekly drop-in I could see a resident already eagerly awaiting our arrival. This gentleman as it turned out had a particular interest in this archaeological site as his grandfather was born in an old farm house in the early 1900’s that used to stand there. 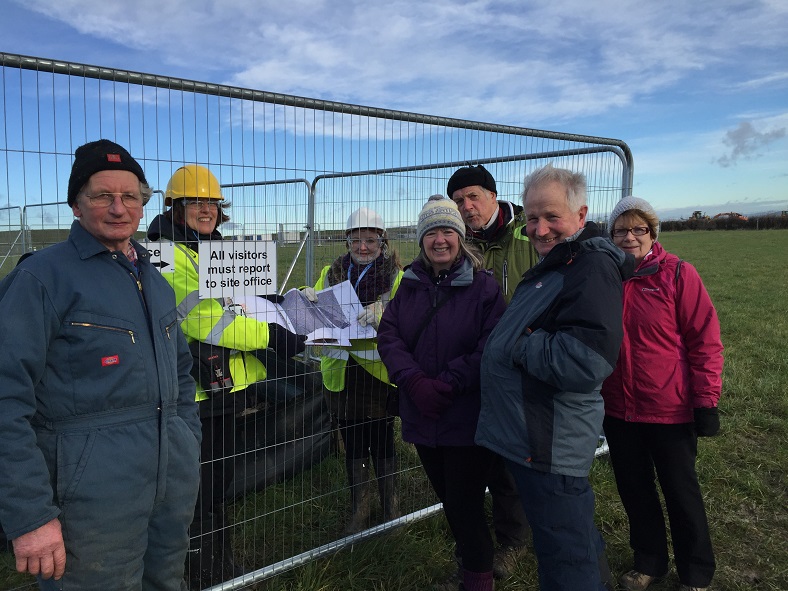 Our archaeological experts, Jane and Rachel, both of whom have an infectious passion for archaeology, were soon delightedly explaining geophysics (ground investigation) surveys of the site.

Where we were standing the surveys showed a very clear, dark circular shape which, with further excavation, proved to be a Bronze Age ditch containing cooked animal bones and yielding important insight into how the prehistoric residents cooked and ate their meals.

As four more residents joined us it was announced that a piece of Bronze Age pottery had just been pulled from one of the trenches. Interestingly, although it was made of clay it had not dissolved in the soil as often happens with pottery from the Bronze Age as a result of having been heated to an unusually high temperature for this era. 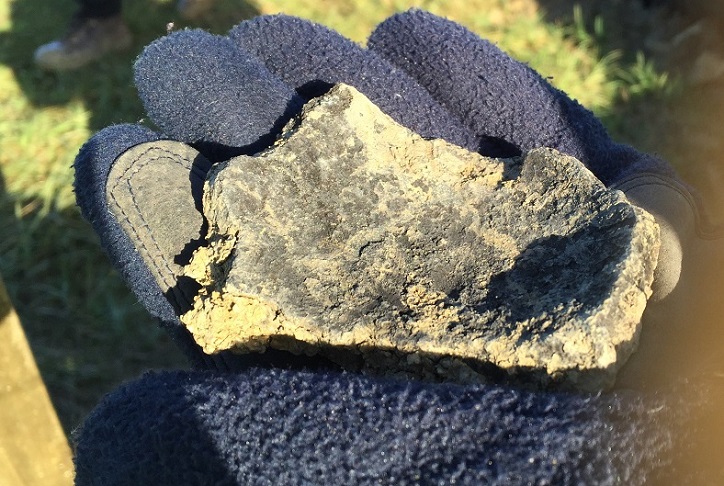 Other parts of my job are more what you would expect, but no less interesting for all that. Take the Community Forum, a quarterly meeting we hold with representatives from local groups to discuss key issues affecting the community.  Subjects under discussion vary from transport to education projects, noise mitigation to community sponsorship.

I took the opportunity recently to update the forum on the archaeology outreach project at a time when the meeting was rather fittingly being held at Cannington Court.  A newly refurbished 12th Century Priory in the heart of Cannington this now houses EDF Energy’s flagship training facility. 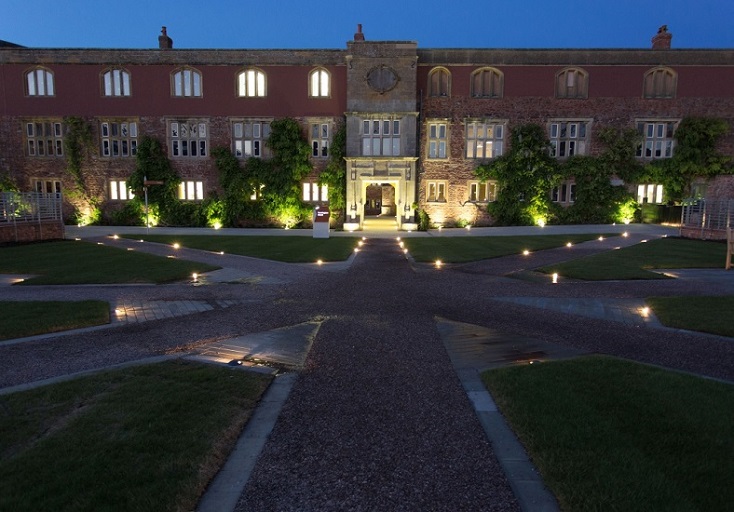 I was delighted to see the spark of interest from my audience as I explained the excellent work the programme delivers including offering opportunities for young people and families to take part in trial pit digs and geophysics demonstrations.

I will I admit I never expected when I applied to do community relations for a nuclear power station construction project that I would end up taking a Bronze Age cooking class, but I don’t regret it for a second.  If you are interested in finding out more about the archaeology outreach project visit: https://archaeologyathinkleypoint.wordpress.com/