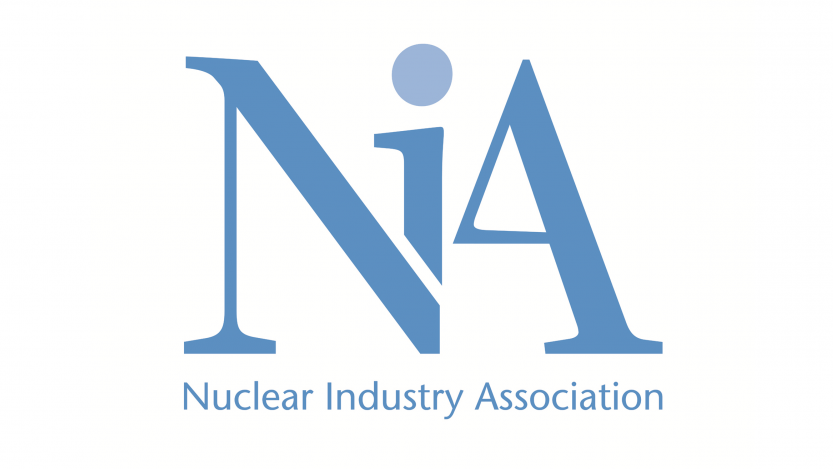 Published in The Guardian, Wednesday 23 September

Your leader (Overcomplicated, overpriced and overdue. Think again, 22 September) presents a misleading impression of the alternatives to Hinkley Point C while ignoring the strengths of the project.

Germany is not, as you suggest, a model that Britain should follow. It is true the country generates more electricity from renewables. But German consumers pay higher bills and the country produces more CO2 emissions as it continues to burn lignite, the most polluting fossil fuel of all. It is also forced to dump surplus electricity it can’t use.

And far from being a debacle, Sizewell B, the last nuclear power station to be built in Britain, should be heralded as a success. It has been good value for consumers, with electricity generated at a low cost. If the UK had continued with its new nuclear programme, despite the gas price slump of the 1980s, we would now have a modern, efficient fleet producing low-carbon power at low prices.

We support the development of alternative nuclear technologies such as small modular reactors, but they won’t be ready for many years. Hinkley Point C will be ready when it is needed to plug Britain’s energy gap.

Hinkley Point C is good value for money. It is misleading to compare the price charged in the mid-2020s, when Hinkley will be competitive with other forms of generation, with today’s energy prices. Having new nuclear in the future energy mix will save consumers around 10% on consumer electricity bills compared to a low-carbon mix without it.

Nuclear is affordable, reliable and low-carbon. It would be a shame if selective arguments were permitted to blur the bigger picture.

Article: Why we should welcome Chinese investment in the UK’s nuclear programmeBlog: Why Hinkley Point C is good news for the economy