Once in operation, EDF Energy’s new nuclear power station at Hinkley Point C will generate 7 per cent of the UK’s electricity – which is enough to power more than 5 million homes.

So it’s vital that we use the best, most advanced technology available – which is why we’ll be building two EPR reactors at Hinkley, each providing 1.6GW of power.

Tried and tested, and more advanced

EPRs – originally known as European Pressurised Water Reactors –  are based on the best of tried and tested nuclear reactor design, enhanced with the most advanced technological improvements.

The EPR is a type of Pressurised Water Reactor (PWR).  EDF already runs 58 PWRs in France, as well as Sizewell B in Suffolk, and in fact there are 277 successfully operating around the world.

Power stations built with EPR represent a major development on previous PWRs, making them amongst the safest and most efficient civil nuclear power generators ever designed.

Tailored for the UK

The UK version of the EPR meets the most stringent safety standards, having gone through the UK’s rigorous, four-year Office for Nuclear Regulation (ONR) Generic Design Assessment (GDA) process.  In fact, it’s the only modern reactor to have done so.

Since we want Hinkley Point C to be a world leading nuclear power station, EPR technology is the obvious world leading choice to power it.

Whilst Hinkley Point C may be the UK’s first new nuclear power station in a generation, it won’t be the first in the world operating with EPRs.

EDF and its Chinese partners are already building others at Flamanville in France and at Taishan in China.

Flamanville has been in the news, and we have experienced significant challenges on the project.  However, our Hinkley Point C has the benefit of learning from the experience we’ve gained at both Flamanville and at Taishan.

For instance it is crucial to achieve a stable reactor design early in the development process – one of the issues at Flamanville.

In comparison, we’ve already agreed a stable reactor design with the UK regulator.  EDF Energy’s Hinkley Point C UK-EPR design has been approved through a comprehensive four-year assessment process (including 850,000 hours of engineering studies) where all the major regulatory issues have been addressed.

Indeed, the outcomes of the Fukushima reports have also been taken into account to ensure the very highest standards of safety and reliability. 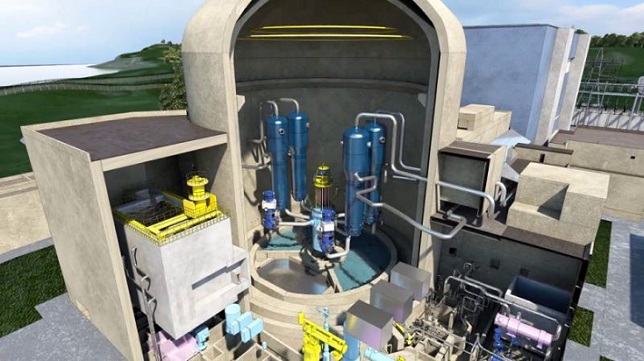 Why can’t we just wait for the next generation of reactors?

As a world leader in nuclear technology, EDF is always seeking to use its experience to innovate and produce more efficient reactors.

That’s led some people to argue that the UK should just wait until the next generation of nuclear reactor designs are developed before going ahead with Hinkley Point C.

In theory you can always wait for the next great technology to come along.

Hinkley Point C is ready to deliver: we have the planning and regulatory approvals, and the highly-skilled, experienced team and project plan in place to deliver.

Delivering for the UK

Of course, we’ll learn the lessons from Hinkley Point C when delivering the next two EPR’s planned for Sizewell C in Suffolk, so they’ll be even more efficient and delivered at lower cost.

And in fact if Sizewell C goes ahead, the cost to customers of Hinkley Point C’s electricity will actually fall under our deal with the Government.

We need the next generation of new nuclear power stations to come online in the mid to late-2020s – and it’s our world leading UK version of the EPR technology that will deliver the first at Hinkley Point C. 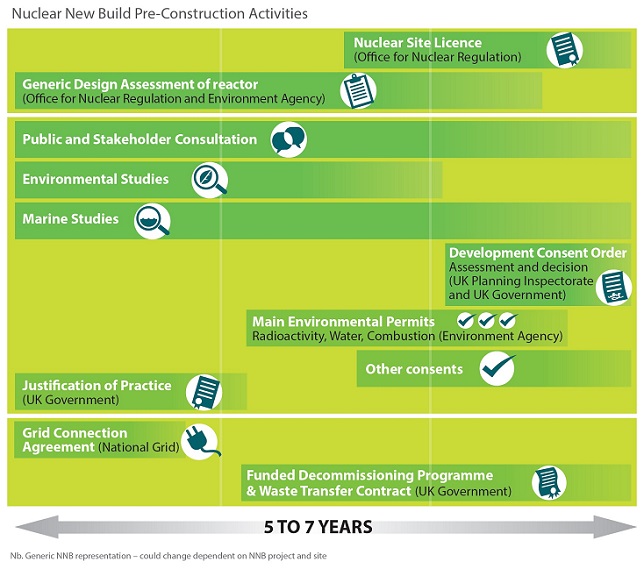 The Secretary of State for Business, Energy and Industrial Strategy has been in Somerset, seeing how work is

Big Carl, the world’s biggest crane has been in action again at Hinkley Point C.