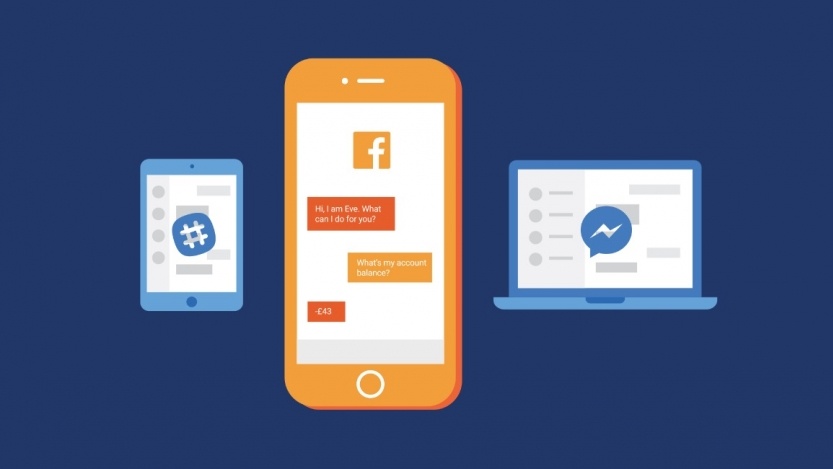 Since the release of the Amazon Echo and its virtual assistant Alexa, EDF Energy Research and Development (R&D UK) have been exploring how automated conversational experiences can change the way we work, communicate with our customers and how they interact with us.

Everybody is talking about chatbots, but what exactly are they?

A chatbot is an automated computer program which aims to mimic human conversations to help its users achieve a specific task. Chatbots can either use voice or text depending on the platform and most of them use artificial intelligence (AI) to understand the purpose of the messages they receive.

The interest in chatbots is growing rapidly for a number of reasons:

- Firstly, internet usage on mobile phones has reached an all-time high and with this new era of connectivity the use of messaging applications has increased steadily. User behaviour of mobiles has also changed, fewer mobile apps are installed but more time is spent on a select few apps like Facebook Messenger.

- Secondly, artificial intelligence (AI) has never been as accessible and cost effective as it is now. With the continuous development of cloud-based services, like Google Cloud Platform and Amazon Web Services, it is easy for developers to access the resources and the tools needed to start making software that uses AI. Additionally, these platforms don't require developers to have an excellent knowledge of AI; they are designed so that anyone who understands computer science can use them.

- Finally, big companies like Amazon, Google and recently Apple, have released smart speakers which include their respective virtual assistants. Millions of these devices have been sold globally and both Amazon and Google have allowed developers and companies to improve their devices’ capabilities.

Back in 2015, R&D UK started to explore a virtual assistant project called ‘Alexa’. The initial aim was to create a set of skills that could be used by vulnerable energy customers, allowing them to interact with their energy account or their thermostat, by using only their voice. Rapidly, this exploration became a significant project and saw the launch of the Amazon Echo complete with an EDF Energy Alexa skill - the first Alexa skill to be launch by an energy company. The skill is available to all customers, by linking the Echo to any customer energy account. 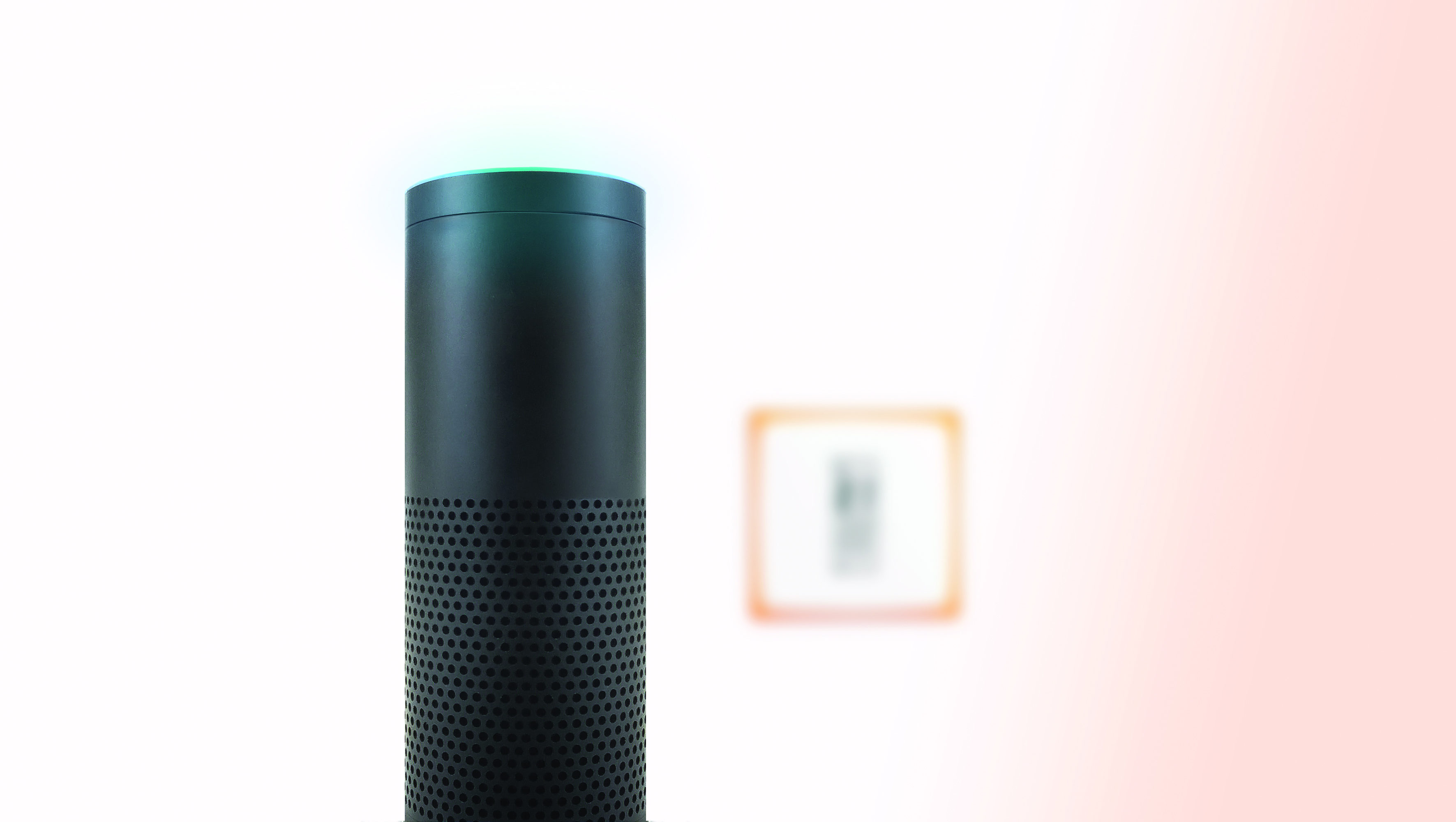 Since then, R&D UK’s Digital Innovation team has been continually looking at where chatbots can be utilised in the business, not only for our customers but also to improve our ways of working. As a result, most of the Digital Innovation team talk to at least one chatbot every day. There are bots to log on what everyone is working on, bots to automatically deploy new changes to some of our software, others to report and detail bugs without having to log onto a remote server. 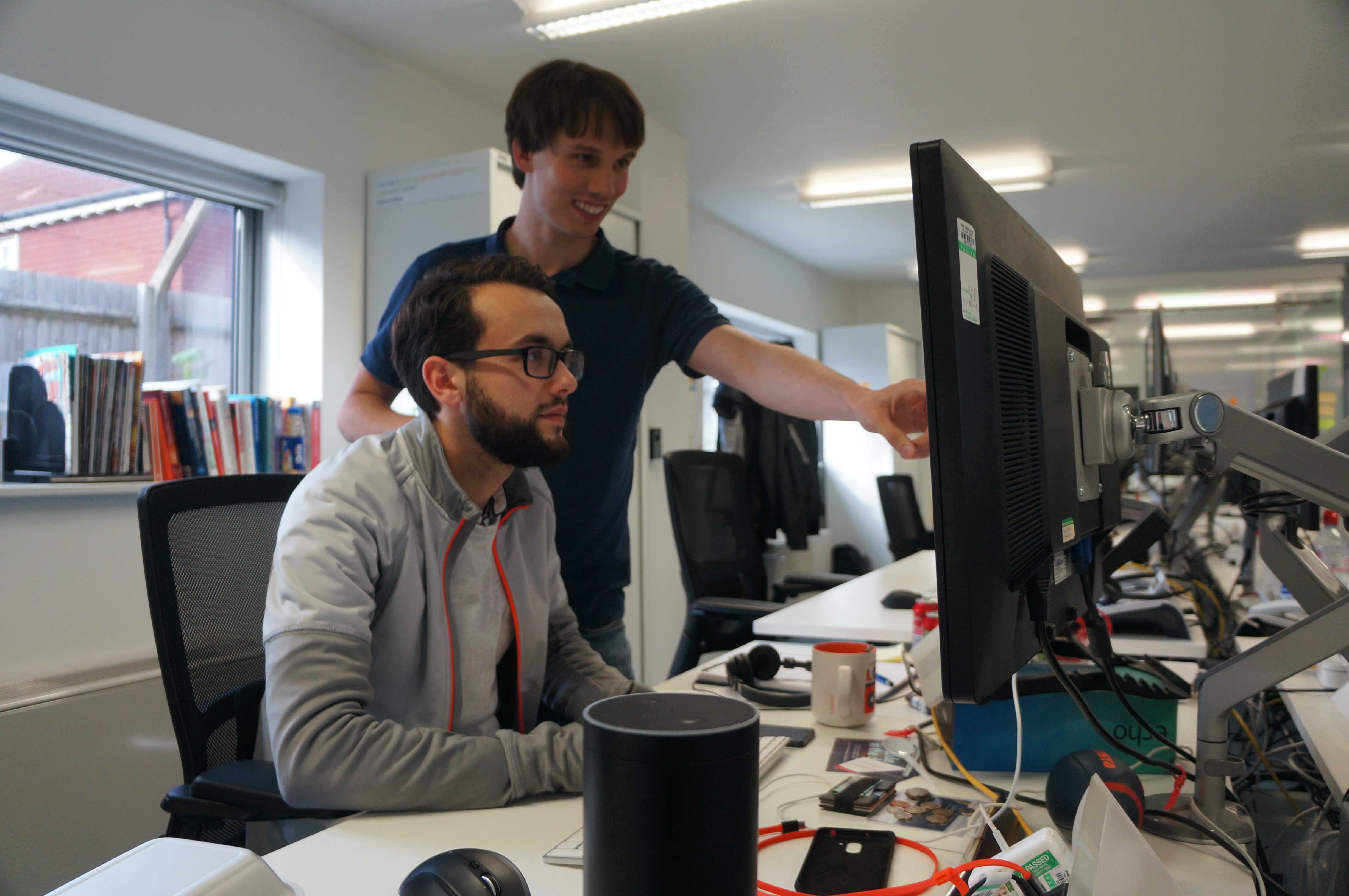 Recently, R&D UK has been exploring the current possibilities with chatbots; the way in which they can be used as well as the type of AI-powered insight they can provide to our customers. The culmination of this is a project called EVE, a genuinely smart personal energy assistant. EVE learns from the common feedback from all users but also by adjusting and updating its understanding of the individual customer.

Watch this video to learn more about the project.

In the long-term, we believe that chatbots offer the potential to offer a service that is like having a personal energy concierge. Today, we believe chatbots can already bring something new to the way we interact with our customers and play a major role in customer engagement.

Alex Nicol has been a developer in the Digital Innovation team at R&D UK for 3 years. He is leading the technical work done by the team on text and voice chatbots.

The current pace of renewable energy development around the world is unprecedented, with offshore wind in particular proving to be an ext

A consortium comprising of the R&D UK Centre of EDF Energy, UTEC (an Acteon company), and Partrac Ltd completed an offshore trial des