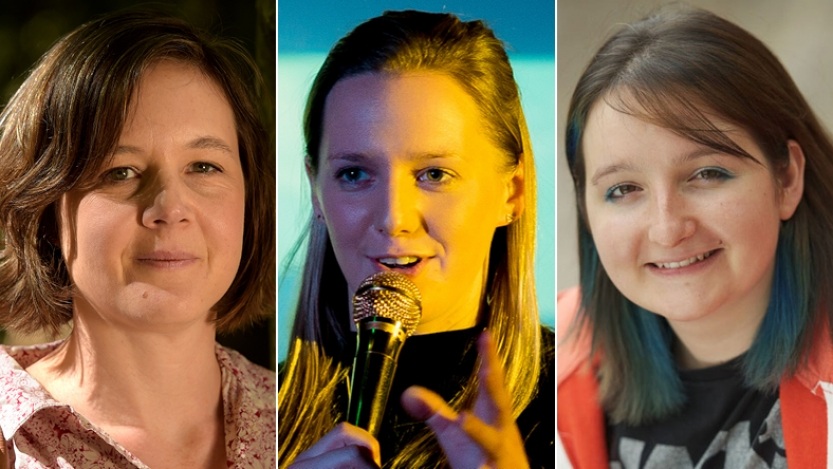 Scientists Cordelia Fine and Anna Ploszajski, and mathematician Katie Steckles are three of the speakers at this year’s Cheltenham Science Festival. If you’ve never heard their names before, remember them now (and it’s pronounced Por-shy-ski’ in case you’re wondering), because these three women should definitely be on your radar…

According to this view of the world, men are naturally risk-takers or competitive because they have been biologically programmed by their ancestral past as hunter-gatherers, and are fuelled by testosterone. But in her award-winning book, Testosterone Rex, Cordelia uses relevant science – like evolutionary biology, neuroscience and gender psychology – to pick this theory apart. What makes it so compelling, is that she does it in a way that’s not only easy to understand, but a joy to read.

Cordelia is Professor of History and Philosophy of Science at the University of Melbourne. She’s also a well-respected author. Alongside her most recent book, Testosterone Rex, published last year, she’s written Delusions of Gender and A Mind of Its Own.

Her mother is the hugely successful children’s author, Anne Fine. Her books – like Madame Doubtfire, Goggle-Eyes, Flour Babies and The Tulip Touch – are modern-day classics. 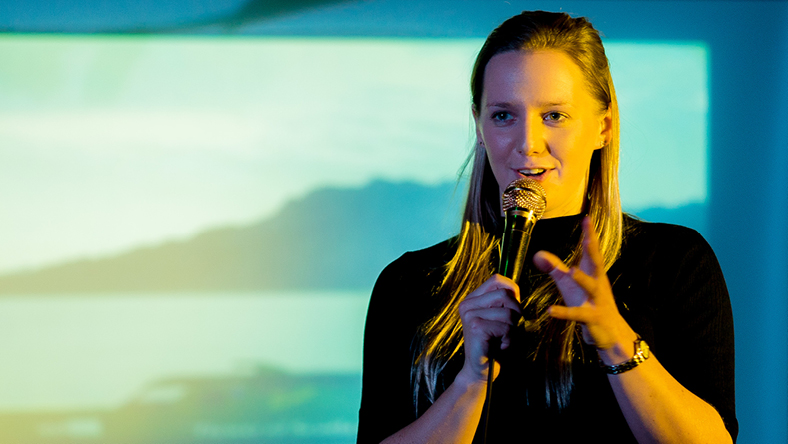 Anna Ploszajski was named Young Engineer of the Year by the Royal Academy of Engineering in 2017.

She’s a materials scientist who specialises in ‘smart materials’. If you study Design and Technology, you’ll have learnt a bit about what these are: they’re basically materials that react to changes in their environment, such as heat, light or moisture. You can watch her talk on this subject at TEDxYouth@Manchester or in this video, she’s demonstrating the physics of sound with a trumpet and homemade Rubens’ Tube. She’s also written a chapter on smart materials for What’s Next, a book written by Radio 4 broadcaster and theoretical physicist Jim Al-Khalili.

Anna’s currently a post-doc research fellow at the Institute of Making, funded by the Centre for Nature-Inspired Engineering at University College London. Her research is focused on 4D printing – using 3D printing to make smart materials – that could be applied to the world of bio-medicine.

Anna performs stand-up comedy about science and engineering, and last year was in a show at the Edinburgh Fringe.

Anna will be explaining what ‘Smart Materials’ are and what the material world of the future might look like in a session on Thursday 7 June, 7.15 – 8.15pm. Find out more and book tickets. 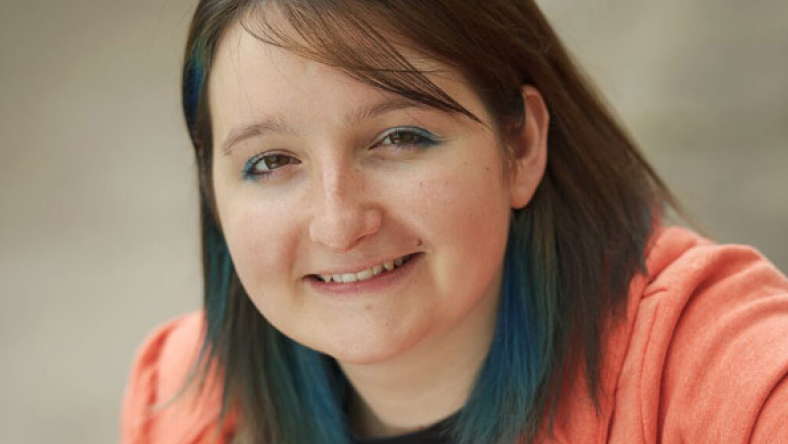 If you’re somebody who enjoys maths, but has wondered how subjects like probability might be relevant to everyday life, you need to meet mathematician Katie Steckles…

Katie’s a puzzles fiend who’s constantly sharing her enthusiasm for maths with others. She talks about it on BBC radio, makes up puzzles for organisations like the British Library, organises monthly meet-ups to share maths games and puzzles, creates works of art based on visual mathematics, and even busks about the subject in street theatre shows. And if you’ve ever wondered what the mathematically best way to wrap a present is, you need to watch her YouTube video on precisely this subject.

Katie works in outreach, which means she does talks and workshops on her subject in schools, at science festivals and fairs all over the UK. She’s also taught Mathematics Masterclasses for the Royal Institution on topics such as mathematical origami. In 2016, she received the Joshua Phillips Award for Innovation in Science Engagement.

Katie’s taking part in several interactive sessions at Cheltenham Science Festival. Join her on Friday 8 June for an evening of playing board games… but with a twist! As you’ll be using game theory, calculation and probability to try and win each time. On Saturday 9 June, Katie will be playing some probability games to show how maths can help you increase your chances of winning, and also hosting parties featuring pizzas and puzzles. Find out more and book tickets.

Want to learn more about some of the future careers available to you in the STEM industries? Talk to apprentices and graduates starting out on their careers or meet some of the companies looking to employ people like you – such as EDF Energy, General Electric, Hartpury College and the University of Gloucestershire – at the free Careers Evening on Friday 8 June. You’ll be able to find out what jobs are available, the subjects you need to study and the different routes into a huge range of careers. Pick up an event map from the Box Office or visit the Cheltenham Science Festival website.

EDF Energy has sponsored Cheltenham Science Festival and delivered its Science for Schools outreach programme since 2015. To find out what’s on at this year’s Festival and to book tickets, visit the website. 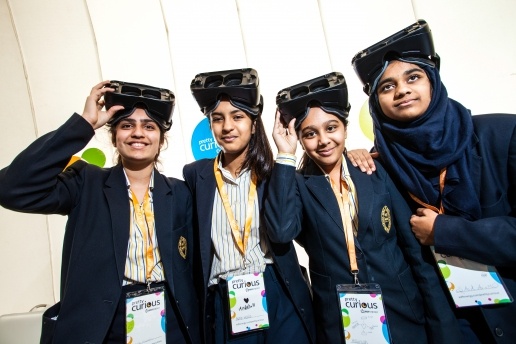