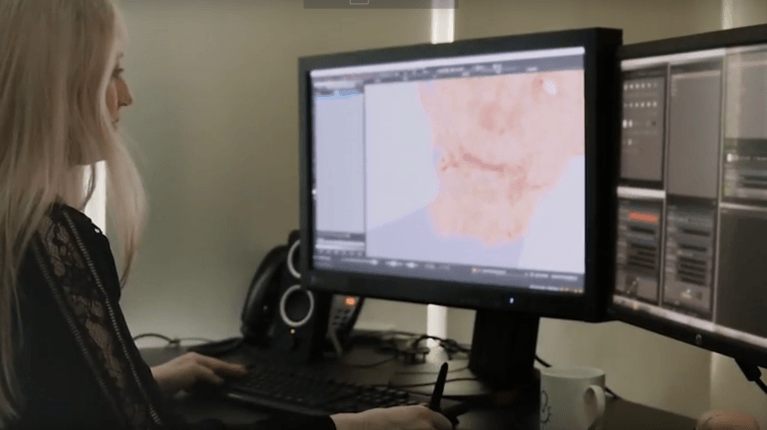 Recently Sally has been involved in developing the look for ‘Snoke’ in ‘Star Wars: The Last Jedi’ and ‘Maz’ in
‘Star Wars: The Force Awakens’.  Sally’s ten plus years of experience has developed from a love of art and film since childhood.  She has been involved in more than 35 films and projects including blockbuster films, music videos and commercials.  Whilst studying for a Foundation Diploma at art college, Sally discovered the Visual Effects industry and decided to pursue a degree in this area, which she found particularly engaging as it was a perfect balance of maths, science and art, all of which she had enjoyed throughout school.  Sally’s career path mirrors the ever evolving area of Visual Effects.

It is important to enjoy studying a subject in school but even more important to understand how that subject can be applicable to real life and work.  The crossover between arts and science is not often discussed, particularly amongst young girls, so we need to help educate them about the variety and diversity of careers that are available and highlighting different careers and career paths is important. Sally has continued to be involved in education as an external examiner for the Computer Animation, Games and Effects Undergraduate Framework at Bournemouth University, and as a visiting lecturer for the Arts University in Bournemouth.

Top Tip - keep studying what you enjoy and it will ultimately lead you towards a career that you will love! 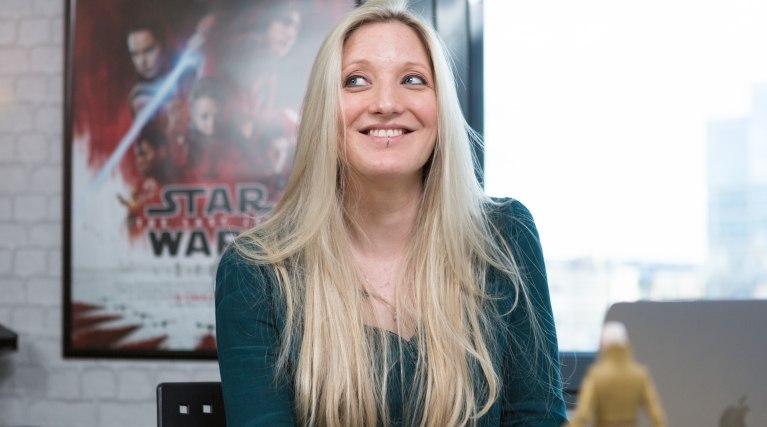 "Top Tip - keep studying what you enjoy and it will ultimately lead you towards a career that you will love!"

Are you studying any of the same subjects? Perhaps there's something here you haven't heard of, or sounds interesting? Talk to your teachers about anything that excites you... 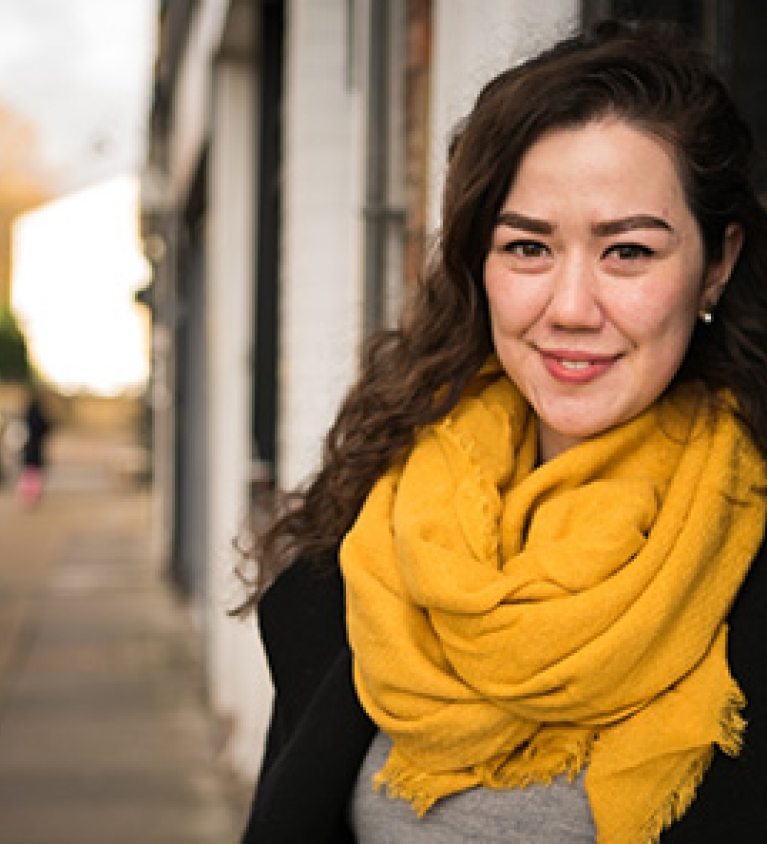 Claire is a software developer at 27partners, where she develops products for the web. She studied engineering at University and taught herself to code via online courses. Alongside her day to day job, Claire runs regular, free workshops and boot camps especially for women looking to learn how to code. 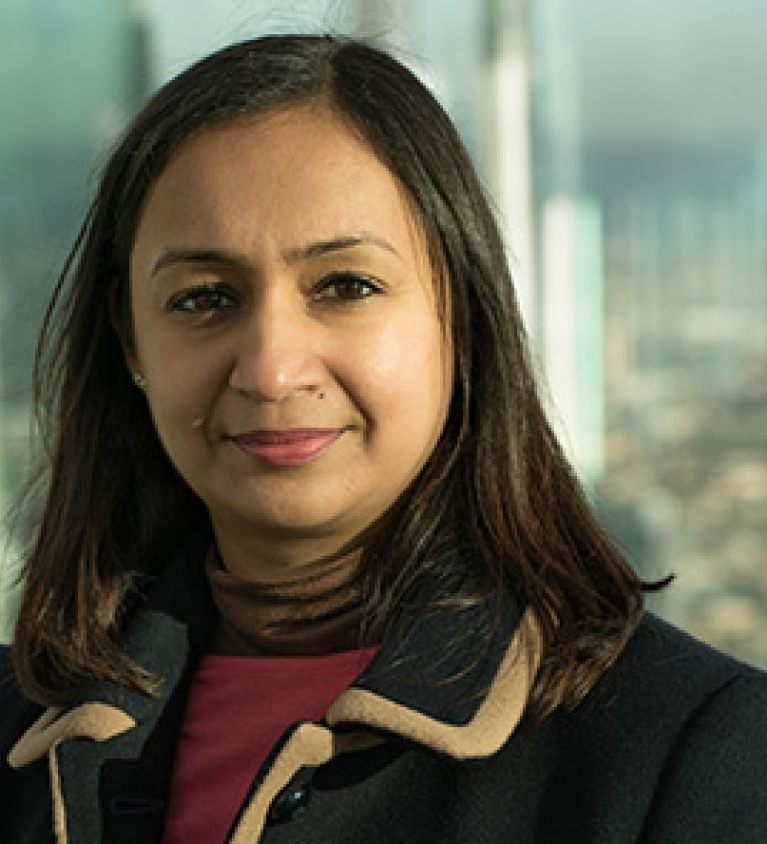 Roma Agrawal pursued a career in structural engineering which combined her two biggest passions - science and design. She's worked on loads of of exciting projects in the last 11 years, including designing the 'Spire' for Westen Europe's tallest building, the Shard in London.