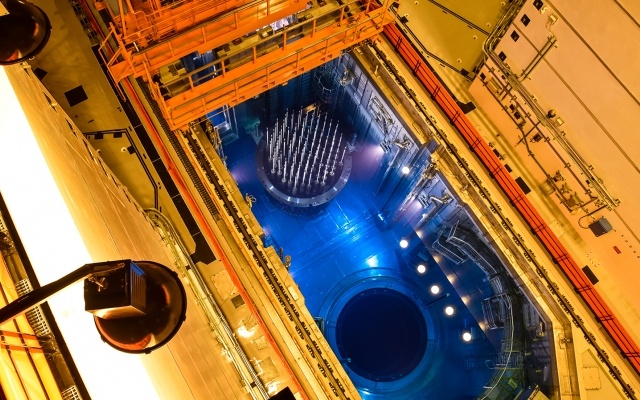 On the 29 June at 17:59 local time, Taishan 1 reactor located in China became the first EPR (European Pressurised Reactor) reactor in the world to be successfully connected to the grid.

Taishan is the largest cooperative energy project between China and France. It is operated by TNPJVC, a joint venture established between CGN (51%), EDF (30%) and the provincial Chinese electricity company Yuedian (19%). The construction of Taishan 1 began in 2009, whilst that of Taishan 2 began in 2010. These two units were respectively the third and fourth EPR reactors to have started being built worldwide.

On the 10 April, following the completion of preparatory work and testing phases, China’s Ministry of Ecology and Environment granted Taishan 1 permission to load the reactor with fuel. Fuelling operations commenced on the very same day. The first chain reaction in reactor no. 1 took place on the 6th of June and on the 29 June, main-generator and grid-connection tests were successfully completed.

Following the unit’s first connection to the grid, the reactor will undergo a period of gradual power-up tests. Once the reactor has passed all these tests, it will then be tested in steady-state conditions at full power. Since the start of construction, the Taishan project has aligned itself with the highest safety and quality standards, which have been monitored throughout its duration.

A number of factors contributed to Taishan 1 being the world’s first EPR to go on line: it has benefited from a longstanding strategic partnership between EDF and CGN, from both partners’ experience in the construction and operation of nuclear power plants, and from the support of leading players in both countries’ nuclear sectors. During the initial stage of the project, Taishan also benefited from the experience of the two European EPR projects (Flamanville and Olkiluoto), which had started being built earlier on.

As the world’s leading EPR project, Taishan epitomises the strength of the nuclear partnership between France and China, whilst at the same time providing reactors of similar design around the world with valuable experience in the areas of project management and technological expertise.

A key player in energy transition, the EDF Group is an integrated electricity company, active in all areas of the business: generation, transmission, distribution, energy supply and trading, energy services. A global leader in low-carbon energies, the Group has developed a diversified generation mix based on nuclear power, hydropower, new renewable energies and thermal energy. The Group is involved in supplying energy and services to approximately 35.1 million customers, of which 26.5 million in France. The Group generated consolidated sales of €70 billion in 2017. EDF is listed on the Paris Stock Exchange. 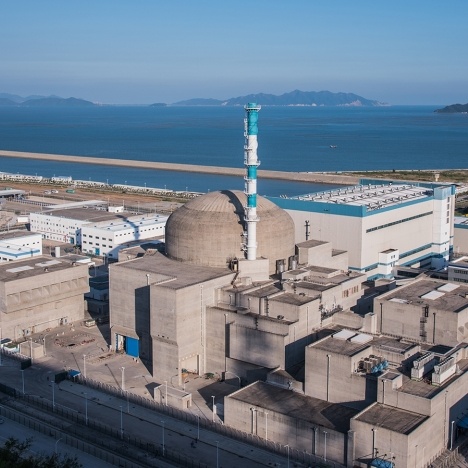