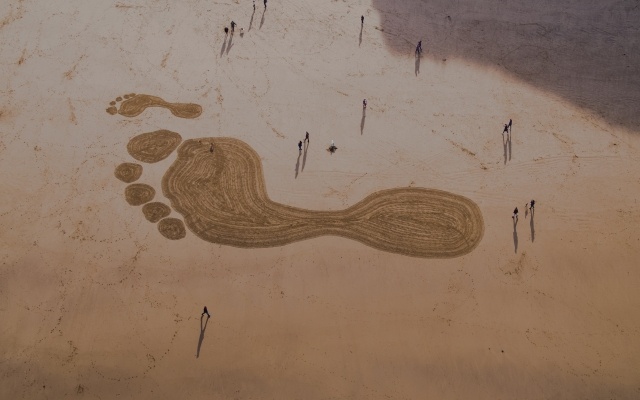 Changes to our daily household routines could have a long-term positive impact on our carbon footprint – as data from EDF reveals households continuing to take care of chores throughout the day could reduce the need for fossil-fuelled generation at peak times once industries power up again.

Historically, households created additional demand for energy at peak times, typically between 4 and 7pm, as people returned home from work and started to tackle these day-to-day chores at the same time. However, since lockdown began, demand for energy throughout the day has smoothed.

The data, released as part of work by the low carbon electricity supplier to assess the impact of lockdown routines on energy efficiency, estimates that if just over a third of households continue to use their dishwasher and washing machines at non-peak times in the future, as they have been doing during lockdown, annual CO2 emissions could reduce by half a million tonnes – the equivalent to more than 750,000 cars switching to electric vehicles (EVs)*.

The announcement comes as consumer research** undertaken by EDF reveals 8 in 10 of us are keen to see environmentally-friendly lifestyle changes continue after restrictions are lifted.

The study of 2,000 UK residents found that lockdown restrictions have caused the nation to reassess the impact of their daily habits on the environment, with 40% planning to take steps to reduce their carbon footprint post-lockdown, rising to 51% of those under the age of 34. The most popular steps were:

The reduced pollution levels resulting from dramatically fewer vehicles on the road have also sparked an increased interest in EVs, with 1 in 5 (19%) more likely to consider switching to a low emission EV in the future.

78% of people believe we can all do more to reduce our carbon footprint once restrictions are lifted. However, despite the potential impact on CO2 emissions, less than a third (31%) are aware that the time of day they do household chores, such as washing dishes and laundry, impacts their carbon footprint.

There is a strong demand for more advice on living greener, with nearly two thirds (62%) wanting information about how to reduce their carbon footprint.

To help customers, EDF will be launching a new app in the summer that prompts users with energy efficiency advice. This will include alerting them when the electricity grid is operating at its lowest levels of carbon emissions – so they can do their household chores requiring energy, such as washing and baking, at the most environmentally friendly times.

Philippe Commaret, Managing Director for Customers at EDF added: “The restrictions brought on our lives by the Coronavirus pandemic have really made people think about the impact of human activity on the planet. It’s encouraging to see how many are embracing the ambition of what lasting changes could be made to reduce their carbon footprint, from considering greener modes of transport to making smarter choices with their energy usage.

“Our data shows that even small adjustments to routines, such as changing the time we do household chores, could have a collective impact as lockdown eases and industries return to work. As Britain’s largest generator of low carbon electricity, we’re committed to helping the nation embrace a greener lifestyle – and encourage customers to look out for the launch of our new app that will help them make smarter energy choices.”

EDF is leading the transition to a cleaner, low emission electric future, tackling climate change and helping Britain reach net zero. It is the UK’s largest producer of low-carbon electricity, meeting around one-fifth of the country’s demand and supplying millions of customers with electricity and gas.