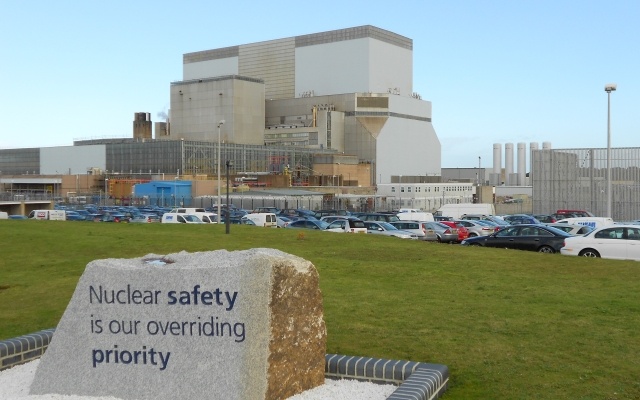 This week Hinkley Point B in Somerset achieved the milestone of generating 300 TWh (terawatt hours) of low-carbon electricity since coming online in 1976.

The station now holds the UK record for generating more electricity than any other nuclear power station in the country; enough to power every home for almost three years whilst avoiding the production of 105 Million tonnes of C02e, the equivalent of removing all cars from our roads for one and a half years.

Operating 24 hours a day, the station continues to play an important role in the fight against climate change and the UK’s ambition to make net-zero emissions possible.

Hinkley Point B first started operating in February 1976, first making history when it became the first of the then Central Electricity Generating Board’s advanced gas cooled reactors to connect to the national grid. It became the UK’s twelfth operational commercial nuclear power station and today employs over 700 people, contributing to EDF Energy’s wider multi-million pound a year contribution to the South West economy.

Peter Evans, Hinkley Point B’s Station Director, said: “Achieving the 300 TWh milestone is a fantastic achievement and really signifies the huge contribution Hinkley Point B power station has made to low carbon generation in the UK over the years."

“I would like to pay tribute and personally thank the staff, contract partners, and central support functions, both past and present who have all played a part in the power station’s ongoing success.”

EDF  is leading the UK's nuclear renaissance with the construction of a new nuclear power station at Hinkley Point C. This will provide low carbon electricity to meet 7% of UK demand. The project is already making a positive impact on the local and national economy, British industry, as well as boosting skills and education. EDF  also invests in a range of low carbon technologies including renewables and battery storage. It is applying research and development expertise to improve the performance of existing generation and developing the potential of new technologies. 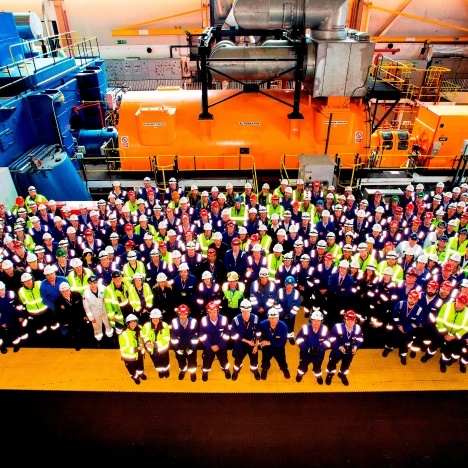 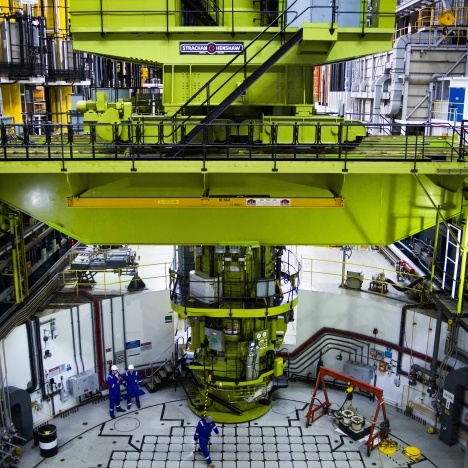 The fuelling machine pictured on top of one of the two reactors at Hinkley Point B
View | Download (8.28 MB)