As a member of our community, I believe it is important to keep you updated on any developments at Torness power station.

On Tuesday, 23 June Reactor 2 came off-line after a 552 day operating run, the unit’s second longest, bringing to an end a 1205 day cumulative run across the two reactors.

The shutdown was due to the closure of a governor valve in the conventional non-nuclear part of the power station. Our systems are designed to “fail safe” and as our operators worked to resolve the issue, the unit automatically shutdown.

As a result, steam was released from the vents which made a loud noise. This was perfectly normal and expected in a safe shut down like this.

The reactor shut down and cooled safely, which is our overriding priority when a reactor goes offline, and there were no health or environmental impacts.

The unit will be returned to service once an investigation has been carried out. 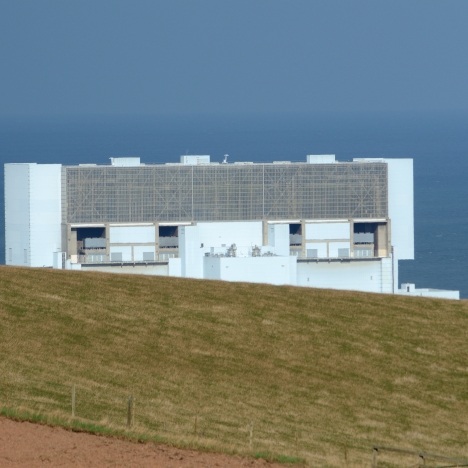