The Energy Technologies Institute has issued a new report today calling for an update to the role for nuclear in the UK’s transition to a low carbon economy.  The report which can be found here summarises the learnings from the ETI’s Nuclear Cost Drivers project and applies these to the ETI’s ESME whole system modelling tool.  The report states that new plants can form a major part of an affordable low carbon transition and that large-scale nuclear reactors are best suited for baseload electricity.

EDF Energy is replacing the UK’s existing nuclear power stations by building Hinkley Point C in Somerset and has plans to build a near identical station at Sizewell C. It would save 9m tonnes of Co2 a year and deliver power to 6m homes.

Jim Crawford, Sizewell C project development director, said:  “There is a climate change crisis and the recent Climate Change Committee report shows how far and fast we need to go to meet that threat.  We welcome the ETI report issued today (19 June) which recognises the important role of nuclear in the UK’s transition to a low carbon economy and that replication is key to driving down costs.” 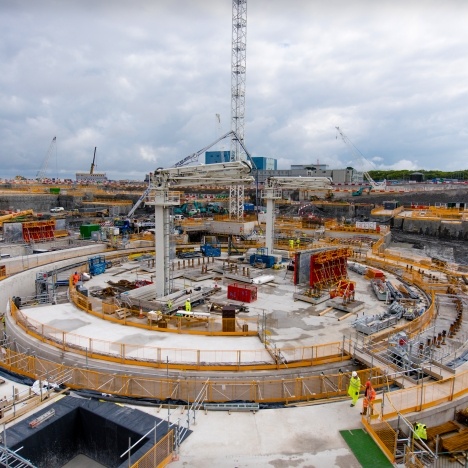 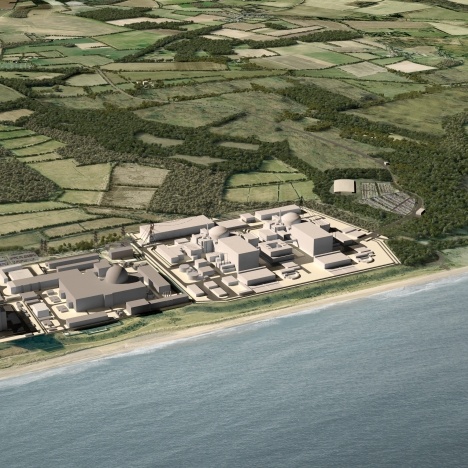