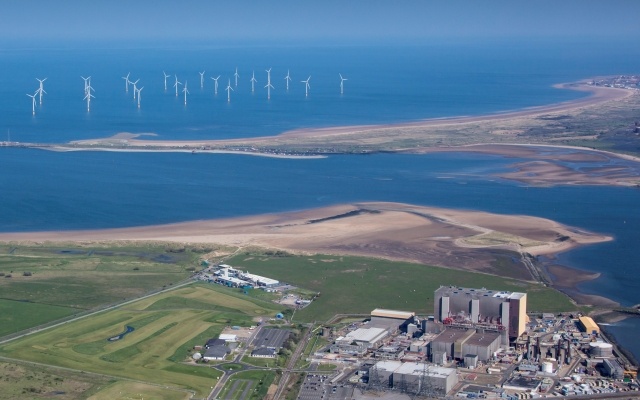 One of the two nuclear reactors at Hartlepool power station has been taken out of service for a planned £30m maintenance programme.

Around 500 extra workers will join the site’s 700-strong team during the nine-week period, providing a boost to the local economy.

The team will carry out more than 1200 separate pieces of work – each carefully planned during two years of preparation.

Craig Dohring, station director at Hartlepool, said: “We produce enough low carbon electricity for around two million homes each and every day.

“We only deliver that by continually investing in our people and the power station and this shutdown is part of that programme.”

The extensive programme of work will see inspections inside the reactor, as well as the installation of new equipment.

One of the biggest projects will be replacing a generator transformer which increases the voltage in the site’s electricity before it is sent to the grid.

The maintenance periods, known as ‘statutory outages’, take place every three years and are planned in advance with the National Grid to ensure that there is no impact on the national electricity supply.

Hartlepool’s other reactor is due to continue operating normally throughout the period. 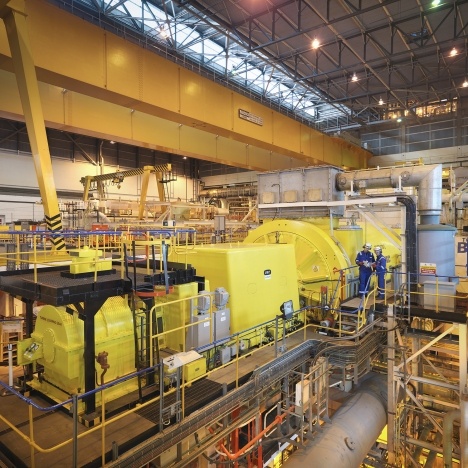