Familiar face steps up to lead Dungeness B 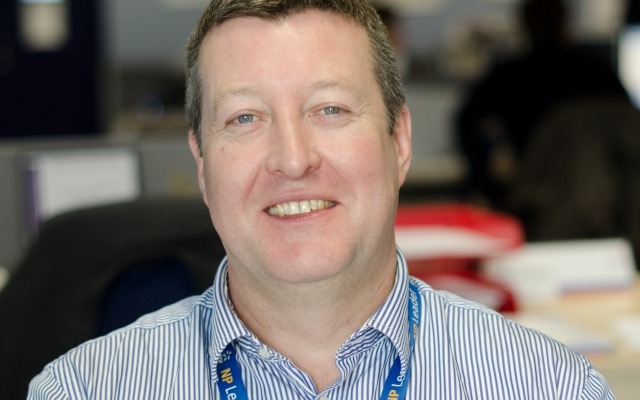 John, who has been plant manager at Dungeness B for the past two years and has been Acting Station Director since October this year, was appointed this weekend (December 1).

He said: “I’m absolutely delighted to be offered the opportunity to lead the station during this very exciting time for Dungeness B. Over the past few months staff on plant have been working incredibly hard to make sure we are ready to return to full operations safely and efficiently early in the New Year."

John’s career started as a craft technician apprentice with the South of Scotland Electricity Board (SSEB) in 1985. He moved to the company’s renewables division in 2000 and held a number of senior management roles at Cruachan Power Station. In 2007 John joined EDF Energy’s predecessor British Energy, as maintenance manager at Hunterston B power station in Scotland. In 2010 John moved to Sizewell B in Suffolk as plant manager until he moved to a post as head of operational improvement at the company’s centre in Barnwood, Gloucestershire. John has been a Member and Chartered Engineer of the Institute of Engineering and Technology (IET) since 2001, and was recently made a Fellow of the institute. He has also been involved with industry body the World Association of Nuclear Operators (WANO) assisting with its global peer review process.

John added: “2020 is going to be a great year for Dungeness B. All the work that we’ve done over the past 14 months has put us in a great position for the future. We’ve completed hundreds of pieces of work to maintain and improve our station and with the hard work of staff here, I’m confident that we’ll hit best ever generating levels in the months and years to come.

“A key part of this job will be to make sure that everyone pushes to continually improve the safety and generation performance of Dungeness B so we can continue generating low carbon power until 2028 and beyond.”

Dungeness B is the biggest employer in the area bringing some £40m each year into the local economy.  Over 550 people are directly employed at the site on the Kent coast with a further 200 carrying out contract roles. The station is due to resume generating power in the New Year. 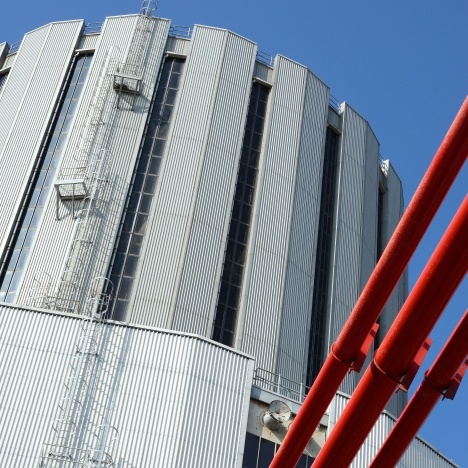