The fairies have been weaving their magic over the Torness visitor centre as record numbers have flocked to the station during the summer holidays.

More than 600 children and their families have made their way to the EDF Energy power station to check out the centre’s Fairy Trail.

As visitors walk the route they have the chance to find out about nature and the magical world of fairies. During the World Cup the fairies also pinned flags to their doors to show support and after the tournament ended they decided to keep them up to help the children learn about world flags too.

Once the trail has been completed fairy hunters are then able to go back to the visitor centre to take part in magical crafts, including wand making, and to learn a bit about the power station.

Visitor Centre co-ordinator, Faith Scott, said: “It’s been a busy summer on the fairy trail and it’s been great to welcome so many people through our doors. The children have been full of enthusiasm for the trail and there has definitely been a sprinkling of fairy dust over the wands they have been making.”

One of the visiting parents said: “I would like to praise all the staff at the visitor centre. I visited with my three year old and my friend who brought her two year old. We had a fantastic time doing the trail and reading about all the types of fairies. We then took part in the crafts and had a look around. Everything was so organised and even though it was very busy the staff were excellent with all the children and nothing was too much trouble. We have two very happy children and we will definitely be back.” 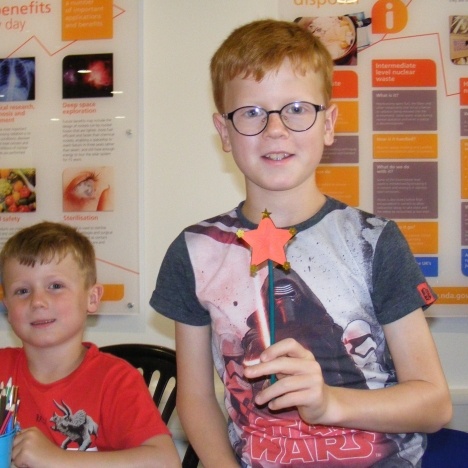 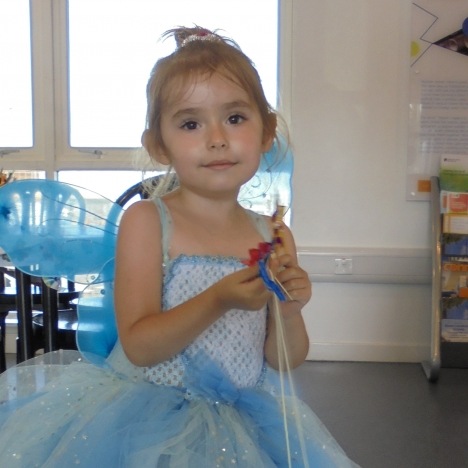