EDF Renewables UK has received consent from the Scottish Government for an improved design for the Neart na Gaoithe (NnG) offshore wind farm.

The updated consent will allow the wind farm to be constructed using fewer, but higher capacity, turbines which will generate the same 450MW output of renewable energy – equivalent to the annual electricity consumption of around 375,000 Scottish homes.

The original consent for NnG, located in the Firth of Forth off the east coast of Scotland, was for a maximum of 75 turbines. The new design will feature a maximum of 54 turbines with a maximum of 208 metres tip height above sea level which means the project will use the latest advances in offshore wind technology.

The wind farm is expected to be operational by 2023 and the total investment required to deliver the project is around £1.8 billion. In line with EDF Group’s usual practice, the project will be open to other investors in due course.

Matthias Haag, EDF Renewables UK NnG Project Director, said: “This is great news and we are excited to move forward delivering this milestone project for Scotland which will provide low carbon energy for decades to come.”

EDF Renewables is one of the UK’s leading renewable energy companies which develops, builds and operates generation projects with a focus on onshore and offshore wind as well as battery storage technology. We also look after the operations and maintenance of our own wind farms. The company already operates more than 786MW of wind farms and battery storage (including 319 MW in Scotland) and has more than 2GW consented and in development. It is particularly committed to continuing growth of the renewables business in Scotland which includes the delivery of the 177MW Dorenell wind farm in Moray, the largest onshore project with a CFD which is scheduled to complete imminently. The company employs more than 170 people. It is a joint venture between EDF Energy and EDF Renewables.

The NnG is an offshore wind farm project, located off the east coast of Scotland15.5 km off the Fife coast and covering an area of approximately 105 km2. 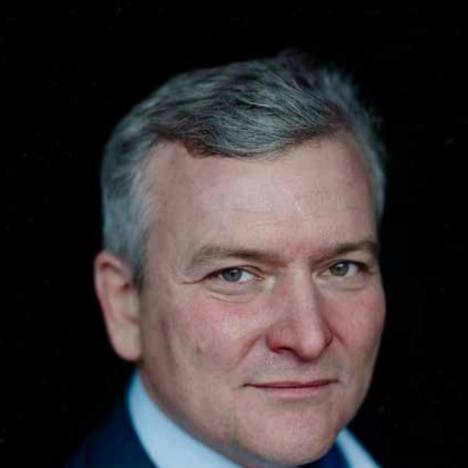