Now in its’ fourth year the Power Surge will start at West Burton B and follow a 10K course through Sturton le Steeple, along country lanes down to the River Trent and finish back at the power station.  There is a 3K fun run open for those keen to take on a shorter route.

EDF Energy employee Leslie Gudalajtys, based at West Burton and one of the organisers of the power surge event, said:  “The power surge is all about joining in and having fun and raising money for a local school.  We always have a great turn out and make sure we set up the route so that people can enjoy running through the beautiful countryside that surrounds the power stations.

“The event is only possible because of our close link with Retford Athletic Club, and the help of volunteers from the power stations and the local school, who marshal the event.  This really is an opportunity for EDF Energy to give something back to its neighbours, and the result is a friendly event that encourages families to get up and run about a bit.” 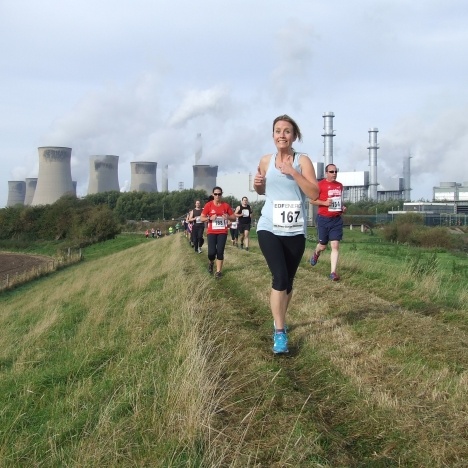 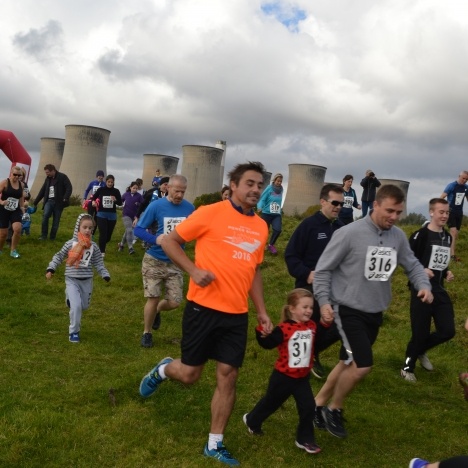